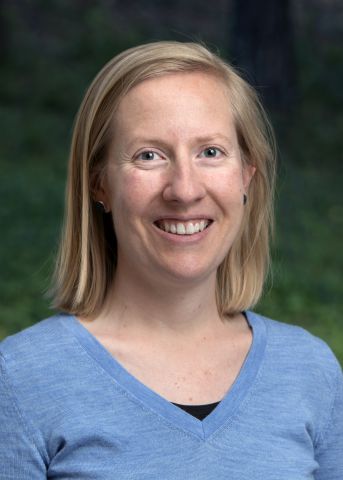 Nominated by:
University of Gothenburg

How is Arctic vegetation being affected by climate change?

In the Arctic, climate change is leading to temperature increases that are twice what they are in other areas on Earth. Wallenberg Academy Fellow Anne Bjorkman is studying how Arctic plants and ecosystems are changing due to a warmer climate, with the aim of predicting whether these changes will, in turn, have an impact on the global climate.

Vast amounts of carbon are stored in the tundra’s frozen soils. As the climate heats and soils thaw, there is a risk this carbon will be released into the atmosphere and exacerbate these temperature increases.

What happens to this carbon largely depends on how the vegetation changes. Using data from hundreds of Arctic locations, Dr Anne Bjorkman, formerly at the Senckenberg Biodiversity and Climate Research Centre in Germany, will study how Arctic plants are affected by an increase in temperature. Which ones benefit? Which ones are disadvantaged? And can we predict which are which

She will also use historical data to investigate how species diversity and composition has changed across the Arctic over the last several decades. Are there more warm-loving species in the areas that have warmed the most? Is diversity greater in areas where there are many differing habitats, and is diversity change slower?

The project will improve our ability to predict how tundra plant communities’ change as the climate warms and whether this will, in turn, have a positive or negative effect on the global climate.

As a Wallenberg Academy Fellow, Anne Bjorkman will work at the University of Gothenburg.