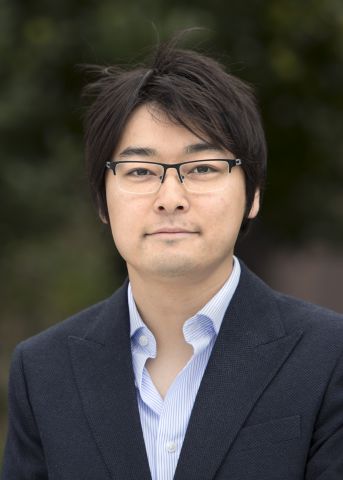 Nominated by:
University of Gothenburg

How do chromosome abnormalities occur in gametes?

When gametes are formed, the cells divide through meiosis and 23 of 46 chromosomes are transmitted to the daughter cells. Wallenberg Academy Fellow Hiroki Shibuya will identify the processes that govern meiosis to understand why it sometimes goes wrong and some people are born with chromosomal abnormalities.

Every year, 600–900 children in Sweden are born with med chromosomal abnormalities, the most common ones being Downs and Turners syndromes. The abnormality occurs during meiosis, when the chromosomal pairs first crossover, to increase genetic diversity, and then separate, so that two daughter cells are formed, each with half a set of chromosomes.

Dr. Hiroki Shibuya from University of Gothenburg is studying the processes that govern crossing over in the chromosome pairs. He has identified 163 genes that are active in the testes and ovaries during meiosis. Using various genetic manipulations, he is now linking the proteins that are encoded by these 163 genes with another protein that has a green fluorescence.

Thanks to this green fluorescence, he will be able to follow the proteins’ path through the cell during meiosis. During pilot studies, he has already discovered that four of them are active at the sites where the chromosomes crossover. Using genetic and cell biology studies, he will investigate how these key proteins work in vivo. One aim is to better understand why chromosomal abnormalities occur and apply his findings for the infertility diagnosis and treatment.

As a Wallenberg Academy Fellow Hiroki Shibuya, will work at University of Gothenburg.