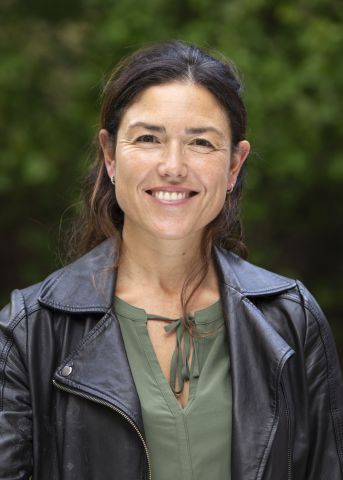 Does the same immune cell cause both eczema and asthma?

Wallenberg Academy Fellow Itziar Martinez Gonzalez has discovered a specific immune cell that may explain why eczema is a risk factor for asthma. She will investigate whether these cells – once they have been activated by eczema – may then provoke an allergic reaction in the lungs.

Around one-fifth of all children develop atopic dermatitis, a chronic inflammation of the skin that causes dry, red, itchy rashes and often occurs in the creases of the knees and elbows. Children who have had eczema are at risk of later developing asthma. Dr Itziar Martinez Gonzalez, from the University of Amsterdam, will now investigate whether the explanation for this lies with a specific type of immune cell: type 2 innate lymphoid cells (ILC2s).

In her previous research, which focused on asthma, she demonstrated that ILC2s can develop a type of memory for allergens that trigger asthma. Using mouse models, she will now investigate whether ILC2s, which have developed a memory of an allergic reaction in the skin, are also able to induce an asthma attack in the lungs when the mice inhale any other allergen. She will also make detailed studies of ILC2s from people with eczema and try to find methods that can prevent such cells from causing asthma.

As a Wallenberg Academy Fellow, Itziar Martinez Gonzalez will work at Karolinska Institutet.