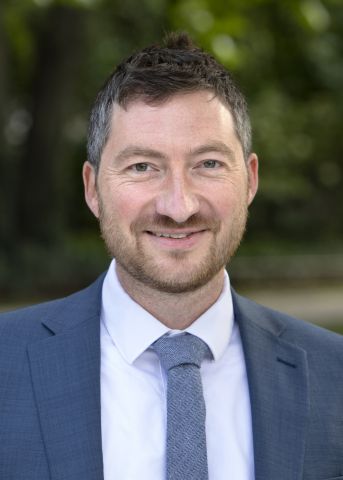 Unconditional cash transfers (UCTs) provide poor families with a substantial one-off payment to use for what they decide is best. Wallenberg Academy Fellow Johannes Haushofer has previously shown that UCTs have a significant positive effect on the recipients. He will now study their long-term effect.

Families in low-income countries often receive help in the form of physical items, such as food, but this rarely leads them out of poverty. In Kenya, a charity called GiveDirectly has instead given families a one-off payment equivalent to two years of annual income to use how they wish. In his previous research, Dr Johannes Haushofer, from Princeton University in the US, has shown that these UCTs counteract poverty and are free of negative consequences such as increased alcohol or cigarette consumption.

Johannes Haushofer, like 2019’s Laureates for the Prize in Economic Sciences in Memory of Alfred Nobel, is an experimental behavioral economist. He will now conduct a new survey following a controlled field study, which includes 653 villages in rural Kenya, to investigate the long-term effects of the cash transfers. How have consumption, business and agricultural income, health, educational outcomes, and wellbeing been affected after five years?

He will also study how other households are affected if only one-third or two-thirds of the households in the region receive UCTs. In another study, he will compare UCTs with Problem Management Plus, a form of psychosocial support that has been developed by the WHO for low-income countries. The objective is to determine which form of support is most effective in fighting poverty.

As a Wallenberg Academy Fellow, Johannes Haushofer will work at Stockholm University.