Games of smell to strengthen the brain

Social science & humanities
Imagine the aroma of fresh-made coffee, the scent of blooming roses or the smell of newly mown grass. Smells are integral to experiences and enjoyment. Yet relatively little research has been conducted into our sense of smell. As a Wallenberg Academy Fellow, Jonas Olofsson plans to find out more about how we store memories of smells. Among other things, the research may result in new methods for early detection of dementia, and ways of stimulating memory function using special olfactory games. 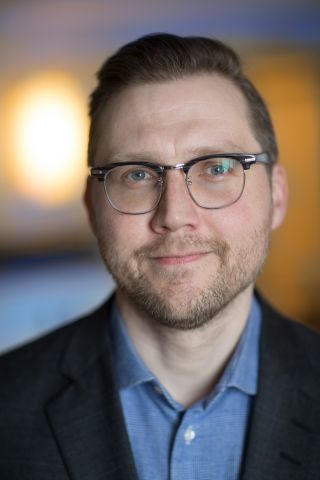 Research field:
Perception, memory and emotion, focusing particularly on the impact the sense of smell has on these processes.

Although we are constantly surrounded by smells, we do not know much about how these sensory impressions affect the human brain. This something that Jonas Olofsson, researcher in psychology at Stockholm University, wants to change.

“If we are to understand how the human brain works as a whole, we have to consider that different senses interact with intellectual abilities in different ways. Ultimately, a better understanding of our sense of smell may completely change our view of human intelligence.”

Roughly speaking, there appear to be two types of memory function governing the way humans remember smells. There are personal event memories, i.e. the ability to associate with something the individual has previously smelled. There are also contextual memories, where we can connect the smell to specific knowledge. But many of us find it hard to put words to smells.

“I usually hand round essence of pineapple to my students without telling them what it is. Only about ten percent of them can identify it as pineapple. Few of them would find it as hard to put a name to a picture of a pineapple. When I tell them the answer, forty of them are sitting there kicking themselves. They ‘knew’ the answer, but still couldn’t find the word.”

Olofsson believes the way we store memories of smells is quite different from the way we remember visual impressions.

No language for smells

Part of the explanation is that we rarely practice describing smells, and that there is no language available to develop an olfactory intelligence. Our vocabulary is often borrowed from the other senses, e.g. when we talk of “heavy” and “light” smells.

“If we invented words to describe smells with greater precision, we would have a better olfactory memory, and smells would be a more important part of our daily lives.”

Ever since antiquity people have been dismissive of the sense of smell. Olofsson elaborates:

“Plato’s view was that smells have no name, and there is no abstract thought for smells. My research is intended to show that our sense of smell is probably more ‘intellectual’ than is generally thought. It’s just that we process olfactory impressions differently than we do auditory and visual ones.”

The project centers on learning more about how olfactory experiences are stored in our memories. Using the latest brain imaging methods, Olofsson is studying patterns of activity in the parts of the brain that are key to olfactory memories. One interesting aspect is to see how smells are associated with linguistic concepts – such as the scent of roses with the word “rose”– or how places and events can be associated with specific smells.

“It’s a great honor, and I am looking forward to getting to know the other Fellows, not least so we can enrich each other’s research by sharing our creativity and ideas. The front lines of research evolve if we break the mold and combine methods from other disciplines.”

One particular niche is using the sense of smell as a marker for dementia. Olofsson began to address this issue when working on his doctoral thesis at Umeå University. A declining sense of smell may be associated with a higher risk of dementia.

“We have used long time data series from the Betula study. We found that within five years of identifying a decline in sense of smell, we could see a general cognitive decline, particularly in people with a poor sense of smell to start with. We have recently found that after ten years, a declining sense of smell can be linked to a greater incidence of dementia, and even premature death.”

The focus has now shifted to studying people with a high risk of developing dementia. The aim is to understand why memory of smells declines at an early stage of the disease.

Smell-based game to stimulate the brain

Another approach is to develop tools for memory-based olfactory training. It is hoped that this will benefit those in the early stages of dementia.

“We’re trying to train the brain using smells and have already seen results. We’re now trying to ascertain how long-lived the effects are, and how they can be translated to support other brain functions.” 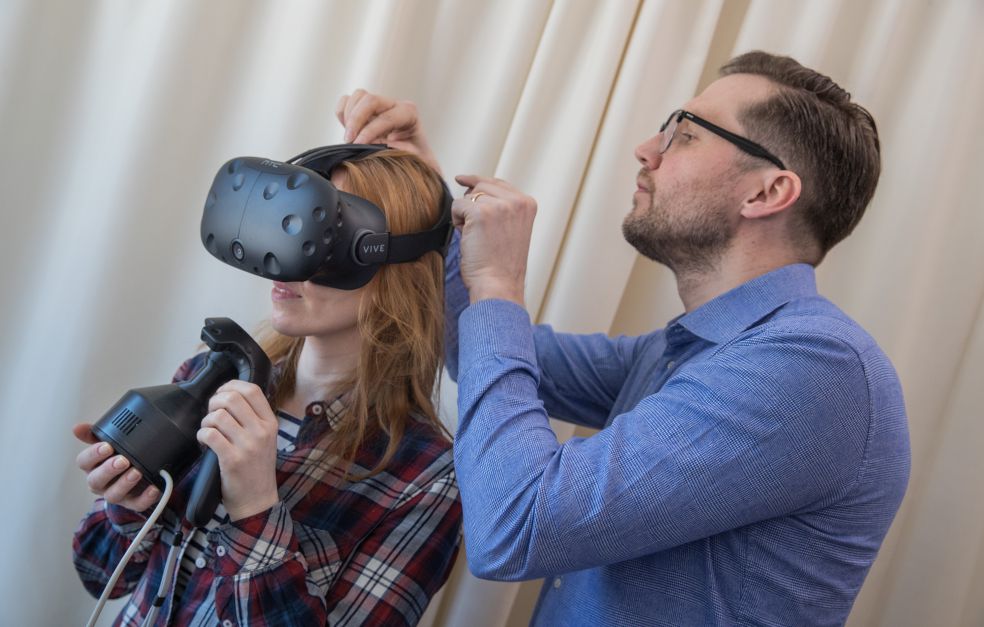 Olofsson and his colleagues are using digital games and virtual reality to make it more fun for participants. One advantage of using games is that participants earn points – objective scores during the game, which improves the quality of research, as well as motivating participants.

“We want a method of improving sense of smell, but it mustn’t be confined to the research laboratory – people must be able to use it at home as well. I think that researchers in psychology have a lot to learn from the gaming industry when it comes to the broader practical utility of research.”

Olofsson predicts that smell-based training may be valuable for a broader spectrum of people in the future, since most people’s sense of smell declines as they get older.

“For the elderly, training to improve one’s sense of smell is a good thing in itself. To some extent, quality of life depends on our sense of smell – our ability to detect whether food has gone off or to appreciate all the nuances of a fine wine. The world would be a poorer place if we couldn’t smell the heady scent of a spring day or that certain smell of asphalt after rain.” 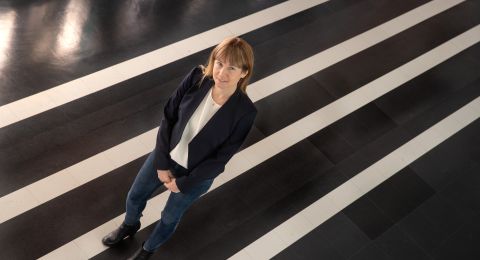 Social science & humanities
Gender equality and discrimination in the labour market, and the growth of the Sweden Democrats 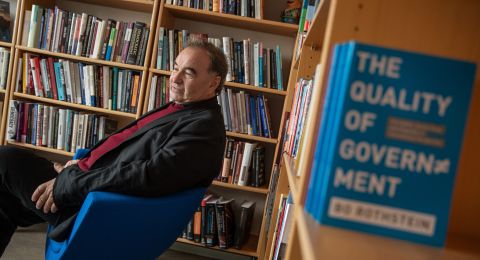 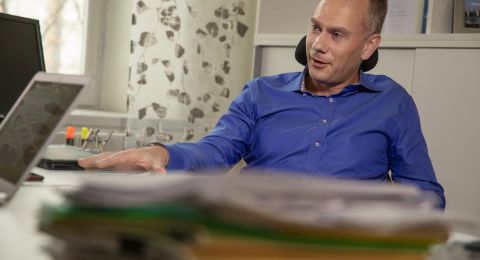