Making use of wasted energy

Technology & physics
All around us – at home, in the workplace, and in industry – heat that cannot be put to use is generated. An enormous amount of energy goes to waste. As a Wallenberg Academy Fellow at Linköping University, Per Eklund wants to develop materials that convert heat into electricity. 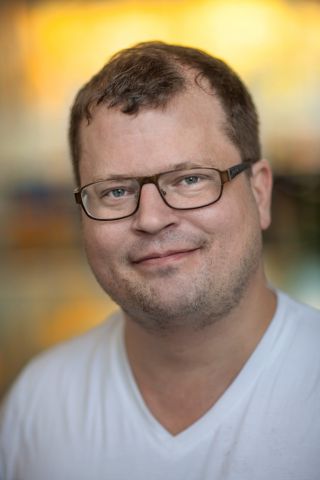 When he was at Linköping University, and began to study experimental physics, he felt straight away that it really was fun. He gained his doctorate in a project where he learnt how to make ultra-thin layers of material that could be used in electrical contacts. He followed this with a couple of years’ research in Denmark. It was then that the final piece of the puzzle fell into place: he wanted to work on thermoelectric materials.

“Anyone who’s had a laptop in their lap knows that it gets warm after a while. Thermoelectricity is about developing materials capable of converting heat, or actually the heat difference between different parts of the material, into electricity,” Eklund explains.

Thermoelectric materials are not new; they have been used since as far back as the 1960s in space probes, for example. But their applications are limited. They are costly to manufacture and require raw materials that both may be harmful to the environment and occur naturally in such small quantities that mass production is impossible.

If Eklund and his colleagues can produce thermoelectric materials without these drawbacks, they could have many more applications. 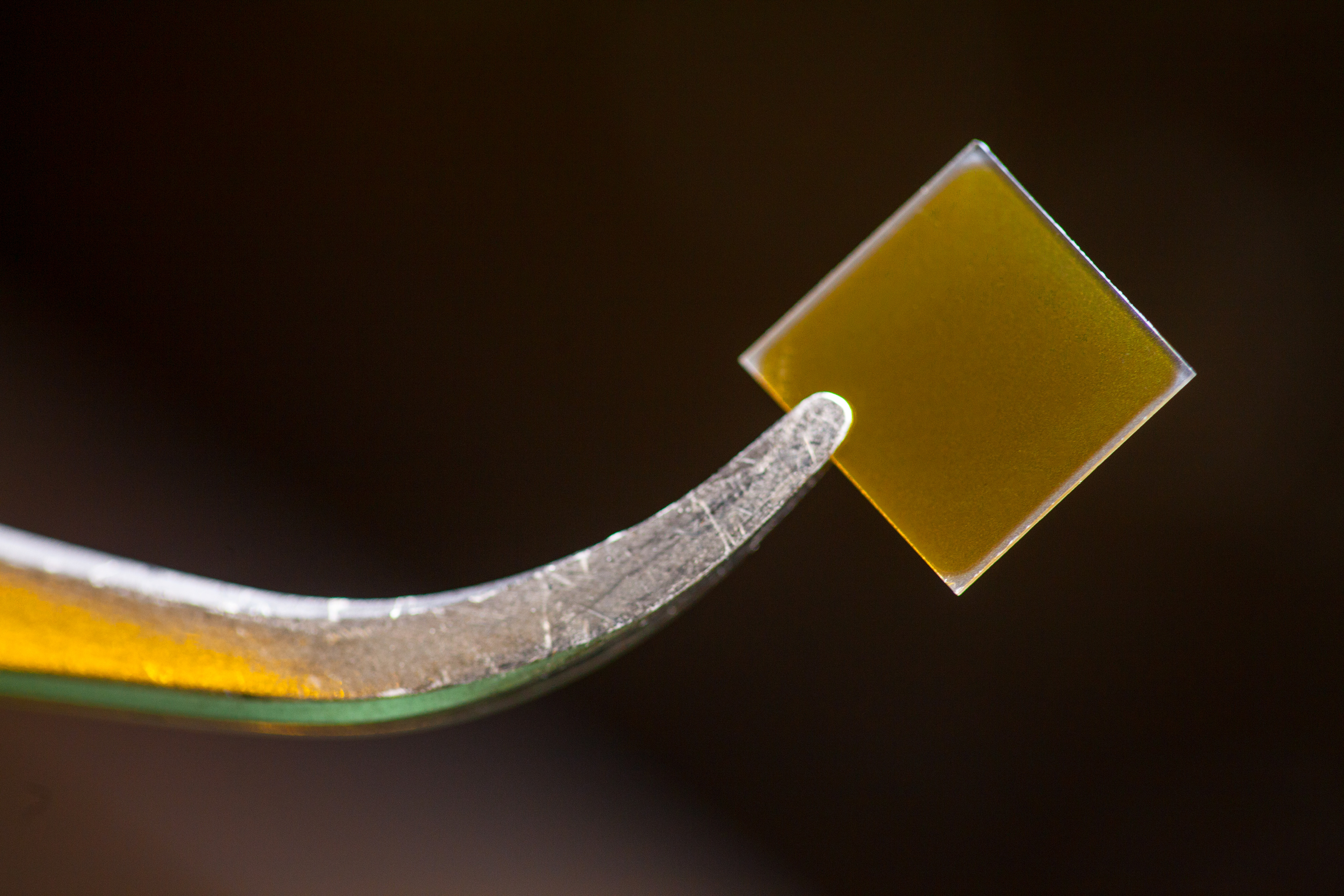 Inaccessible places without sun or a power supply

“Thermoelectric components are needed mainly where there is no access to the electricity grid. In many contexts solar cells are best, but if sunshine cannot be relied on, and batteries are a poor alternative, then thermoelectric power sources are virtually the only option.”

One example is sensors in inaccessible places, as in a high chimney. Climbing up to change batteries is not an attractive prospect. Instead, the difference in temperature between the walls of the chimney can be used to drive thermoelectrics. Military equipment is another example. Armed forces often operate in areas without access to an electricity grid. They must be sure their equipment will work perfectly whatever the weather – and cost is rarely an issue, as Eklund points out:

“Sure – it would be fantastic to see thermoelectricity in automobiles and aircraft as well, but we are a long way away from that point. Those industries are highly price-sensitive.”

But Eklund is no stranger to visionary thinking. This may be seen in the title of a lecture he gave when he was appointed associate professor in 2010:

“Thermoelectric materials, or how we can use solid state physics, thermodynamics and nanotechnology to stop global warming and travel to Mars”.

“So we have to decouple the mechanisms for conducting heat and electricity, and optimize them more independently of each other. We are doing this by using different length scales. By using sufficiently small structures, it is possible to impede heat conduction without affecting electrical conductivity or, in the best case, to even improve it,” Eklund explains. 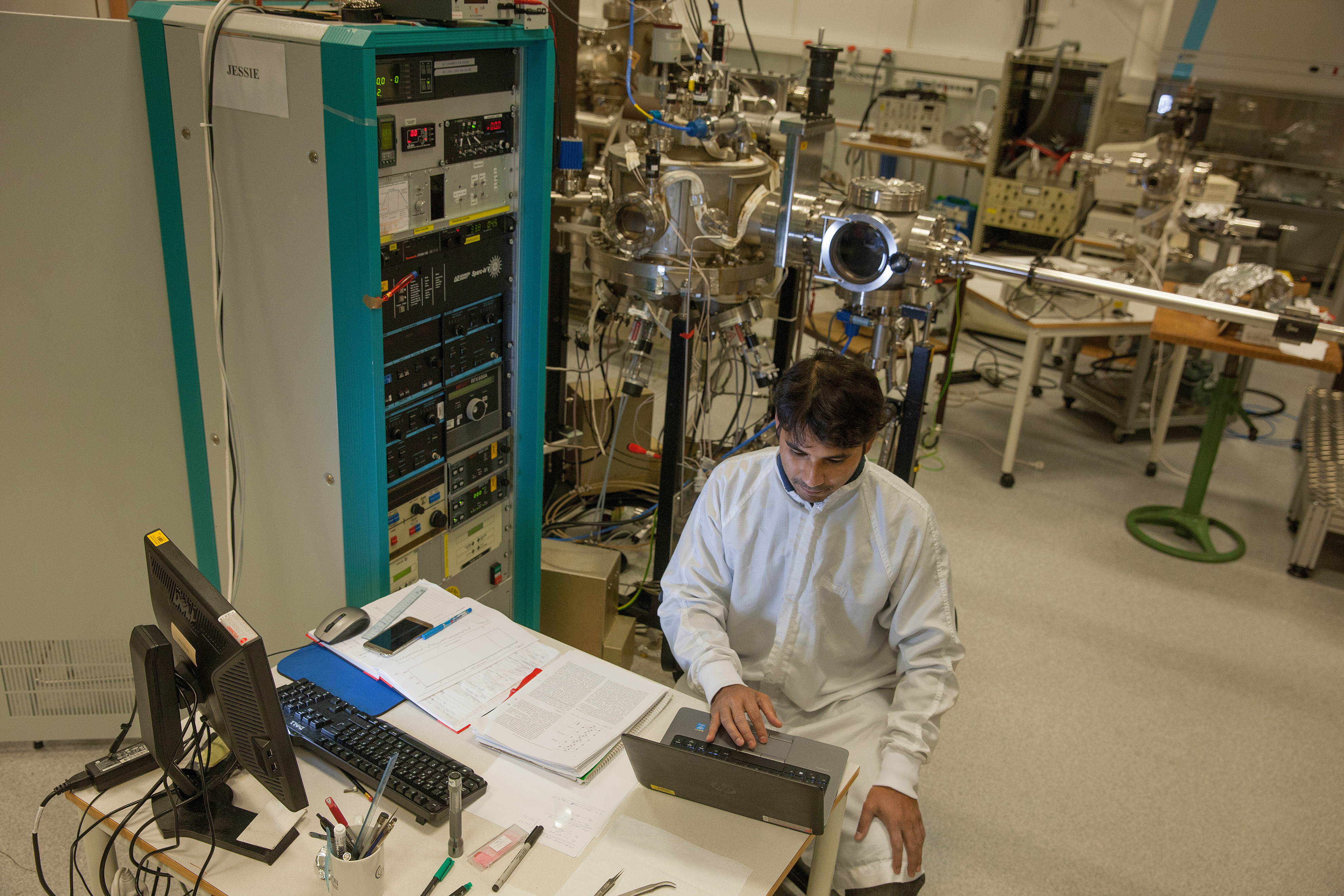 One atomic layer at a time

The new materials are made using nanotechnology. The researchers bombard a starting material so powerfully with ions that they are vaporized. The freed particles are allowed to adhere to a surface in a vacuum. There, they build up a structure. The researchers say the material “grows”.

In this way it is possible to build one atomic layer on another, alternating between different types of atoms possessing the right properties. Eklund and his colleagues first perform computations and simulations to ascertain which substances are suitable subjects for experimentation, and which properties the end product will possess.

“But we don’t know which is the chicken and which is the egg. It’s just as likely that we can come across something interesting in the lab that we then need to analyze by computation in order to understand. Theoretical and experimental work go hand in hand the whole time,” Eklund says.

He and his research team are collaborating with companies that make thermoelectric components. But the majority of their work is still basic research. As a Wallenberg Academy Fellow, Eklund will continue to develop more efficient materials, and gain a fundamental understanding of their structures. He does this on his own account, and also as a supervisor for other researchers.

“The most enjoyable part of it all is witnessing a really capable doctoral student defend their thesis. That’s when you realize all the hard work is worth it. This job is about so much more than just research. It’s about leading people, managing the group dynamics, and a great deal more things besides.”

“Money is a means to an end. It’s not the end itself. But being admitted as a Wallenberg Academy Fellow is a big thing; so is having the project funded for a reasonably long time to come. It will enable us to do things that are more difficult – that take more time.” 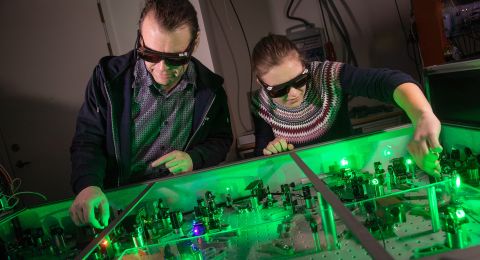 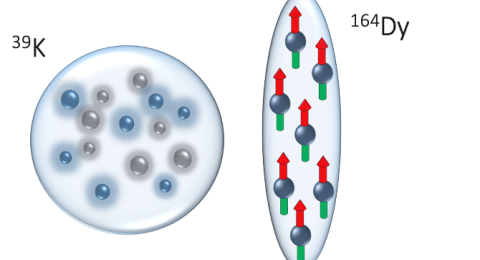 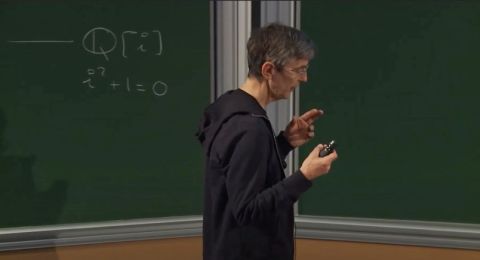