New ideas on plaque can provide a functioning dementia medicine

Medicine & medical technology
Researchers have long believed that Alzheimer’s disease is due to plaque in the brain. So why doesn’t it help to remove the plaque? Henrik Zetterberg believes researchers have been on the wrong track - and that he might have found the right one. 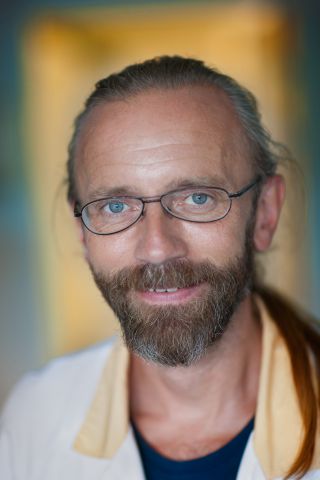 The dementia disease Alzheimer’s often comes slowly and creeps up. It can begin with forgetfulness, and the patient has difficulty judging time and understanding context. The dementia can gradually become so severe that the patient does not even recognize his or her relatives.

Three things happen in the brain of a person with Alzheimer’s: Nerve cells die. A protein called beta amyloid forms plaque, clumps on the nerve cells. And another protein forms a kind of fibers called neurofibrillary tangles inside the nerve cells, which then die.
Most researchers have believed that it is the plaque that leads to disease, and that the neurofibrillary tangles are an effect of the plaque. Efforts have therefore sought to develop medication that dissolves the plaque.

“Laboratory mice with Alzheimer’s can be successfully cured by removing the plaque. Their memory improves and they are better able to find their way in mazes. But when it was tested on humans, it didn’t work at all. The protein clumps decrease, but the disease worsens nonetheless,” says Henrik Zetterberg who is Chief Physician at Sahlgrenska University Hospital and Professor at the University of Gothenburg.

At the same time, autopsies have shown that some people who have never shown signs of Alzheimer’s disease have nonetheless had plaque in the brain. How is this possible? 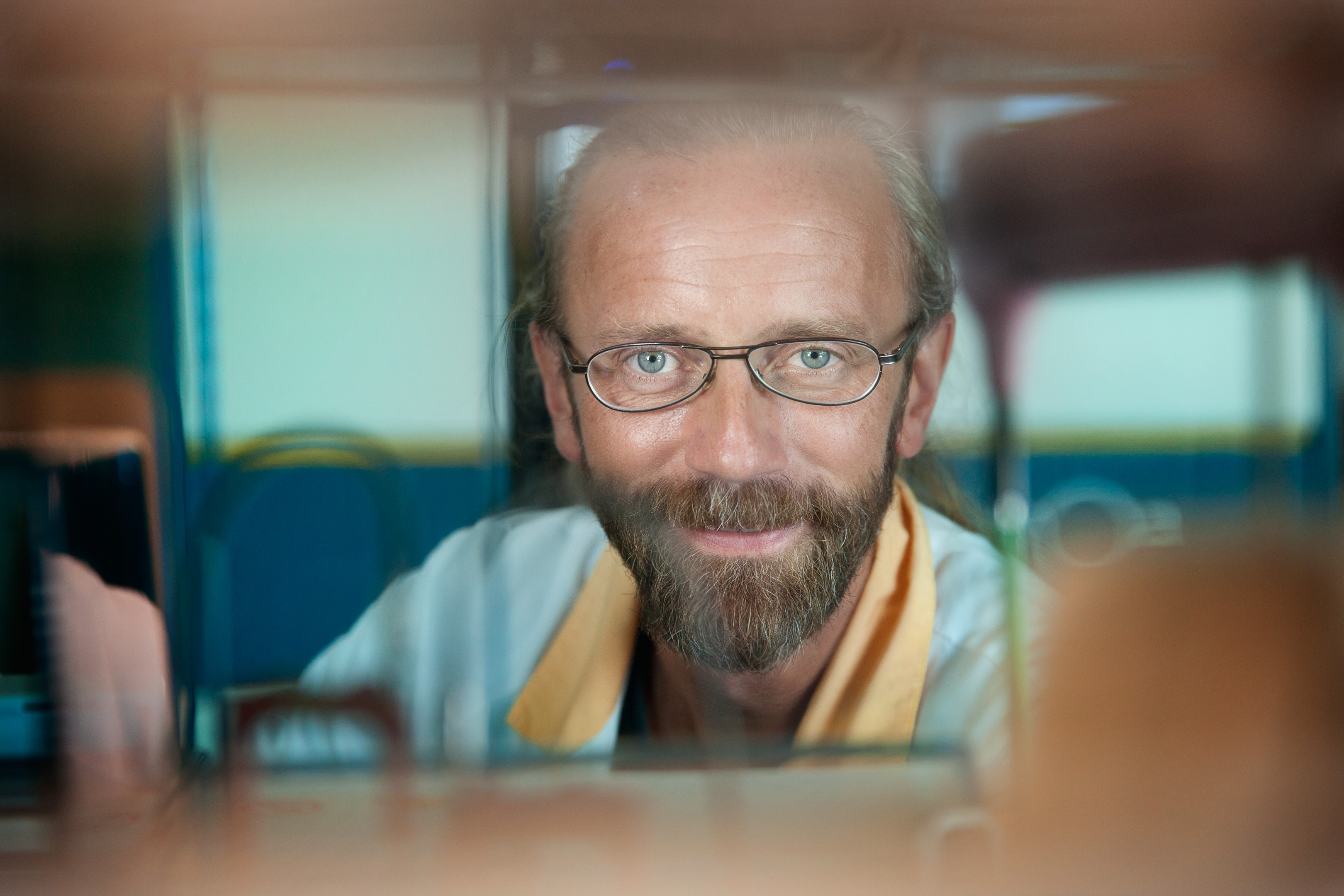 Believes that the plaque changes

Henrik Zetterberg’s research team has shown that the plaque in the human brain is formed very slowly. It can take up to 15 years before the first symptoms present themselves. His hypothesis is that the disease is due to the plaque changing over time, so that toxic forms of beta amyloid arise. It may be the toxic protein that leads to disease, in part by killing nerve cells and in part by activating immunocytes in the brain, which leads to a harmful inflammation. If this is true, the autopsied people had simply not had the plaque long enough - if they had lived longer, they would have developed the disease.

This hypothesis would also explain why it does not help to dissolve the plaque with medicine: The inflammation remains, and perhaps even worsens by the plaque being broken up.

“We want to use the grant I am receiving from the Knut and Alice Wallenberg Foundation for detailed studies of plaque in people who have developed dementia. We will compare them with plaque from people who did not have time to develop dementia, and see what differences we may find,” says Henrik Zetterberg. 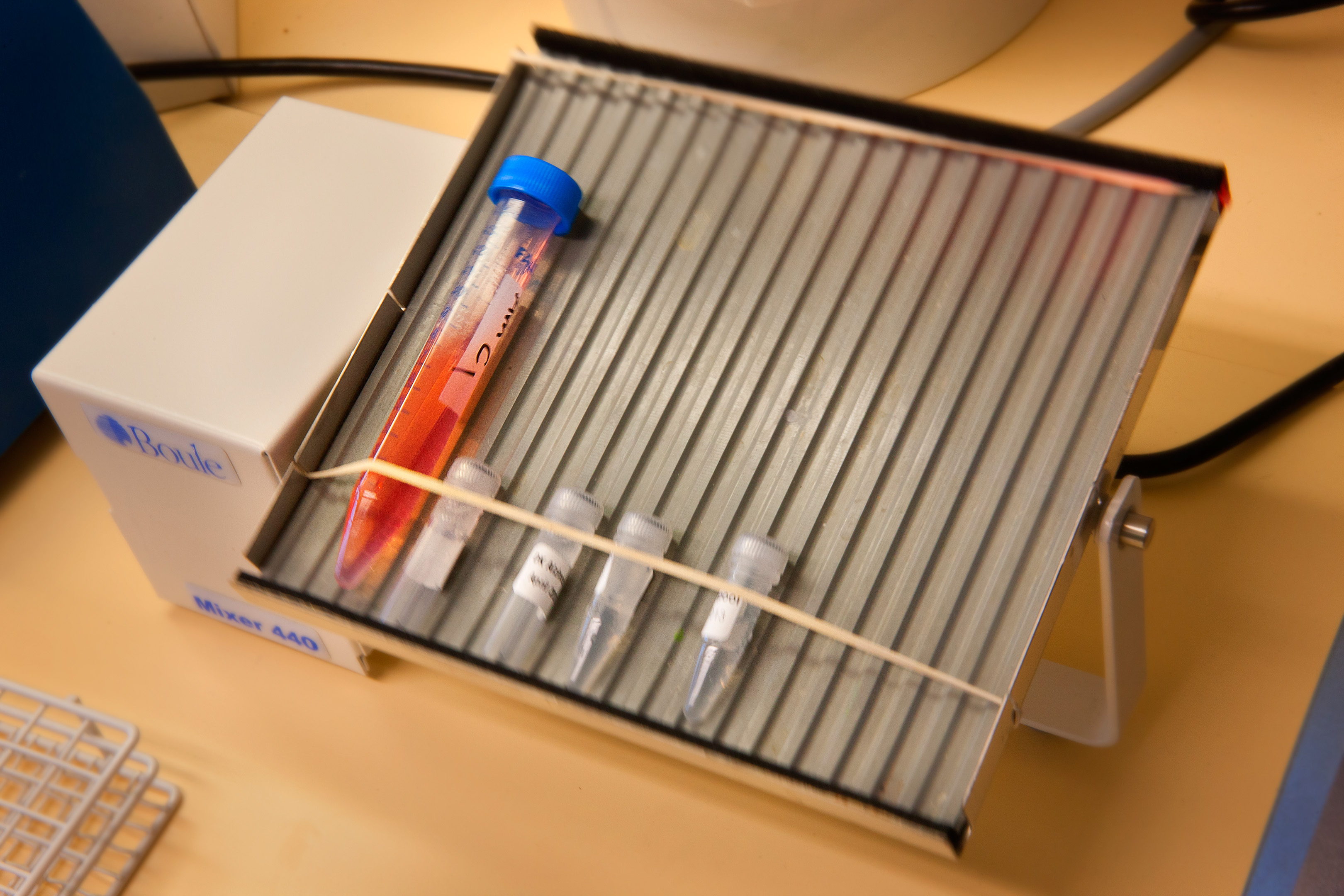 He hopes to be able to identify toxic variants of beta amyloid. The brain tissue that will be studied comes from several different biobanks, including one in London.

The researchers will study nerve cell damage around the plaque, and if immunocytes close to the plaque seem to be active. The objective is to develop better diagnostic tests for Alzheimer’s, and of course to gain a better understanding of the disease process, which can lay the foundation for functioning medicines. Perhaps they should be targeted at immunocytes instead of the plaque.

“In cases where the plaque is discovered very early, I would like to see that they are removed with treatment. And if a vaccine is successfully developed that can be used before the symptoms arise, it would be a fantastic effort for aging people. But in later phases of Alzheimer’s, I believe the plaque should be touched as little as possible to not risk increasing the inflammation even more,” says Henrik Zetterberg.

His research is largely about “biomarkers”: bodily substances that can be used as indicators of how a disease is developed, and how treatments work. It is often a matter of a certain protein increasing or decreasing in the blood or in the spinal fluid. Biomarkers exist for many diseases, but Henrik Zetterberg is working specifically on finding markers for brain damage, and developing ways of measuring the markers. The measurements can be used both in “neurodegenerative diseases” and Alzheimer’s, and in the event of damage due to blows to the head. Several of his studies have focused on sports like boxing, ice hockey and soccer.

“Being named a Wallenberg Academy Fellow is very enjoyable. It is a grant beyond the usual grants, which means that we have the courage to invest in these toxicity experiments, which are somewhat difficult.”

Feels responsible for those afflicted

He tells about all of his different projects and studies with the same energy and enthusiasm. Research has interested him ever since high school.

“I chose the medical program because I wanted to become a researcher. It’s so incredibly exciting! Designing an experiment to test a hypothesis is awfully fun. But I have become a bit extra committed to the field of Alzheimer’s,” says Henrik Zetterberg.

He is often out and lectures for patient and relative associations and knows that many have hoped for the great break-through for ten years or more.

“It feels as if we have promised... which we haven’t. But many researchers have said that in five or ten years we will have a better understanding of this. In some way, I am beginning to feel a sense of responsibility. It would be fantastic to be involved in some small way in the break-through when it does come.” 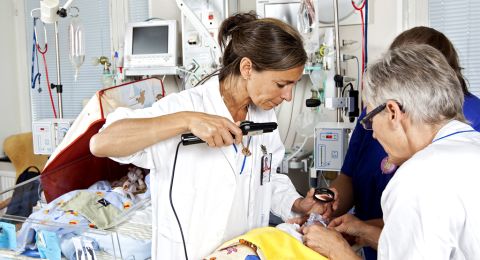 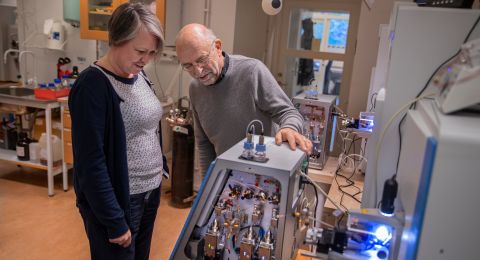 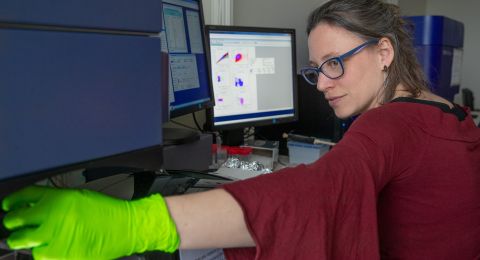