Searching for the causes of cancer in the gaps between genes

Medicine & medical technology
Our genes are contained in long DNA molecules. But 97 percent of the DNA chain is not genes; it is something else – long believed to be of no consequence. Recent research, however, appears to show that the “in-between bits” may involve matters of life and death. Erik Larsson Lekholm at University of Gothenburg wants to find the key sequences, and understand the part they play in cancer. 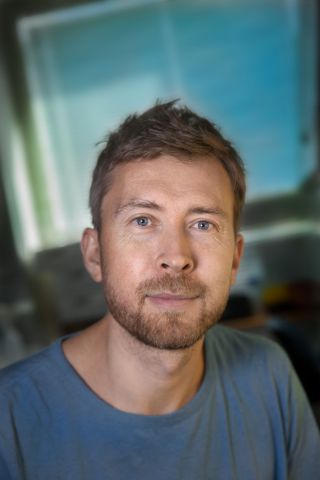 Larsson Lekholm, at the Department of Biomedicine in Gothenburg, has no shortage of material to work with. He is a bioinformatician, studying the enormous quantities of data generated by the mapping of thousands of DNA samples of both healthy and diseased human tissue.

“It took thirteen years, and cost several billion dollars to map the first human genome. Now it can be done in just a few days, and costs about 1,500 dollars to map the sequence for the entire DNA of a cancer tumor. Now that it costs so much less and is so much easier, it is possible to examine parts of the chain not previously prioritized by researchers,” Larsson Lekholm explains.

Until recently, then, priority was given to the protein-coding sequences. This means the parts of the DNA chain that are genes. Genes can be decoded by the cell, and serve as templates for synthesis of proteins. Those proteins then play a key role in many of the body’s processes. 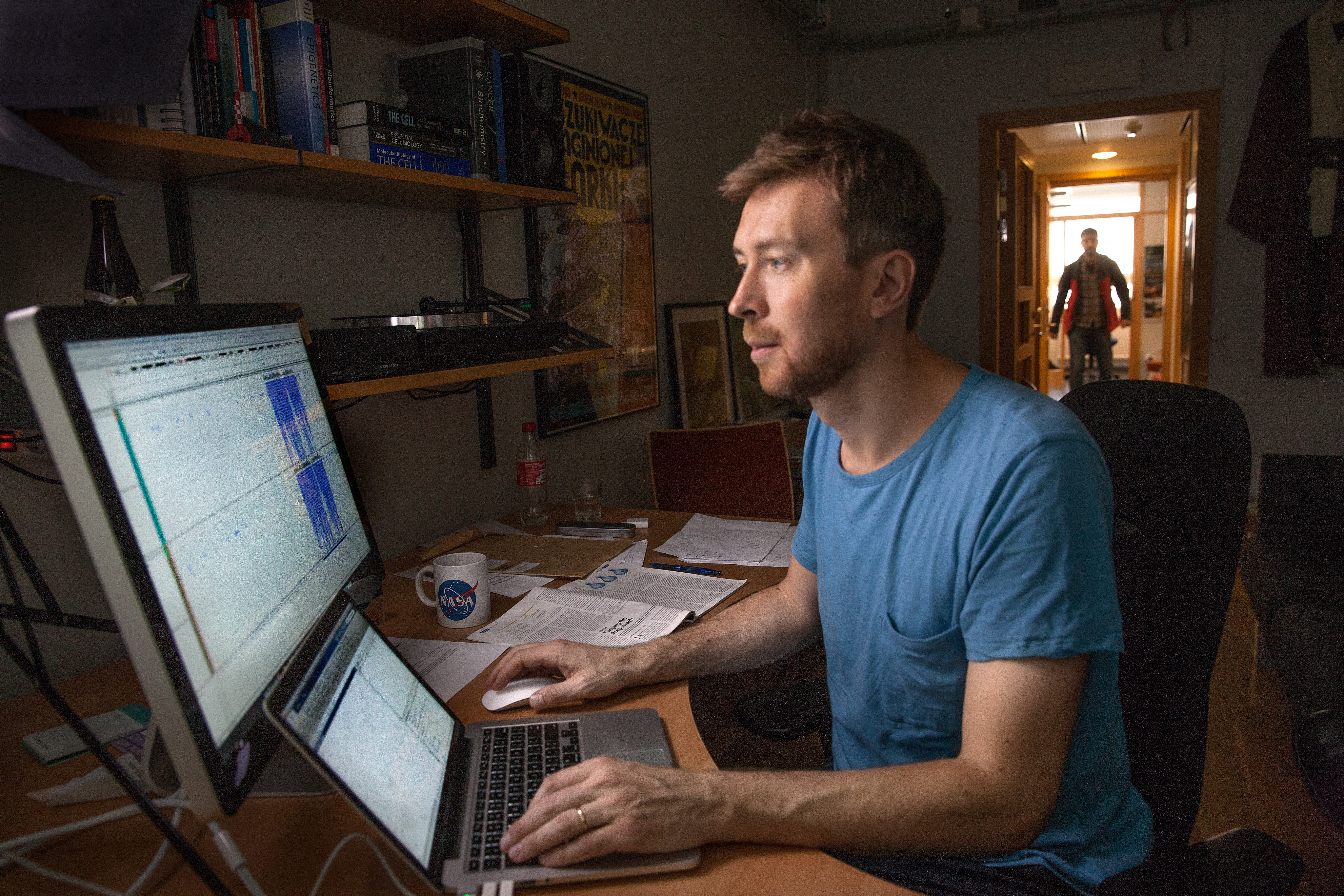 The chain between genes is also active

Diseases commonly arise because of a defect in protein production. For those wishing to find out about health and disease it therefore seems logical to focus on the genes. But in recent years research has shown that genes are not the only factor. The DNA between the genes is more active than was previously thought. There is much to suggest that changes in the gene-free sequences in the chain may sometimes cause.

“We are comparing DNA from a tumor cell with DNA from a healthy cell of the same patient, and looking for mutations, i.e. changes in the chain. Our greatest challenge is to find out which changes actually make a difference. Many of them are merely ‘passenger mutations’, which are there but have no effect.”

But where in the chain can important mutations be found?

First of all, some parts of DNA have the job of controlling gene decoding. If those parts mutate, then production of a protein may decline or increase, affecting the disease.

Second, there are parts of the chain that are in fact decoded, even though they do not serve as a blueprint for proteins. Decoding instead merely results in the formation of RNA molecules. RNA is an intermediate stage in protein synthesis – but there are also RNA molecules that act on their own. These may have an impact, for example in patients with ovarian cancer, whose cells have been studied by Larsson Lekholm and his colleagues. The researchers discovered a DNA sequence in the patients’ cancer cells that was present in more copies than in healthy cells, so that more of a certain type of RNA was formed. That extra RNA could play a part in the disease.

It would have been simpler to identify harmful changes if all mutations had been evenly distributed throughout our DNA. But this is not so. Some parts of the chain are more inclined to change than others. This means that in some regions there is a greater likelihood that a given change will recur in many patients, yet not play any part in the disease.

Man and machine must work together to solve this problem. The researchers must create good bioinformatic methods to analyze the material, and good programs for their computers, which can then do the donkey work by sifting through huge quantities of data in the search for changes and patterns. The researchers will then have to examine the patterns, and decide whether they are important.

“Being admitted as a Wallenberg Academy Fellow is a great honor. The money I receive will also enable me to develop my lab in new directions, and expand the experimental facility. I think this will have an enormous impact on the direction of my research.”

Discoveries to be tested in a new lab

So far, Larsson Lekholm’s research team’s work has largely been confined to pure bioinformatics; their laboratory has existed in their computers. But as a Wallenberg Academy Fellow, he has now begun to establish an experimental laboratory.

“I have realized that working on the computer is not enough. To move on to the next step in our research, we will have to follow up on the results from the bioinformatics in the laboratory.”

Molecules the team believes may be important are tested in the cells. The work includes experiments using UV light to see what happens when UV radiation causes cell DNA to mutate.

Larsson Lekholm’s father was a researcher for the AstraZeneca drug company. Erik got a summer job there while he was still at school. His interest in research grew step by step. But it took time and a great deal of reflection. Along the way he gained a degree in engineering, a master’s in bioinformatics, and wrote a dissertation at Sahlgrenska University Hospital before he was entirely convinced.

“It was a little scary when I decided to pursue an academic career. It’s a tough world. But now I never want to stop. It is a privilege to have job that’s not about generating a profit, a job where I receive money from donors and from public funds to research into something I’m interested in.” 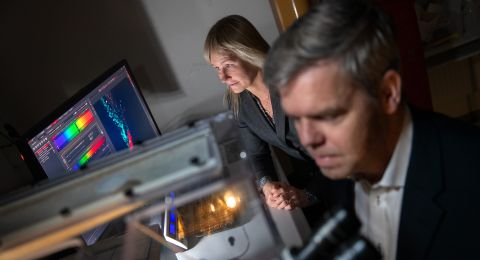 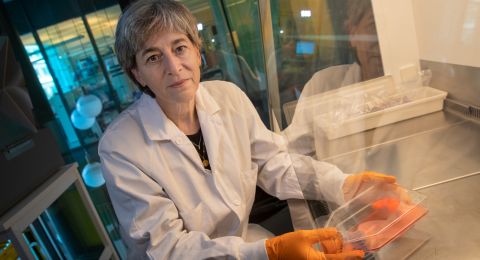 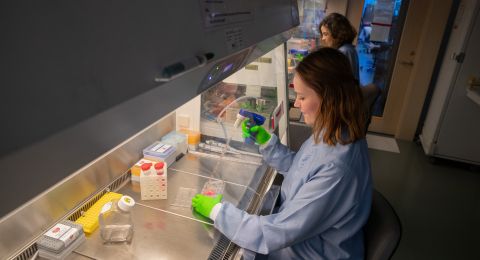