Surprises in the computer provide new theories about planet formation

Natural science
How was our Earth formed? Anders Johansen challenges the old theories. Through computer simulations, he gets new ideas about how planets are formed. 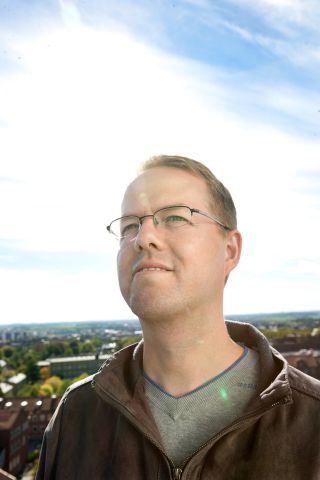 A star is formed when a gigantic gas cloud in space is condensed so much by gravity that it collapses. But a small part of the gas can be left outside the star, in the form of a rotating disk. This is called a protoplanetary disk. The disk contains large quantities of extremely small dust particles that with time will become planets. As a result of random collisions, they stick with each other and form increasingly large blocks, just like when dust forms dust balls in our homes.

This is what researchers have believed, in any case.

"Particles that are only some micrometers large can stick to each other in this way. But if they are larger than a few centimeters or so, it isn't possible. They don't stick together. So I am looking for another way to explain how the particles form planets," says Anders Johansen, Senior Lecturer at Lund University's Department of Astronomy and Theoretical Physics. 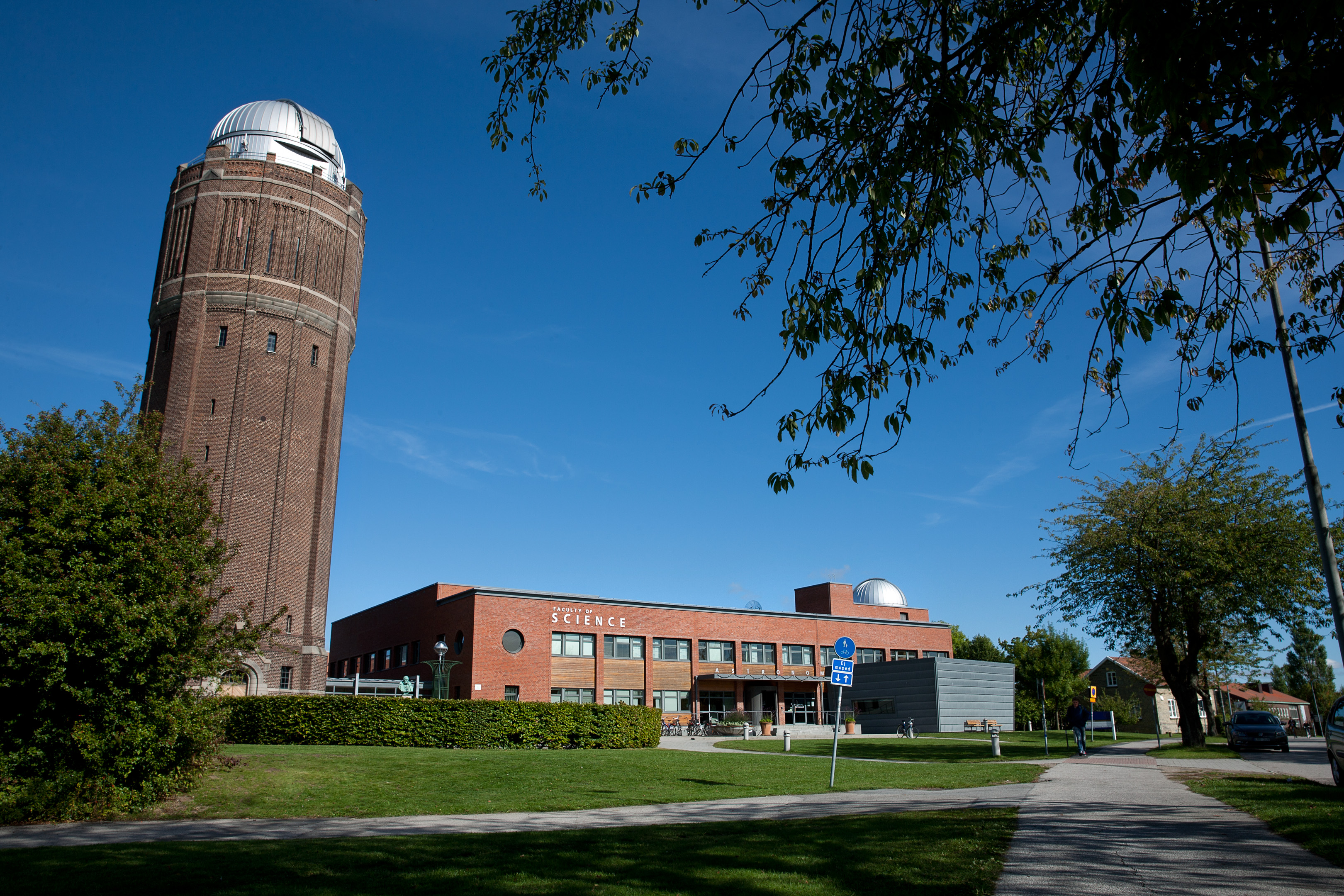 In simulations something completely unexpected can occur

Anders Johansen does not use a telescope. He makes no direct observations of space. Instead, his research is about designing computer programs that simulate different possible states in the universe.

"It is almost like doing an experiment. You have no control over what is happening. It is the program that solves the experiment, and something completely unexpected can happen.”

Some astronomers have suggested that turbulence in the gas in the protoplanetary disk might create denser areas, which hold the small rocks together. Anders Johansen tested this hypothesis by designing a program that focuses on the interaction between the particles and the gas, and saw the small rocks accumulate in the expected manner. Then he tested removing the turbulence entirely. Something amazing happened. The rocks in the gas cloud moved toward each other anyway, and clumped together in increasingly large groups.

Anders Johansen believes that the explanation lies in the friction with the gas.

"It's just like the peloton in a cycle race. If the cyclists at the front keep tightly packed together, friction with the surrounding air is reduced and it is easier to move. In the same way, the small rocks reduce the friction with the gas if they collect in clusters.”

When a sufficient number of rocks have gathered together, the power of gravity takes over and causes them to become packed together into bodies as large as small planets.

A mathematical theory from 2005 described how such clusters could be formed. But Anders Johansen was the first to show that the clusters develop into such large and dense areas that gravity between the rocks takes over. 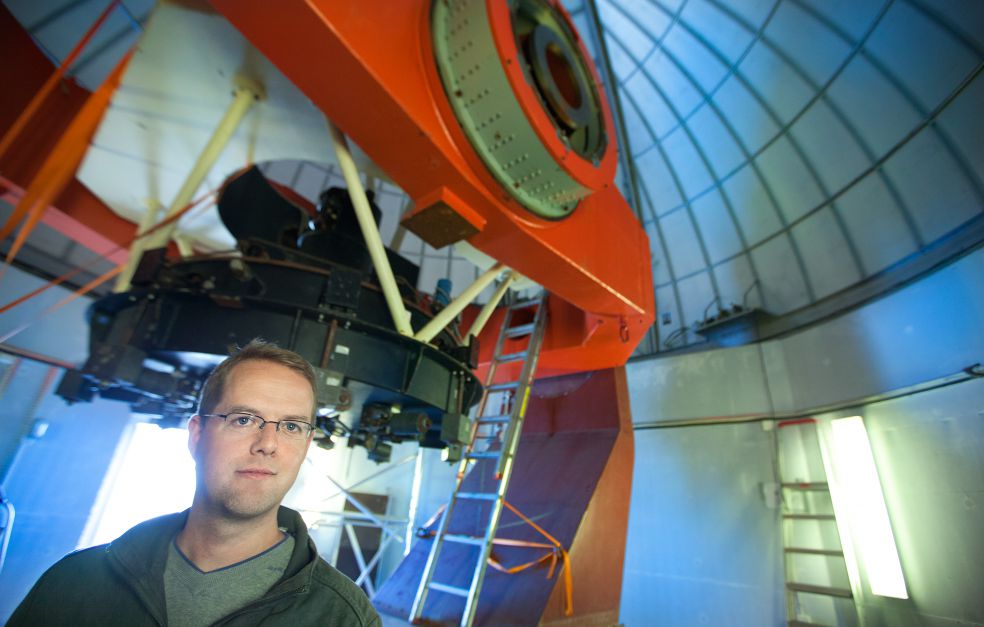 "There is a lot of competition in the research, many people who want to show that something has been analyzed in the wrong way. But it's happened a few times now that competing teams wanting to refute my findings instead have had to write articles that say that they have come to the same conclusions as I have. That's when research is bigger than the individual. I like that a lot."

With the grant from the Knut and Alice Wallenberg Foundation, Anders Johansen is going to study planetesimals, a kind of initial stage of or building block for planets, in the Kuiper belt. This is the name of a region with small icy bodies that lies in an orbit outside Neptune's orbit, the outermost planet in our solar system.

Anders Johansen will compare his theoretical models of planet formation with those that researchers already have concerning the Kuiper belt to see how they match. In addition to new knowledge about planet formation, this research can provide clues about how life began on Earth. In the Kuiper belt, there are large quantities of organic carbon-containing molecules. Rocks from there are sometimes moved to the inner solar system in the form of comets. In the Earth's infancy, many of them fell down onto the Earth. Perhaps this was how life began here.

"Being named a Wallenberg Academy Fellow means a lot to me. I can broaden my subject, among other things, by starting to work with the Kuiper belt, which is a new field for me. And I can employ more post-docs, whom I will attempt to inspire to explore my ideas."

When we meet, Anders Johansen has finished a lecture just fifteen minutes earlier, but he has managed to squeeze in lunch in between. He is always short of time.

"Not very much of my working time goes to my own research. But the time I use to talk with my PhD students and post-docs generates a great deal of research," says Anders Johansen.

He likes teaching and helping other researchers to progress. But what he likes best of all is programming and writing articles. 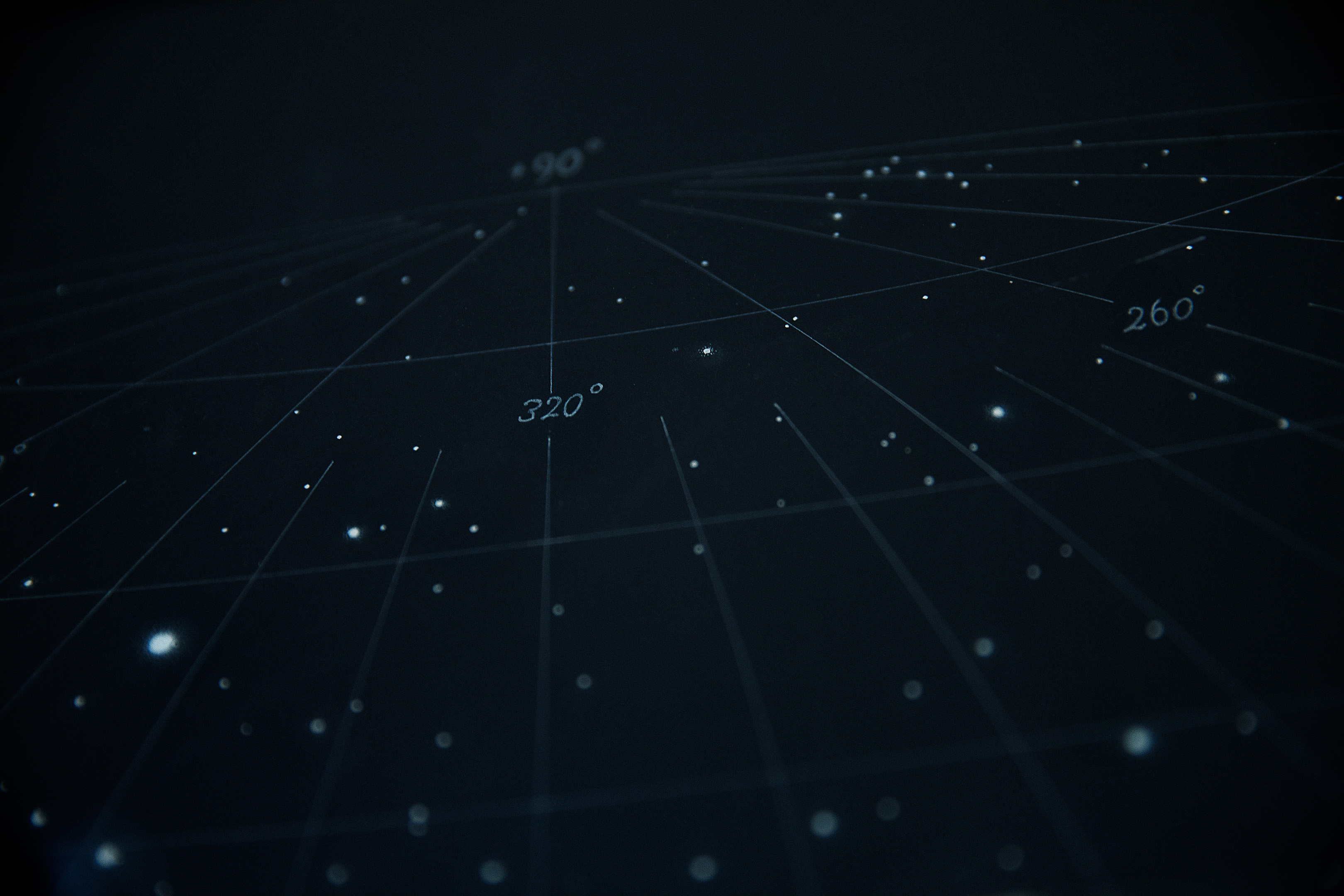 "I like make stunning figures, improving them a hundred times until they are perfect," he says with a laugh.

"When I do personality tests, they show that I am rather introverted. I like being occupied with my own thoughts. But I like the other parts of my job too." 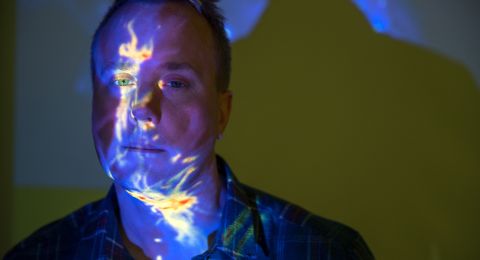 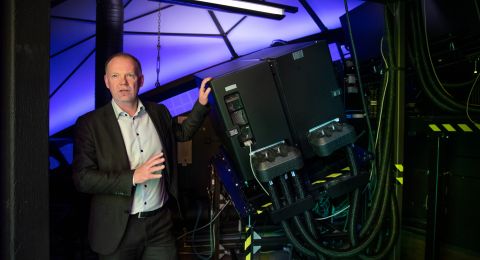 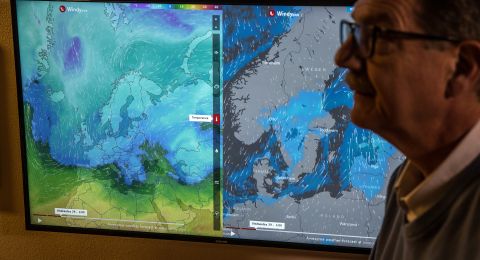