Will investigate why we get autoimmune diseases

In autoimmune diseases, the immune system attacks various tissues in the body and destroys them. Why does the immune system make this sometimes catastrophic mistake? Wallenberg Clinical Scholar Olle Kämpe will examine this question. He will also investigate whether it is possible to restore fertility to women whose ovaries have been damaged by their immune system. 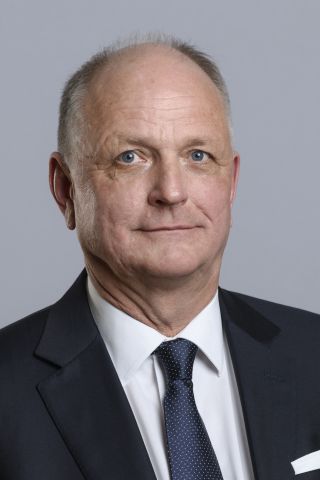 Type 1 diabetes, Addison’s disease, Hashimoto’s thyroiditis, multiple sclerosis, psoriasis, rheumatoid arthritis and vitiligo are some of the various autoimmune disease that can affect humans. What they all have in common is that the immune system suddenly starts to perceive some part of the body as alien, attacking it as if the organ were an intruding microorganism.

Olle Kämpe, consultant endocrinologist and professor at the Department of Medicine, Karolinska Institutet, aims to explain why the control of the immune system is lost and why it reacts to specific cells and tissues but spares others. To obtain as broad a picture as possible of the events at a molecular level, he will study people who have developed autoimmune problems for different reasons, such as rare genetic mutations or as an adverse event due to treatments with check-point blockade for cancer, the pharmaceutical principle that was awarded the Nobel Prize in physiology or medicine 2018.

In another part of the project, he will investigate whether it is possible to restore fertility to women whose ovaries have been damaged by their immune system. The women will receive a pharmaceutical that is used to prevent the immune system from rejecting organs following transplantation. The hope is that the treatment will dampen the immune system’s attack, so that the ovaries can heal and the women regain their fertility.