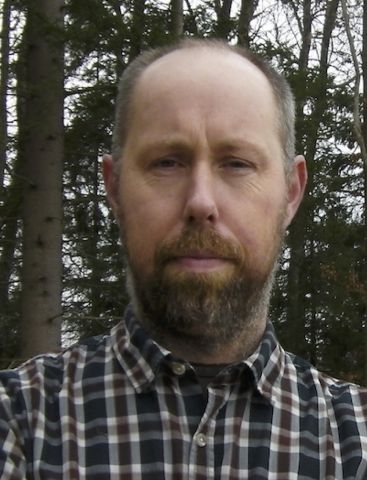 Professor Andreas Rosén will receive funding from Knut and Alice Wallenberg Foundation to recruit an international researcher for a postdoctoral position at the Department of Mathematical Sciences, Chalmers University of Technology and the University of Gothenburg.

Harmonic analysis is a branch of mathematics developed in the early nineteenth century, by French mathematician Joseph Fourier as part of his study of heat conduction. To arrive at a solution, he expressed general functions as infinite series of harmonic oscillations, the Fourier series. The planned project focuses on the development of harmonic analysis techniques, which will be used to study materials where the ability to conduct heat varies much in different directions.

Alongside the Fourier series, there are now many other ways of developing functions as infinite series of a set of basic functions. Wavelets, for example, revolutionized harmonic analysis when they were introduced in the 1980s. The impetus behind their development largely came from their applications – wavelets are now widely used to compress, store and recreate data in electronic engineering, image processing and signal processing.

There was a new breakthrough in the early twenty-first century, when harmonic analysis was further developed in close relation to, but beyond, wavelets. Andreas Rosén is an expert in these new methods and has applied them to elliptic partial differential equations. The planned study examines equations in which thermal conductivity is permitted to be infinite or zero at some points, and where knowledge is still incomplete. How much can the equation coefficients vary before the theory falls apart? And what happens in cases where thermal conductivity is both infinite and zero at the same point, but in different directions there?