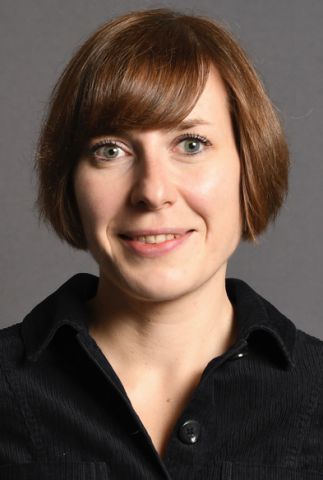 How do automated decisions by public authorities affect our view of democracy?

Public authorities are increasingly developing digital systems for automated decision-making. At the same time, the people who work at our public authorities function as a link between citizens and the state. So how is our view of democracy affected by automation? Wallenberg Academy Fellow Anne Kaun will study this question.

Many decisions by public authorities have become automated over the past few decades. These are often routine cases: decisions about parental allowances, annual income tax and provisional driving licenses. However, many municipalities are introducing the “Trelleborg model”, in which the social services’ decisions about income support are managed by computer algorithms. This is a vital decision for those who need income support, so what is their experience of a social service worker being replaced by a computer?

Using questionnaires and focus groups, Anne Kaun, professor at Södertörn University, will investigate how citizens who have received automated decisions in the welfare sector feel about this, and whether it has any effect on their opinions about our democracy. She will also establish a research hub for digital welfare, with the aim of bringing together researchers who want to study how digitalization is impacting society.

One of the project’s objectives is to develop guidelines for decision-makers, so they know the areas in which digital solutions could rationalize the work of public authorities and areas in which they could damage faith in democracy.