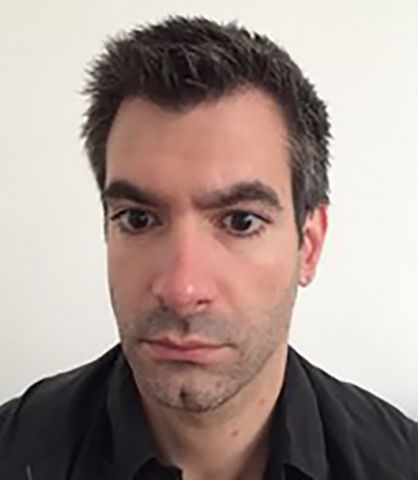 At the boundary between geometry and arithmetic

Gerard Freixas i Montplet is a researcher at the Department of Mathematics, Jussieu – Paris Rive Gauche, France. Thanks to a grant from Knut and Alice Wallenberg Foundation, he will be a visiting professor at the Department of Mathematical Sciences, Chalmers University of Technology and the University of Gothenburg, Sweden.
The study of moduli spaces is at the heart of modern algebraic geometry. Moduli spaces were designed about 50 years ago as a way of organizing and classifying a large number of geometric objects. This project focuses on better understanding both the geometric and number theoretical properties of moduli spaces.

Most often, attempts to understand the geometry of the moduli space use properties that are inspired by physics, for example how a kind of temperature varies between different points. The current project uses a specific form of the heat equation; this partial differential equation was developed 200 years ago to describe how heat flows from warmer to colder areas. Since then, the equation has become of fundamental importance to widely differing scientific fields, from quantum mechanics and finance to image recognition and machine learning techniques.

One form of the heat equation used in this project is a special type of function, known as analytic torsion. Analytic torsion is built up on the basis of various energy levels found in the moduli space, so studies of how this function varies across the space might lead to the desired mapping.