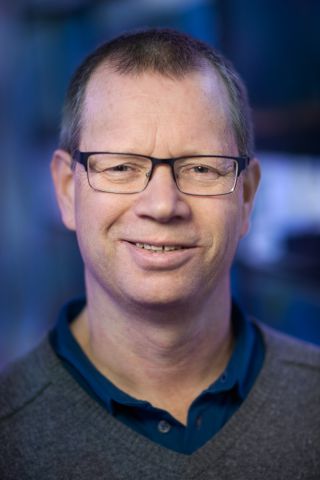 Dead organic matter can be degraded by microorganisms which use it as an energy source and oxidize it to carbon dioxide. But much of the material escapes degradation, and it is unclear why. Lars Tranvik is studying potential causes of the phenomenon, which may ultimately yield insights into processes impacting climate.

Huge quantities of dead organic matter are to be found in soil, peat, and in the sediments and water of lakes and oceans. It often endures because of protection from degradation that has so far been little researched.

Tranvik wants to test a number of hypotheses about factors governing the amount of organic matter that is broken down. These may be the inherent chemical structure of the material, or external factors such as the way it binds to mineral surfaces, and the obstacles preventing decomposing enzymes from reaching the organic matter.

Tranvik wants to combine knowledge from several research fields specializing in soil, inland waters and seas. He considers that communication between these fields is currently sub-optimal, with the result that widely differing theories about the stability of organic matter prevail in different quarters.