The initiative spans fields that are all central to efforts to improve human quality of life and wellbeing, as well as to safeguard biodiversity and create sustainability.

Read the interview with Fredrik Ronquist, chair evolution and biodiversity

Grants will be awarded for basic research in fields such as new therapeutics, epidemiology and infection biology, precision medicine and diagnostics, evolution and biodiversity, as well as cell and molecular biology.

“This is a massive, long-term initiative, aimed at placing Sweden among the world-leaders in the field, thereby contributing to a better quality of life for people, animals and nature,” says Peter Wallenberg Jr, Chair of Knut and Alice Wallenberg Foundation.

Due to its breadth, life science can be a little hard to define and describe. Simply put, it may be said to be the science of all living things. Research in the field examines how living organisms work, interact and impact their surroundings.

The research findings will be used primarily in health care for development of drugs, medical diagnostics, prevention and therapy, and also in veterinary medicine, plant research, and biotechnology. Life sciences also play an ever more central role in industrial sectors such as pulp and paper, and the food industry.

The life science initiative is made up of two parts, whereby SEK 600 million will be used to extend the existing funding to Science for Life Laboratory, a national research infrastructure and to the Wallenberg Centers for Molecular Medicine (WCMM), at the University of Gothenburg, Lund University, Linköping University and Umeå University. The remainder is a new initiative to support data-driven life science to the tune of SEK 3.1 billion over 12 years. 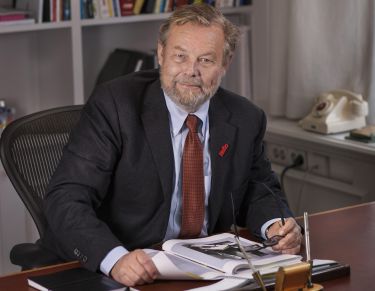 “The program builds on the Foundation’s previous life science initiatives and the interface now being created with the expertise established in mathematics, data and AI thanks to the Foundation’s support for autonomous systems, software and AI, as well as quantum technology via the WASP and WACQT programs,” Wallenberg Jr adds.

Rapid technological developments and progress in the field of basic scientific research now enable scientists to study complex biological processes. For instance, the cost of sequencing the genome of an organism has fallen dramatically, and the process takes less and less time with every year that goes by. It is now possible for a single sequencing device to gather information on the entire genome of a human being in a day. Twenty years ago this was a gigantic enterprise that took several years. But this progress has also generated huge quantities of data that need to be analyzed and processed, which requires both greater resources and skill. 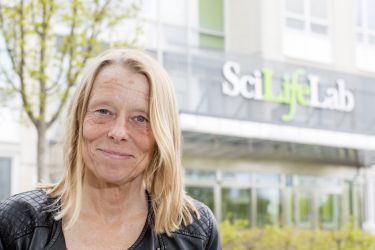 “The rapid technical developments made in life science, combined with innovations in data processing and AI, will play an increasingly important role in research and development, and will impact virtually all fields in medicine and natural sciences. This is particularly important to ensure a better preparedness against future pandemics, where collection and analysis of large quantities of biological and medical data are indispensable in monitoring the spread of disease, and to give politicians and public agencies advice based on scientific knowledge,” says Siv Andersson, Head of Basic Research at Knut and Alice Wallenberg Foundation.

The initiative gives priority to four areas – data-driven research in:

“The aim of the program is to build broad expertise throughout the country to ensure we meet the future need for researchers in data-driven life science, both in the academic world and in industry. The overall plan is to recruit 39 internationally pre-eminent researchers, establish a graduate school for 260 PhD students in academia and industry, and create 210 postdoctoral positions. As part of the initiative a new type of position will be introduced: “industrial postdoc”, which will give 45 researchers who have recently received their PhD the opportunity to combine research in academia and industry,” Andersson adds. 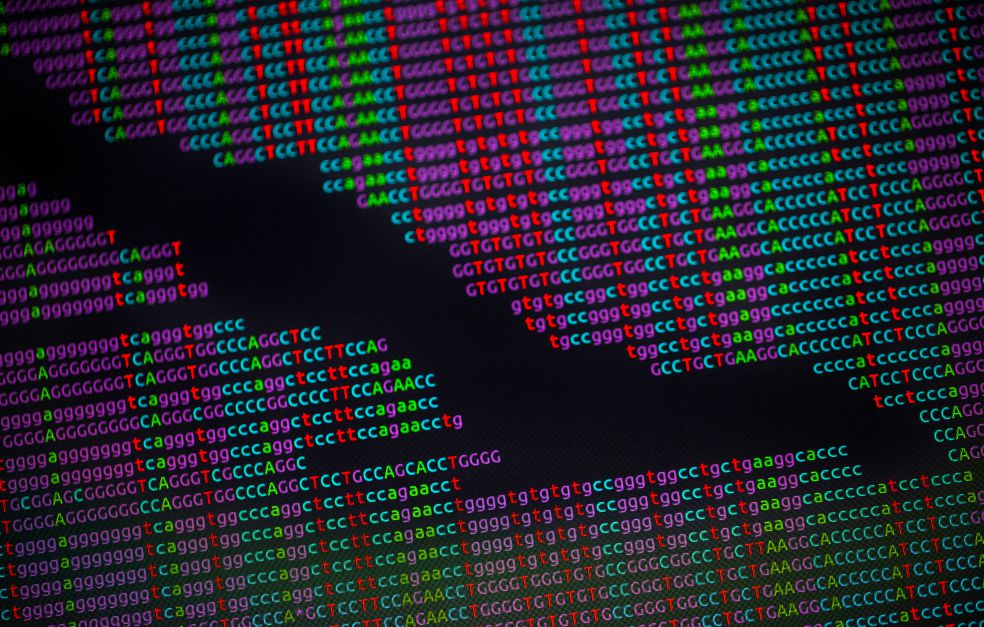 The current situation in the research world is something of a paradox. Never before has so much data been produced that can lead to new, essential knowledge. The problem is that so much gets lost among the immense volumes of data constantly being churned out. In Sweden and elsewhere, there is a shortage of the skills needed to analyze, systemize and identify new leads and facts in the deluge of data swamping the research community. This requires specialist expertise in IT and various subject areas.

“At present very few researchers possess these competencies. Addressing this skills shortage is one of the aims of the program. It’s a new approach – one that offers great promise. The new data that are identified will drive the research. It’s rather like being on a voyage of discovery on a new continent – a voyage that will also lead to new research fields,” Andersson enthuses.

The program, which runs until 2032, is being hosted by SciLifeLab in collaboration with Wallenberg Centers for Molecular Medicine at the Universities of Gothenburg, Lund, Linköping and Umeå, along with the Swedish research universities.

Knut and Alice Wallenberg Foundation has been involved in many ways in supporting Sweden’s development into a leading life science nation. All in all, the Foundation will have allocated just over SEK 6.2 billion to research in life sciences during the period 2015–2032. The Foundation has funded equipment, national infrastructure, and awarded grants to projects and individual researchers, contributing to development in the field over a span of more than 30 years.