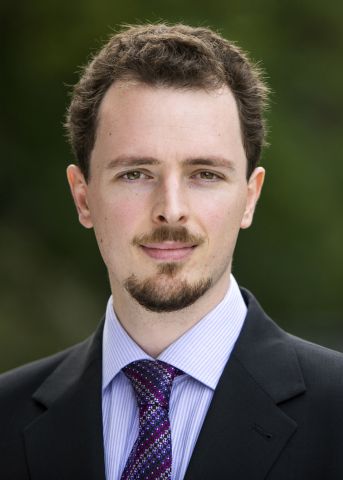 Nominated by
University of Gothenburg

What is truth? How do we recognize it? Why do we trust it? The nature of truth is perhaps the most puzzling problem that philosophers and mathematicians have grappled with since antiquity. As a Wallenberg Academy Fellow, Graham Emil Leigh will examine the mathematical foundations of truth through state of the art research across mathematics, philosophy and computer science.

In mathematics, the notion of truth is entwined with the concepts of proof and reflection. A proof of a theorem is undeniable evidence for its truth. Through a process of reflection, this evidence and the theorem itself is generalized to yield new theorems, thereby expanding the domain of mathematical truth.

Dr. Graham Emil Leigh, from Vienna University of Technology, will examine how we come to recognize truth in mathematics and adapt this understanding to determine how much of mathematics can be justified on the acceptance of basic, fundamental truths. This investigation will contribute to a broad array of philosophical debates, ranging from the explanatory power of truth to topics such as our commitment to, and dependence on, mathematics. In turn, mathematical discourse will be enriched by a formal study of the concepts underpinning human understanding.

The prominence of computation in the present-day adds a fresh element to this modern study: acts of reflection can be seen as conceptual algorithms that compute, from previously established facts, new truths. As part of the investigation, Graham Leigh will examine what these ”theoretical” computations tell us about the nature of proof and, ultimately, truth.

As a Wallenberg Academy Fellow, Graham Emil Leigh will be based at the University of Gothenburg.