Natural science
In this project the researchers want to understand every detail of processes that are absolutely essential for all life. An added bonus may be the development of new drugs for tuberculosis and other diseases. 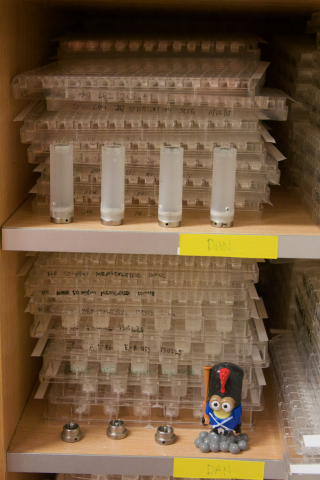 “In eukaryotic cells, found in humans and other animals, trees, plants and fungi, the powerhouses of the cells, made up of large protein complexes, are found in the mitochondria, whereas those in bacteria are located in the bacterial envelope. Nonetheless, the principles are highly similar. They look the same, and generally work in the same way. This is what makes our project so exciting – it concerns processes that are fundamental for all living things,” says Martin Högbom, who is leading the project, funded by Knut and Alice Wallenberg Foundation.

All life consists of cells – from single-cell bacteria to complicated organisms made up of billions of cells with myriad functions. One feature they have in common is their need for energy to survive, grow and perform their tasks. The energy is extracted from nutrients by an advanced interaction between numerous different “protein machines”.

A key element of the process is the “respiratory chain”, otherwise known as the “electron transport chain”, in which a sequence of protein machines builds up an electric charge across a biological membrane by transporting ions from one side of the membrane to the other, like a battery. The electric charges then flow back, impelled by molecular “turbines” that create energy-rich ATP molecules enabling the cells to perform their tasks.

“In humans these tasks include muscle movements, nerve signaling, copying of DNA and take-up of nutrients from the food we eat,” Högbom explains. 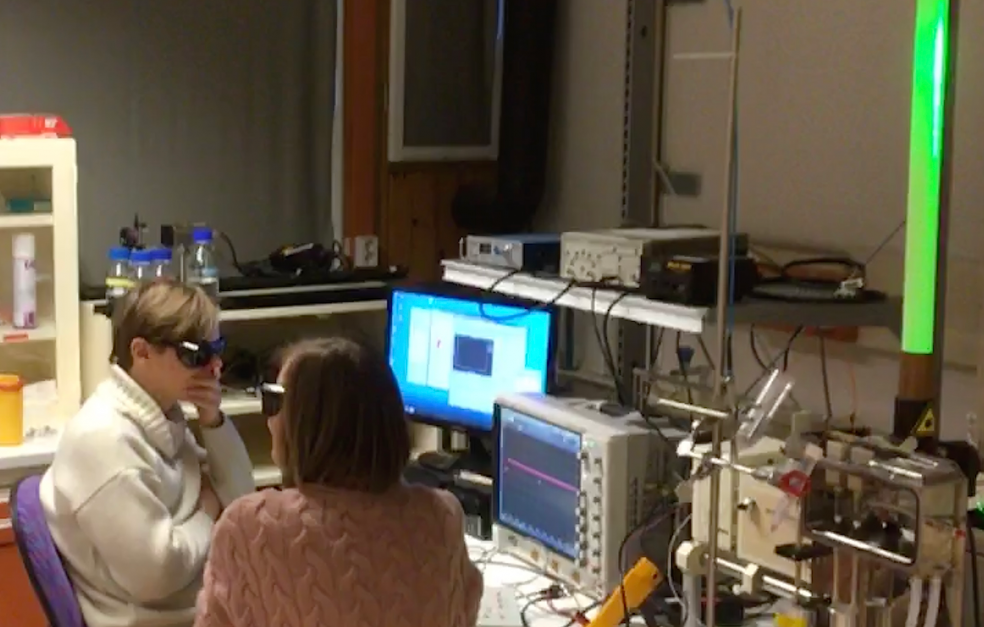 Why do some hang together, and some not?

For decades researchers have been studying individual protein machines, but with only limited understanding of their interactions. Some years ago it was discovered that protein complexes can join together to form what is known as a “supercomplex”.

“Describing our project does involve a lot of talk about complexes. The respiratory chain is traditionally divided up into four respiratory protein complexes. In recent years it has been discovered that they are sometimes connected to each other, like machines on a conveyor belt. This phenomenon has been observed in many organisms, but no one has managed to work out why they are sometimes connected, how this affects their function, and what advantages it confers.”

Puzzling observations were later made in mycobacteria, which cause tuberculosis (TB) and other diseases.

The reason the complexes are sometimes joined and sometimes not eluded the researchers.

“We thought the best way to understand the phenomenon might be to examine the electron transport chains where they are always joined together – the permanent complexes, so we chose to study mycobacteria.”

­ “What fascinated us to start with was that we could see so many features that differed from the ‘classical’ complexes. Previously unknown building blocks could be seen – other proteins and components – and we could see how the different parts are able to interact. We believe the basic functions are the same, but they seem more finely tuned, regulated and controlled in the supercomplexes.”

The image raises a number of questions that remain to be answered: why do the permanent supercomplexes look different; what effect does this have in terms of changes in mechanisms and regulation; and what function do they have? 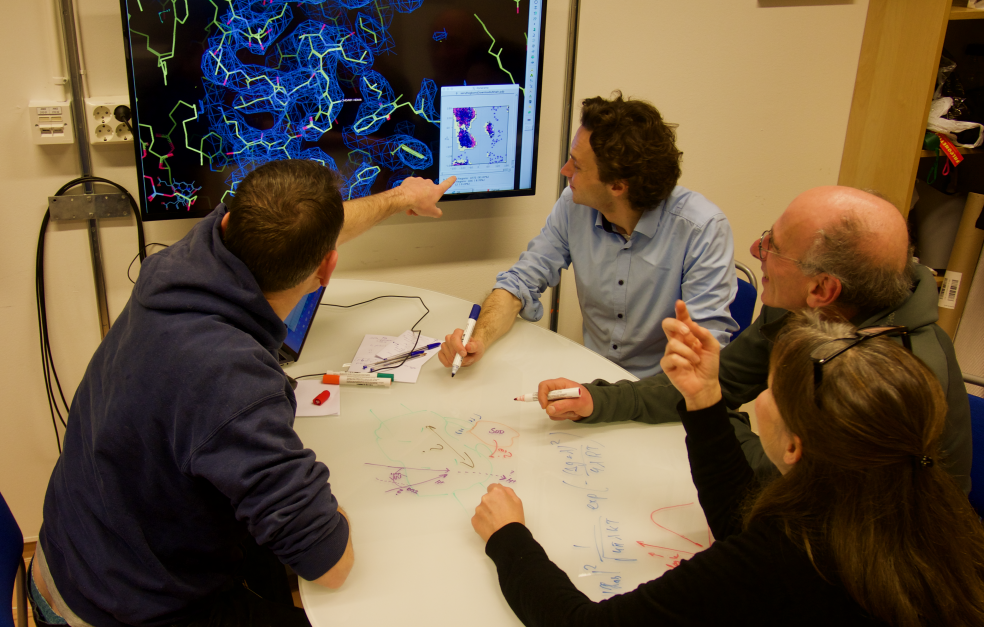 “It may be that the protein machines in dynamic complexes are independent, each producing a single component. Supercomplexes, on the other hand, are like a factory where each protein unit is joined to others in a chain allowing them to signal to each other how the machines should work together. They can talk to each other. The question is – how do they exploit this ability?”

And it is this difference between the two principles that occupies center stage.

“Such variations are of immediate scientific interest. They provide an insight into fundamental biological processes and how they can change,” Högbom says.

What makes these discoveries particularly interesting is they may also lead to the development of new therapeutics.

“Energy metabolism in the bacteria that cause TB and other diseases is a function considered to be a potential target for new drugs. Take that down and you also take down the bacteria.”

This is also important in the battle against growing antibiotic resistance.

“The fact that the mechanisms in humans and in these bacteria clearly differ to some extent makes them a good target in bacteria. After all, we want the drug to knock out the bacterium, not our own energy metabolism. But our research is driven by our curiosity as to how it works. Quite simply, we want to understand why certain bacteria have an augmented energy metabolism system.”

The researchers in the project have recently resolved a further structure, creating an image of another bacterium with a permanent supercomplex.

“We are in the process of analyzing this, but it will obviously provide some useful answers about features that are common to permanent supercomplexes, as well as further differences. For instance, one of them has a built-in detox system to deal with oxygen radicals, which are known to form in the reactions, which the other does not seem to have. New answers bring new questions, often as simple as ‘why?’” 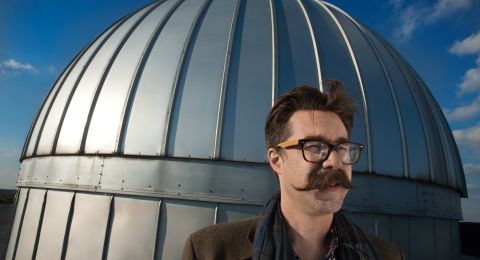 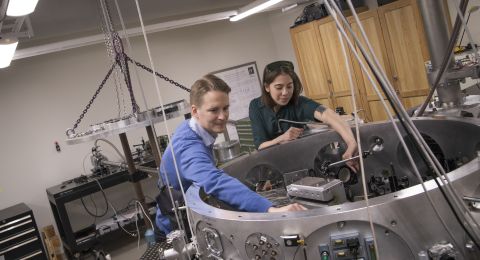 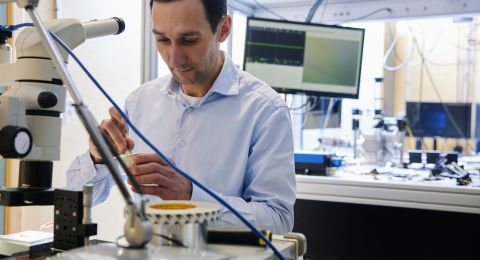