Technology & physics
Giovanni Volpe and his fellow researchers want to create particles capable of reacting to their surroundings and working together in groups. Inspired by flock behavior in birds and plankton, the researchers are enlisting the help of AI to create particles that may eventually be used to deliver therapeutic molecules in the body or to clean up oil spills. 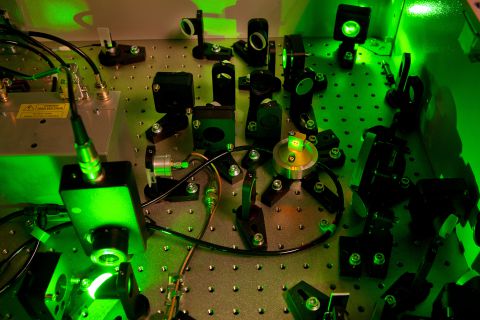 Imagine a shoal of fish gliding along beneath the water surface and suddenly moving as one to evade a looming threat, or bacteria and plankton swimming en masse to find food or avoid being eaten.

Flock behavior of this kind is the inspiration for a research project being funded by Knut and Alice Wallenberg Foundation.

The research belongs to a branch of physics called active matter. These are materials made up of active particles, which convert energy in their immediate surroundings into movement.

Naturally active particles can not only move; they can also react to signals from their surroundings and adapt their behavior to achieve certain goals – such as swimming in rough water, searching for food or moving toward, or away from, a concentration of a chemical. Interactions between active particles can give rise to the complex collective behaviors we see in plankton, fish, birds and other organisms. 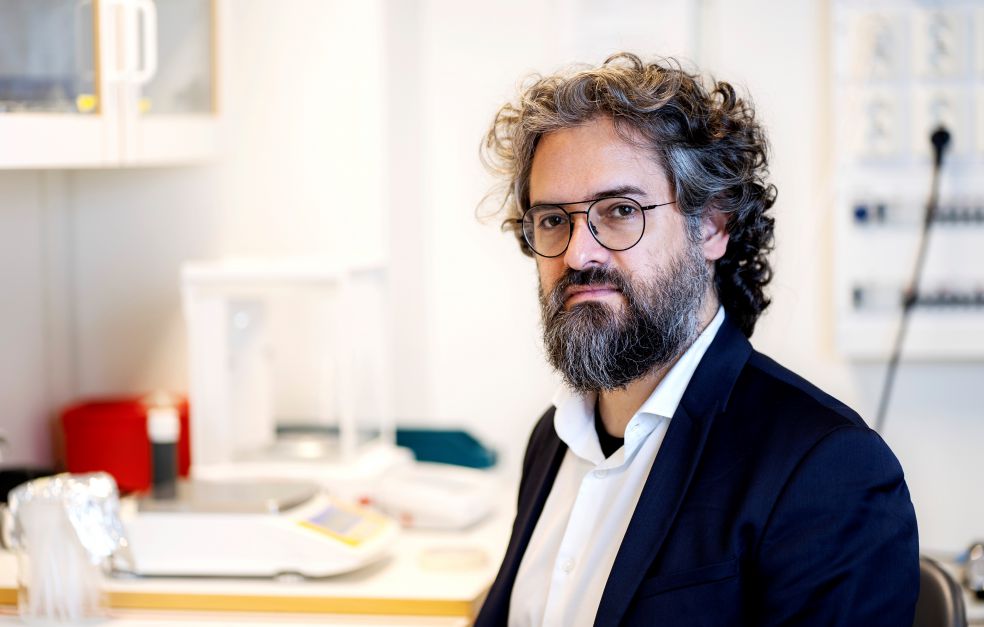 “We plan to design active particles, study how complex their behaviors can be, and the extent to which we can adapt their behaviors to perform specific tasks. Ultimately, we would like to get the particles to deliver therapeutic molecules to specific tissues in the body, or find and destroy environmental toxins in soil.”

Active particles are already synthesized in laboratories. But Volpe points out that those particles usually have a fairly simple form and behavior. Among these are “Janus particles”, which possess different properties on their two sides. A silicon particle covered with gold on one side is one example. If light is shone on the particle, the gold-coated side will absorb it and heat up, causing the particle to move toward the light. This phenomenon can be used to direct the particle to specific parts of the body using light.
But the researchers involved in the project want to go further.

“We want to make the particles more complex so they can carry out more advanced behaviors. We want to make them so smart that they can analyze and navigate their surroundings by sensing temperature or chemical composition, for instance,” Volpe says.

Ultimately, this may enable scientists to create particles capable of navigating complex environments, such as soil or the human body, working with each other to create advanced swarm behaviors.

To succeed, the team is designing the particles with the help of machine learning. Machine learning is a branch of artificial intelligence (AI) based on the ability of computers to identify patterns and use them to solve various problems. The researchers can use machine learning to analyze microscopy data on particle movement patterns.

“Covering a particle in gold was thought up by a human. We hope that the algorithms used in machine learning can help us to arrive at solutions that are not intuitive for people, but that are more useful and more interesting,” Volpe says. 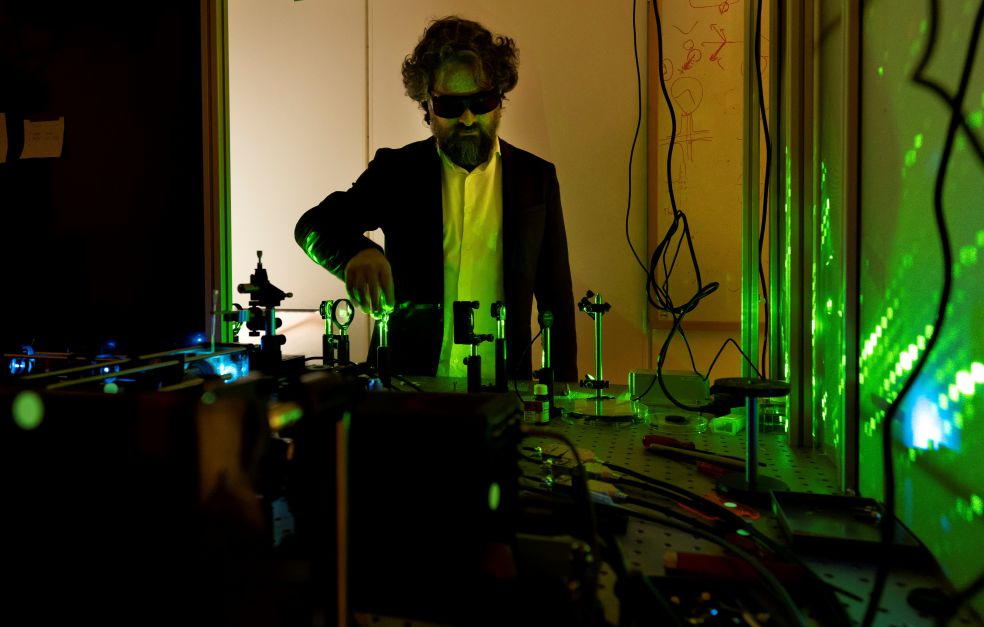 Potential applications for active particles are numerous and alluring, but the project is engaged in basic research. The work is both experimental, to see how the particles actually behave, and theoretical, involving modeling and simulation.

“Simulating these problems is highly complicated. We can’t be one hundred percent sure how a particle will behave even in a simple water solution. This means we will need to perform simulations, experiments, and then further simulations to make progress,” Volpe explains.

In the project the researchers will study individual particles and also attempt to understand how a cluster of those particles interacts with each other, creating collective behaviors.

“It’s hard to predict what a group of particles will do, and design their behavior. But it’s also interesting to study a whole group, since you can get them to do more complicated tasks,” Volpe adds.

The project runs for five years. During that time the researchers hope to gain an understanding of the limitations of active microparticles, how they can be designed in the best way, and what properties they can be given.

“It will be interesting to see what can be done when we combine machine learning with active matter. It’s a fascinating prospect,” Volpe concludes. 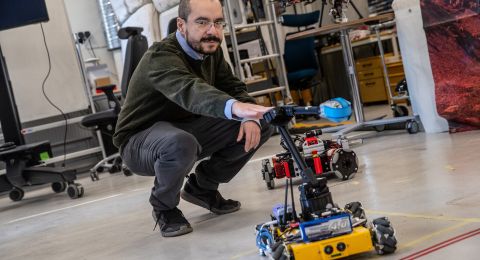 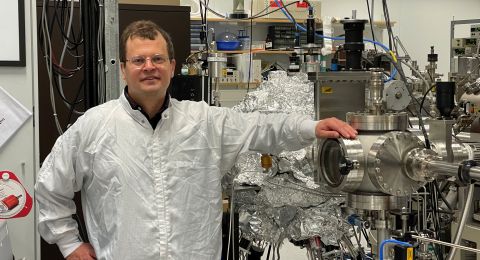 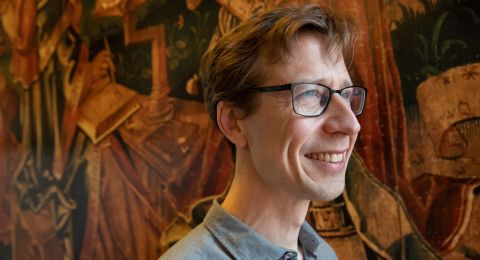