Medicine & medical technology
Chemotherapy is effective and is often used to treat cancer. But there is a downside to its effectiveness: patients often suffer unpleasant side-effects during treatment. Laura Baranello has made ground-breaking discoveries that may ultimately lead to therapies with fewer side-effects.

Chemotherapy often involves a cocktail of several kinds of cytostatic agents designed to kill cancer cells. Unfortunately, those agents are not good at differentiating between cancer cells and fast-growing healthy cells. Chemotherapy therefore often also kills some normal cells in bone marrow, hair and mucous membranes, for example. This can cause side-effects such as nausea, lower blood count, hair loss, and stomach and intestinal problems.

For the past ten years Baranello, a Wallenberg Academy Fellow, has been studying an enzyme called topoisomerase, which is targeted in several types of chemotherapy.

In spring 2016, during her time at the National Institutes of Health (NIH), in the U.S., she published a study that showed that topoisomerase activity is boosted by other proteins. This opens the way for new strategies that knock out cancer cells, but spare healthy ones.

“It was a fantastic feeling. When something like that happens, you realize that you really can make a difference,” Baranello enthuses, her whole facing lighting up. But she also points out that nobody yet knows whether it will work on humans.

Baranello mentions that another research team at NIH wanted to take the discovery further, and develop a new treatment for neuroblastoma, a type of cancer that only affects children. They are in the process to start a phase 1 clinical trials. At almost exactly the same time a researcher in Germany contacted Baranello. The two are now collaborating and have begun testing a drug mixture for treating pancreatic and colon cancer.

Topoisomerase has a fundamental task in the cell, participating in the process by which DNA is replicated by cell division, and in transcription, by which genes are copied and express proteins.

“Much of the work on DNA involves use of simple tools like these,” Baranello says, holding up two intertwined strands, colored black and red. 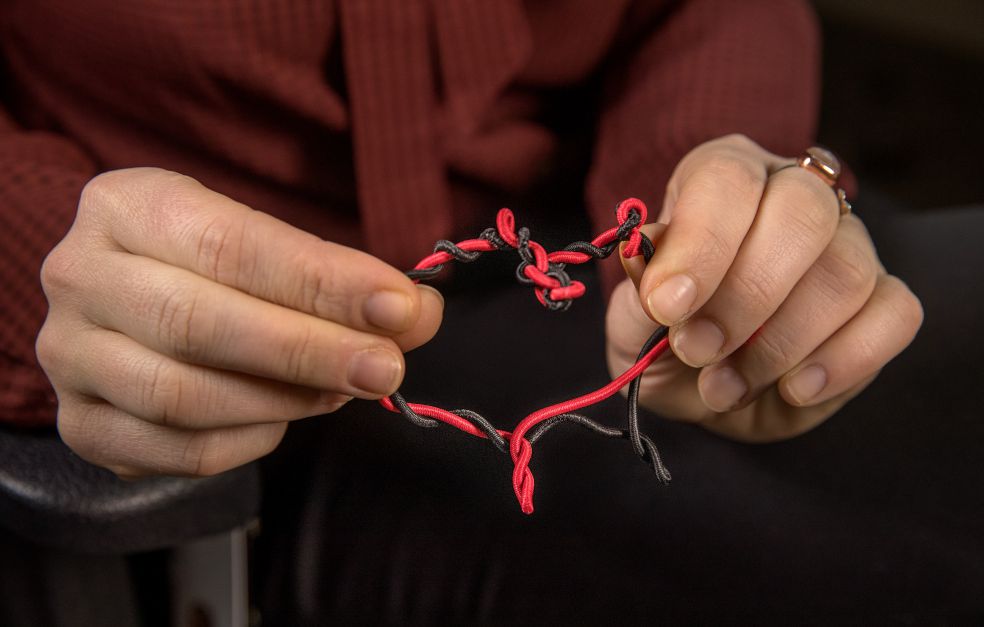 The replication and transcription processes will only take place if the double helix is opened. But disentanglement of the strands creates torsion in the form of overwound DNA ahead of the replication fork or the transcriptional machinery. Unless the torsion is removed, replication and transcription may stop or be slowed down, potentially causing the cell to die. “This is where topoisomerase comes in. It unwinds the double helix by cleaving and resealing the DNA strands, so that the enzymes that are going to transcribe genes or replicate DNA strands are able to do so,” she explains, pointing to the overwound strands.

“That’s why many cancer drugs aim to block the topoisomerase so that it does not repair the strand. The cancer cells are inhibited or killed as a result, since they are dependent on rapid cell division, and therefore rapid transcription and replication.”

This is an effective strategy that has been used for 20–30 years to treat breast, lung and colon cancer in particular. The problem is that DNA is also damaged in normal cells, causing side-effects.

“That’s why we have to find a milder form of treatment. And to do so, we have to understand exactly how the enzyme works.” 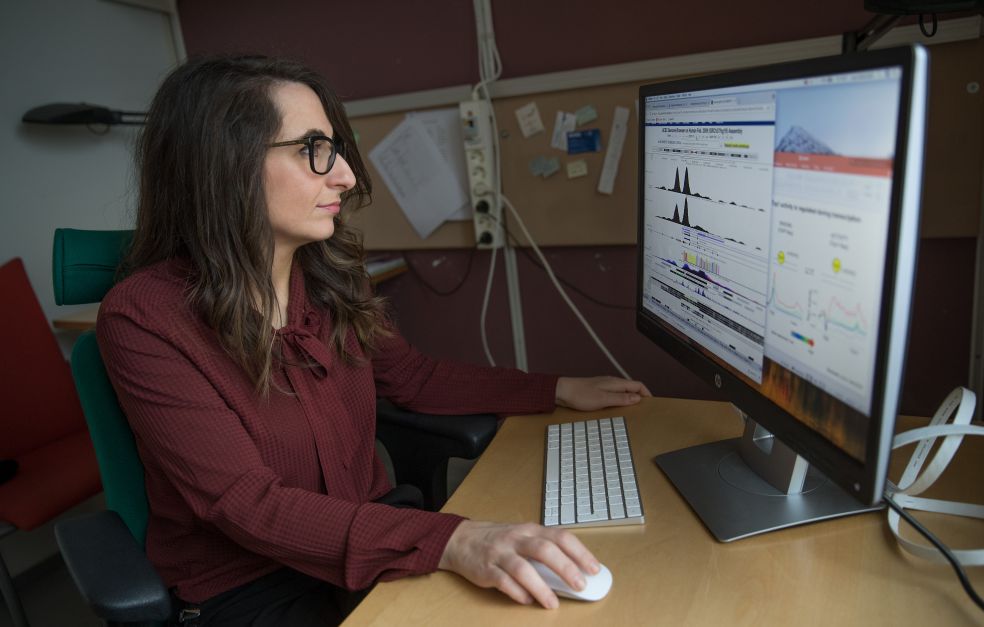 From Italy to Sweden via the U.S.

Baranello is originally from Italy. She began her career in Bologna; her doctoral supervisor wanted her to go to the U.S. to learn the new sequencing technique. Not only did she learn it, she did so well that she developed new techniques for studying topoisomerase. And while she was at NIH she discovered that, contrary to the received wisdom at the time, the enzyme was not active all the time – it was controlled by other enzymes that regulated how often it would cleave the double helix.

“It was an important discovery, but even more important was that we were able to describe how the topoisomerase functions during transcription, and the mechanisms in turn controlling the enzyme. On the basis of those mechanisms, we got the idea for a drug mixture that might work better. The mixture has now also been further developed.”

After eight years in the U.S. she felt it was time to move back to Europe.

“I’ll never forget the feeling that came over me when I was told I’d got the grant. Research of this kind can only be done with long-term funding. The network and the mentoring program are particularly important for researchers from outside of Sweden.”

“I started to build up networks and apply for funding. I met Camilla Sjögren, who works here at Karolinska Institutet, at a conference. She invited me to present my work at Karolinska Institutet, and since we got on so well and can benefit from each other’s work, I applied for funding in Sweden. I was called to an interview for admission as a Wallenberg Academy Fellow. It was tough, and I wasn’t sure how it had gone – it took a while before I found out. I was on a six-hour bus trip to Connecticut when I got an e-mail telling me I’d got the grant. But I couldn’t quite believe it. So during the last four hours of the bus journey I read the e-mail over and over again to make sure it was really true.”

She arrived in Stockholm in March 2017, and is in the process of building up a research team.

“It will be my first team. I’m really going to enjoy sharing knowledge and bringing on new researchers in the field. I also hope that together, we will be able to develop knowledge about other fundamental mechanisms that may lead to new forms of treatment,” Baranello adds. 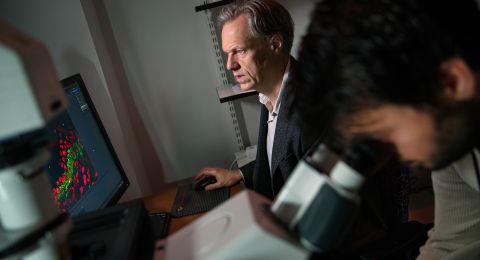 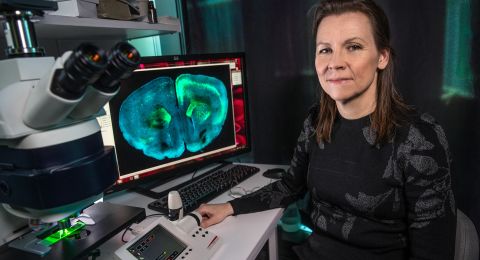 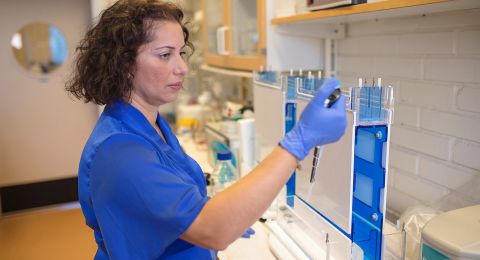