Natural science
Jesper Sollerman likes things that explode and large explosions in space are most exciting. He is especially interested in supernovae. Together with colleagues, he is now building a camera that will systematically search the night sky for supernovae and other, as yet undiscovered astronomical phenomena. 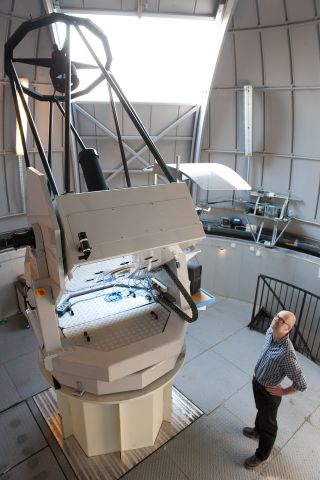 “My entire career aims to be on site and ready when something really happens. I’ve succeeded a few times, but at the same time I actually don’t know what I’ve missed. The fact that we don’t really know what we’re looking for is an exciting aspect of our research.”

Jesper Sollerman works with observational astronomy. It differs from theoretical astrophysics that is instead based on models and calculations. He is especially interested in exploding stars called supernovae. They are among the most violent celestial events and are also of major significance to our understanding of the universe. Among other effects, the heavy elements are created and spread, including oxygen, sulfur and silicon, in supernova explosions.

In previous searches for supernovae, a number of large galaxies were chosen for observation to see if any new bright sources showed up. The problem with this method is that supernovae are very rare events. In our own Milky Way, for example, no supernova has been visible in the past 400 years. Jesper Sollerman’s research team has the ambition to study supernovas in a new way.

“What’s unique with our project is that we will search the same part of the sky much more often. This way, we can find supernovae just after they have exploded, which means that we can learn more about the massive stars that give rise to these explosions.”

On a mountain in California, there are two telescopes that the project has exclusive access to. By rebuilding and automating these two telescopes, the research team is developing a robotic and systematic search system to find supernovae at an early stage. 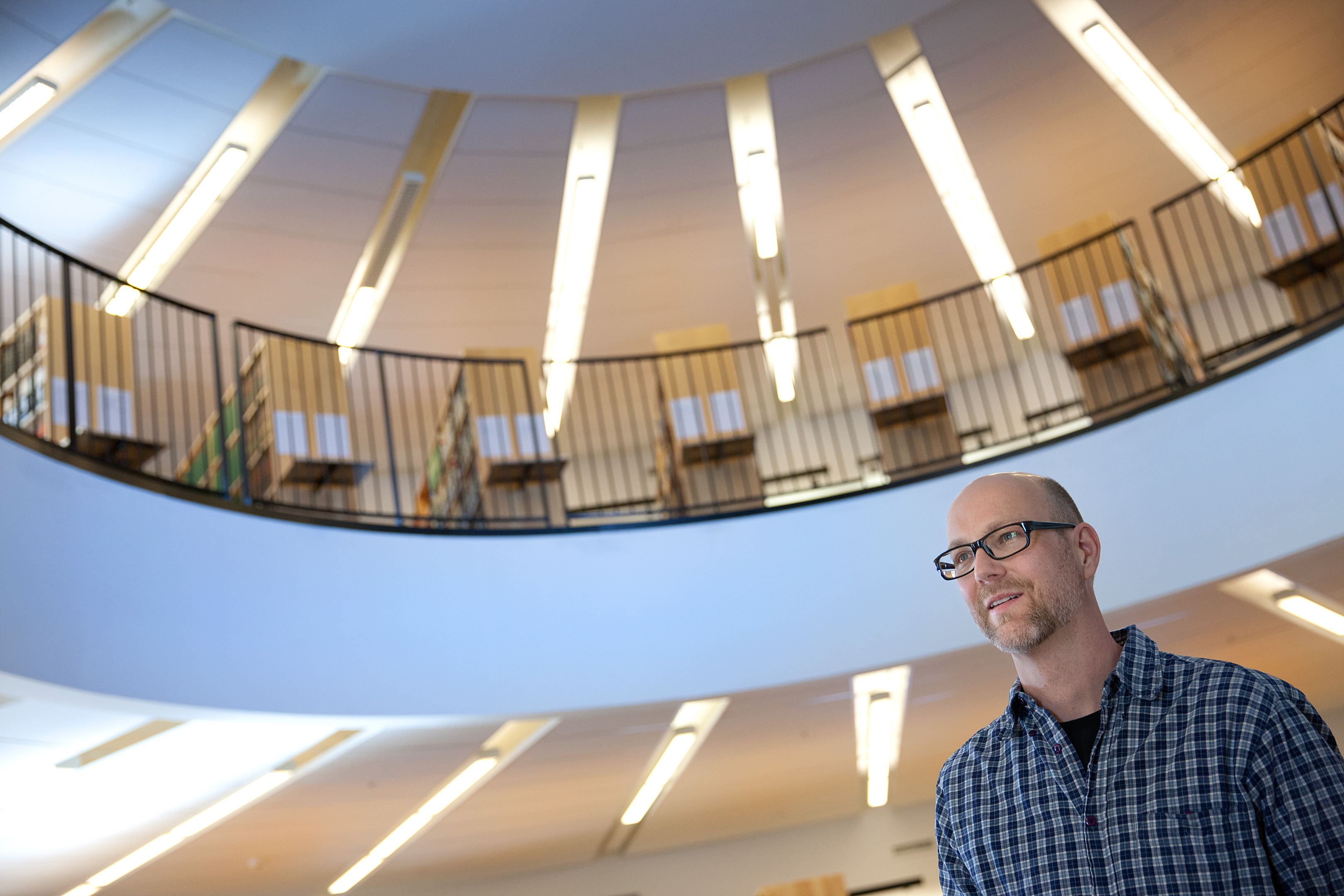 The one telescope has a mirror that is 1.2 meters in diameter. In this telescope, the researchers are replacing a photographic plate with a modern digital camera with 16 of the largest electronic detectors that can be manufactured today. This way, the telescope will be able to search through a large part of the sky several times a night. When it finds something interesting, the information is automatically sent over to the second telescope.

The second telescope is a bit larger, 1.5 meters in diameter, and also completely robotic. There the researchers are installing a spectrograph that divides the light up into its wavelengths. In computers linked to the telescopes, there is an automated sorting of all gathered information with the help of an advanced algorithm, i.e. a set of mathematical instructions. The computers automatically forward observations that are identified as relevant and exciting to the researchers. If the researchers find anything especially interesting in the material, they request rapid access to one of the largest telescopes in the world to analyze the discovery in depth.

“In astronomy, one often talks about what can be done when building ever larger telescopes, but here; we are working with two somewhat small telescopes in a somewhat poor location. Instead, we make a niche for ourselves in another way - we are fast, systematic and robotic - and I think that the discovery potential here is just as large.”

The search system opens new possibilities to study things that could not be studied before. A fundamental question that Jesper Sollerman wants answers to is what kind of stars makes what kind of supernovae.

“We have an entire zoo of supernovae that we call type 1A, 2B and so on, but today, we do not know how these different kinds of supernovae belong together with stars of various sizes. With our new search system, we have better chances at studying the initial phase of a supernova and getting a spectrum that shows what it looked like right when it exploded. It can help us answer that question.”

Another hope that Jesper Sollerman has is that the system will find new phenomena, short-lived cosmic explosions that only blink over a few days or even a few hours.

The project includes researchers from Israel, the US, Taiwan and Japan. Many astronomers and physicists at the Oskar Klein Center at Stockholm University, where Jesper Sollerman works, are involved in what the new space camera will find. There are many research questions, such as: How do supernovae interact with the matter around them? How can sources of gravitational radiation be studied in visible light? And how can studies of supernovae be used to determine the universe’s acceleration?

Jesper Sollerman describes the activities as a “discovery bit” of astronomy and science.

“A deep-sea researcher trawls through the deep oceans and sometimes comes up with a new kind of fish. With our new instrument, we will be able to trawl through space in much the same way. We will learn more about the phenomena we already know about and hopefully also find things nobody has seen before. Often, it is the unforeseen discoveries that are the most exciting.” 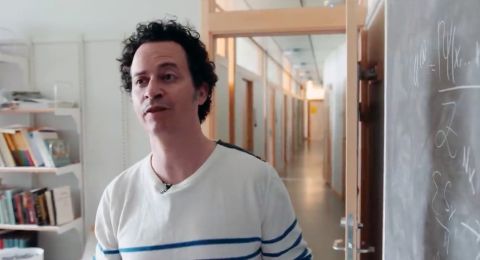 Natural science
Mathematics for extremes of the universe 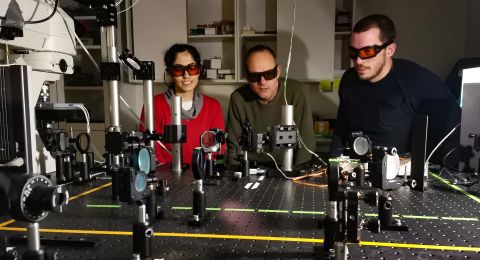 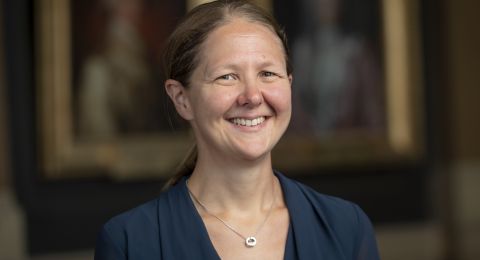