How the sex cells of plants talk to each other

Natural science
In the plant world tiny RNA molecules are used as signals controlling reproduction and other processes. But it is not known how those signals are transported. Five research teams at the Swedish University of Agricultural Sciences (SLU) in Uppsala are hoping to develop techniques that will bring us closer to understanding. 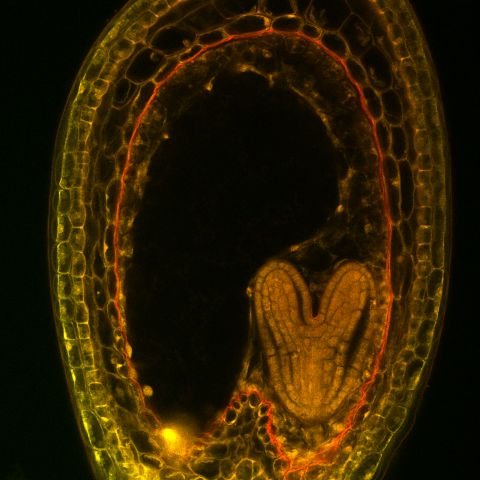 Function of small RNAs as intra and inter-organismal communication signals

RNA is a molecule that many people know as a messenger carrying information when cells need to synthesize new proteins. Messenger RNA (mRNA) copies the correct recipe for each protein from our DNA. But in recent decades the key role played by RNA in the signal system of the cells has become increasingly evident.

“RNA is a perfect molecule to store and transfer information between cells, and also between different organisms. This ability is exploited by pathogenic substances and organisms that can synthesize sRNA to neutralize the immune system,” says Claudia Köhler, who is leading the project.

Together with her colleagues, she is examining how the small RNA molecules are transported between cells.

Epigenetic mechanisms control which genes are expressed in a cell, and which remain silent. This in turn regulates which proteins are formed in the cell, and also how the cell develops.

Köhler’s research team has found that sRNA molecules can carry epigenetic information between sex cells in plants. This applies especially from the male sex cells to the female ones, as they unite to form an embryo.

“We already know from animal studies that non-matching RNA in two parents can cause major problems for their offspring, and even prevent an embryo from developing. Now we want to ascertain whether this also applies to plants,” Köhler explains. 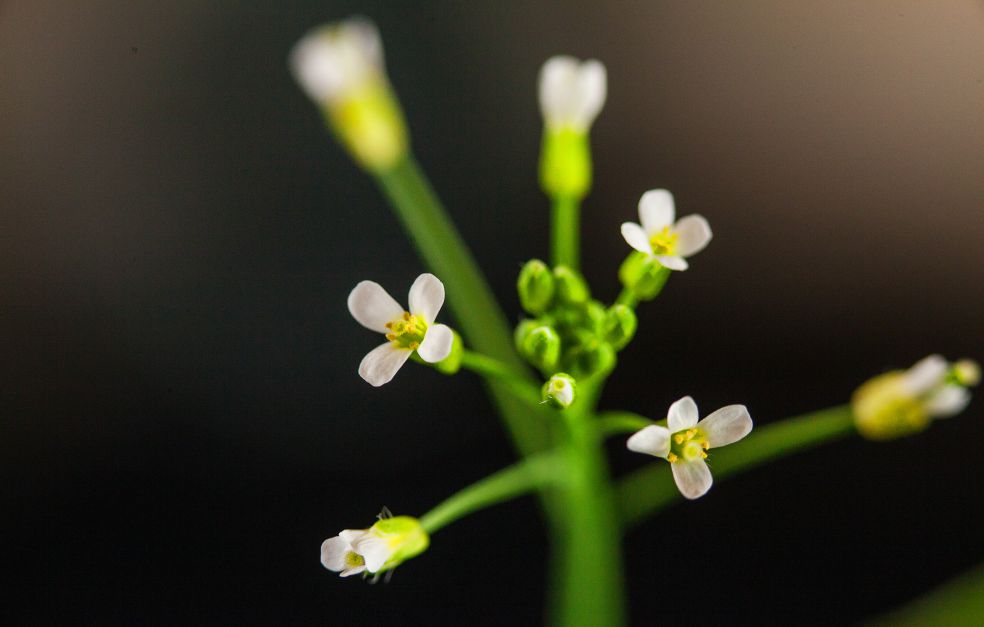 The studies will be made using thale cress (Arabidopsis thaliana) as a model plant, but will also require extensive development and adaptation of several gene tracking techniques. Among other things, the research team will have to find a way of identifying and labeling the small RNA molecules so they can then be monitored in their journey between the cells.

The first step will be to use mass sequencing to identify the sRNA populations found in specific tissues. This will also provide clues about how they are transported between those tissues. But it will only be possible to show how transport actually occurs if the individual sRNA molecules can be tracked on the way to their destinations.

“There are methods of labeling long strands of RNA, but we will need to adapt them so they also work on small RNA molecules. This is no easy task, but the combined expertise in the team should allow to achieve this,” Köhler says.

The research team has previously developed methods of isolating individual cells during plant reproduction, something that had not been possible before.

“It took us three years to adapt the technique so we could succeed. I hope it won’t take us as long to identify and label the RNA molecules. But this project grant enables us to take on difficult and time-consuming problems,” she adds.

Mapping the transport pathways may shed new light on the role played by sRNA in the ability of plants to hybridize with other species.

The team has shown how the “placenta” of a seed – its endosperm – is able to erect a barrier that prevents cross-fertilization between species. Köhler has spent a great deal of time learning how these barriers are created. She has found that signals carried by sRNA may play a key role in preventing crosses between some species and subspecies. 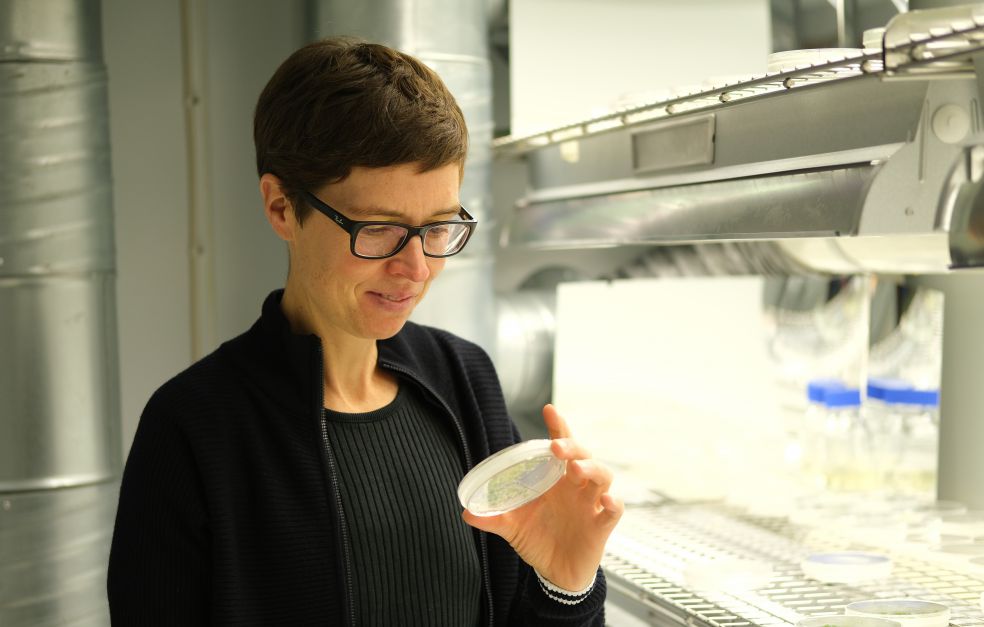 “If we understand how sRNA is transported, we may be able to block those pathways. That would offer future scope for controlling plant breeding.”

The knowledge gained can be used to increase the resistance of some of our mainstay crops. The researchers are concentrating particularly on making potatoes more resistant to late blight, a devastating disease that can cause total crop failure when untreated. More resistant potato varieties would increase cropping without the need to use more chemical pesticides.

But the five research teams involved in the project still have much basic research ahead of them. Since sRNA also acts as a messenger in humans and other animals, they hope their findings will also be important in that context. The knowledge may be of particular value in developing new therapeutics in which sRNA can carry instructions for cell development.

“Many discoveries are made first in plants but don’t attract attention until we realize their relevance for humans and other animals. We probably need to be better at communicating our findings,” Köhler reflects.

Jumping genes lead the way to crops of the future 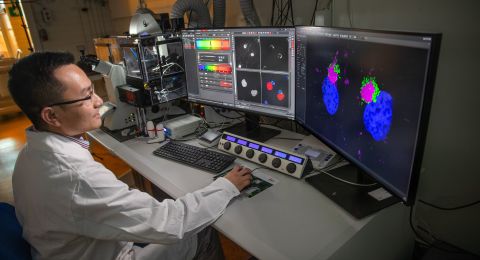 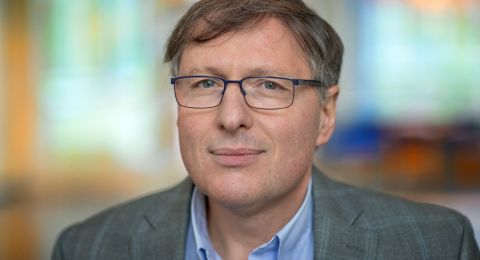 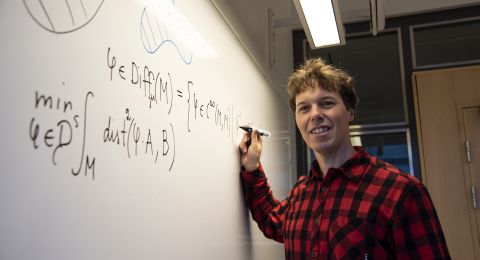