Technology & physics
Lubricants are needed in all mechanical systems to maximize power output and the life of components. Professor Sergei Glavatskih is leading a project examining how ionic liquids can improve and replace today’s lubricants. 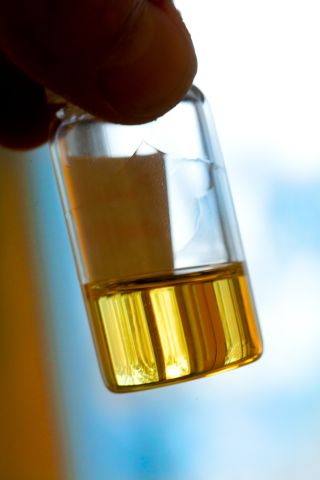 Today’s lubricants usually consist of mineral oils. Attempts have been made to use vegetable oils and synthetic esters to make high-performance lubricants that are also more environmentally friendly, but many problems have been encountered. The need for new lubricants is driven not only by environmental and performance demands.

“The demand for stronger and lighter components in machinery and motor vehicles has led to new materials that work poorly, if at all, with traditional lubricants. Unlike their conventional counterparts, lubricants based on ionic liquids also work with non-ferrous materials,” explains Sergei Glavatskih, Professor of Machine Elements at KTH Royal Institute of Technology.

Lubricants based on ionic liquids can increase the lifespan of machine components, reduce energy consumption, work with new materials, and spare the environment.
But making effective lubricants is a tricky job. A number of conditions and properties, such as speed, load, heat, viscosity and electrical conductivity, must be taken into account.

“We are focusing on molecular structures, which we link to component performance. We want to use the chemical composition to control friction and reduce wear,” says Professor Glavatskih. 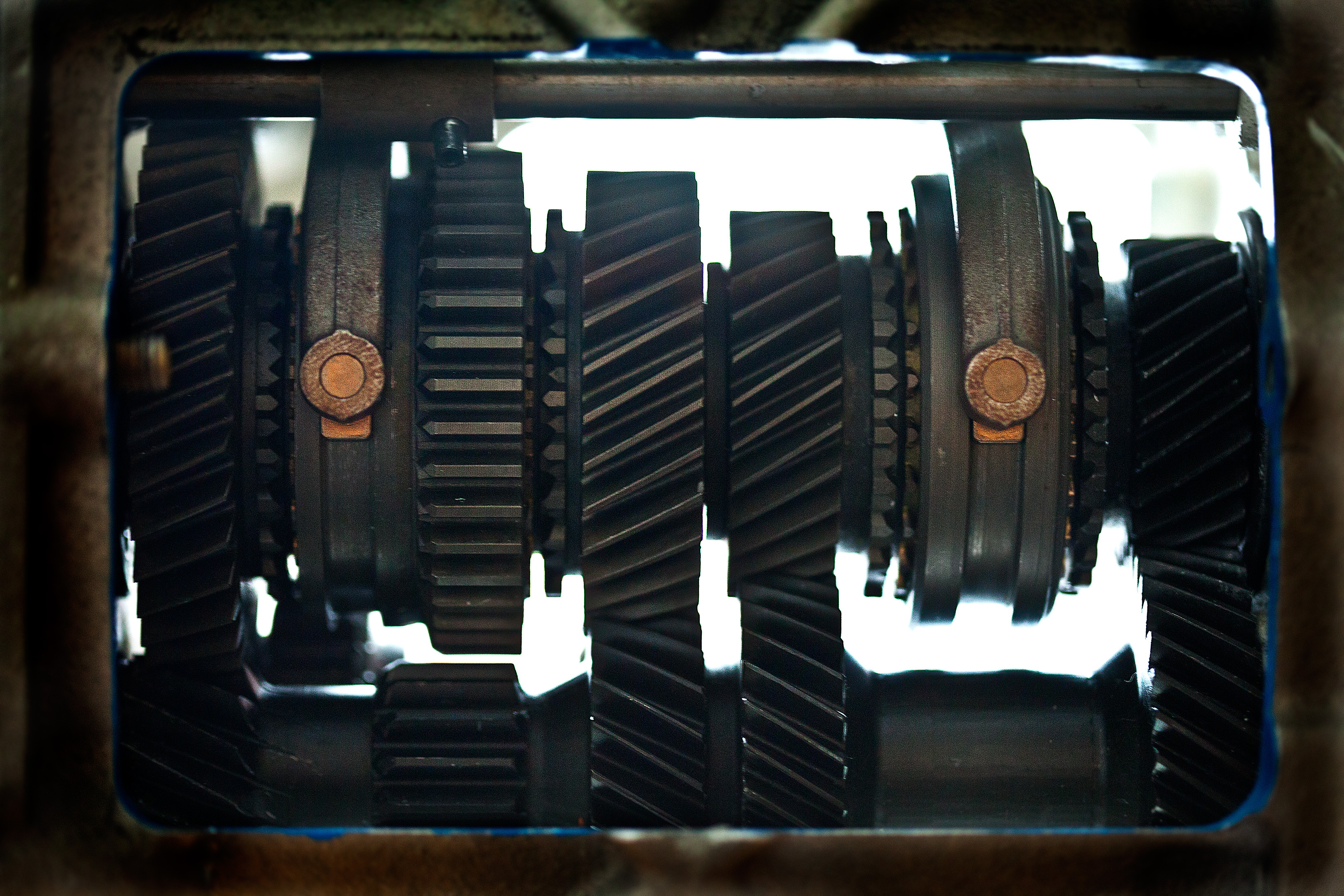 The complexity of the subject means that researchers in chemistry, physics and mechanics are all involved in the project.

“By combining mechanics with chemistry we want to develop new methods of studying how lubricants work.”

Professor Glavatskih considers that our view of lubricants must change as new materials and new needs develop.

“Lubricants play an increasingly important role in ensuring that machine components work properly. We see a lubricant as part of a machine, like clutches, bearings and gears – that can be designed to meet demands.”

Ionic liquids consist of anions and cations, which can be combined in numerous ways.

New lubricants cannot be tested right away in wind turbines and cars, for example.
The properties of the ionic liquids are characterized by first analyzing them at nano and micro level using atomic force microscopy and various research rigs used to study friction and wear. The experiments then move on to the trial phase, using actual machine components.

“We use lab equipment to study contact between sliding or rotating surfaces of machine components. We analyze surfaces and expose them to different operating conditions. In the final phase we try out the lubricant with actual components such as gears and roller bearings.”

Professor Glavatskih is convinced that ionic liquids are the answer to many of the problems currently experienced, such as damage to roller bearings in trains and wind turbines.

“Using conventional lubricants, which do not conduct electric current, can result in damage to lubricated contact surfaces. Lubricants based on ionic liquids conduct electricity. This minimizes the risk of damage.”

He also questions how well conventional lubricants work with the new diamond-like carbon materials that are increasingly used as the surface coatings in machine components. 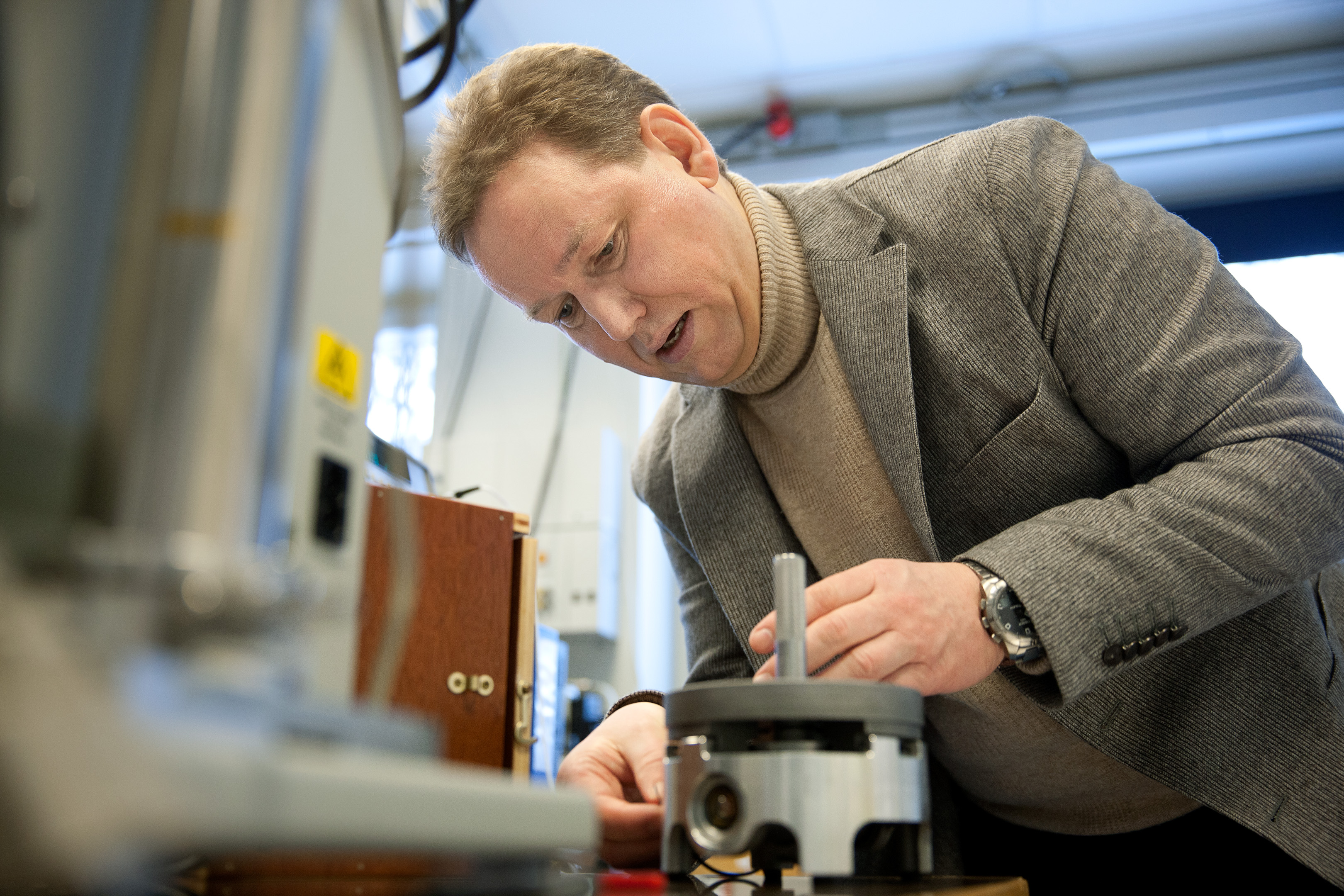 Some ionic liquids are already in use.

“Nearly all of them contain halogens, but since these are not environmentally friendly and may cause corrosion, we are making our own, halogen-free, liquids.”

The ionic liquids that have been developed will be examined at the synchrotron radiation facilities in Lund and Grenoble with a view to improving them further.

“We want to understand how ions react with surfaces, and the chemical structures that are active and form the protective coating on the surfaces.”

“Using different electrical fields it is possible to control friction and wear to create active lubrication, as compared with current passive lubricants.”

Although the project is based on curiosity-driven, free research, there is a certain amount of collaboration with the industrial sector.

“We are trying to transfer basic knowledge to industry while, at the same time, industry can come to us, saying that they are considering using a certain material and asking for our views. We conduct free basic research, but with an applied perspective. It is important that our findings can benefit society,” concludes Professor Glavatskih.

To sum up, the aim of the project, which is being supported by the Knut and Alice Wallenberg Foundation, is to characterize and study halogen-free and water-stable ionic liquids, understand the fundamental mechanisms governing mechanochemical effects, and develop ionic liquids with very broad applications. 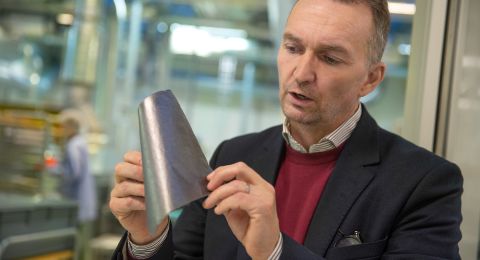