Medicine & medical technology
Wallenberg Academy Fellow Joan Yuan discovered a protein found only in fetuses. It turned out to play a key role in our immune system. She is now using the protein as a tool to study immune system formation. 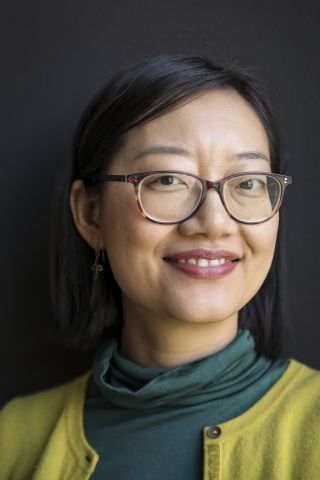 Yuan discovered a new role for a protein first found in roundworms when she was working as a postdoc in the U.S. It binds to RNA molecules and was found to play a vital part in the formation of certain immune cells that are only produced during fetal life. These cells were known to be absent in experimental animals or mice who have undergone a bone marrow transplant using stem cells from an adult donor. Yuan discovered that the reason was that the adult stem cells do not possess this protein and as a result lose their ability to produce this particular kind of immune cell.

Yuan was able to show that if the gene for the protein in adult mice was “revived”, their stem cells regained the ability to produce the missing cells. She first studied the protein itself and its effects. Over time, however, her research has shifted direction. She is currently using the protein more as a tool to study the formation of the complex immune system.

“I use the protein as a switch. It enables me to turn fetus-like characteristics on and off, and to model the stage in life at which different cell types develop. I’m fascinated by the way the immune system forms, and I want to understand the impact of early life genetic and environmental factors on lifelong immune protection” Yuan says. 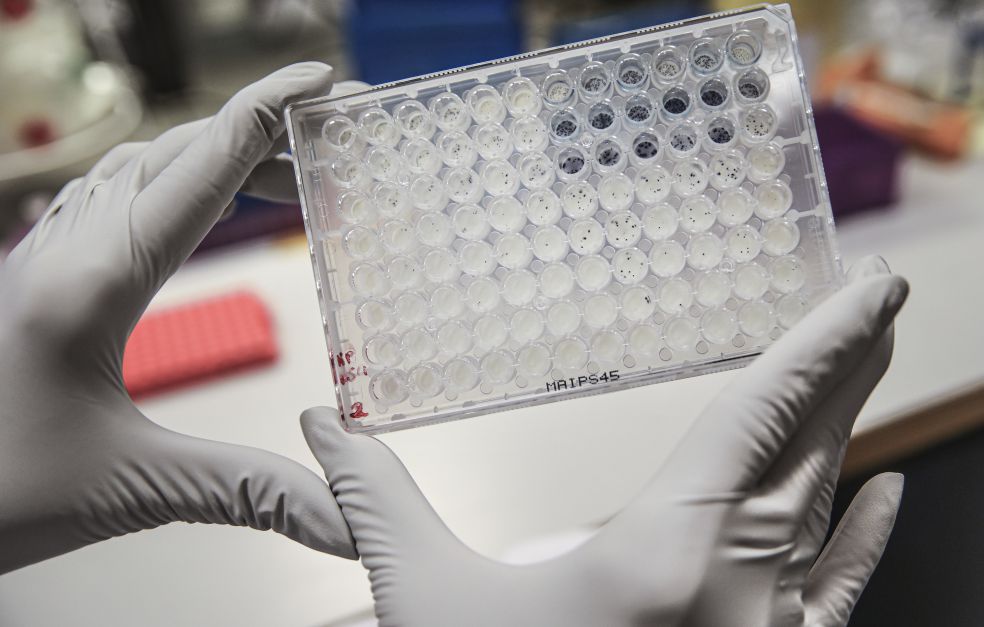 Tracking the cells through life

The cells that Yuan is studying are called B cells, a type of antibody-producing white blood cells. They develop and acquire their characteristics during the fetal stage, but she and her colleagues have been able to demonstrate that they endure throughout life and help to shape the adult immune system. Yuan wants to gain a detailed understanding of the part played by these early, long-lived cells, and how immune system tasks are shared between them and other cells formed later on.

Yuan and her fellow researchers attached a fluorescent marker to immune cells in newborn mice. This enables them to monitor the cells throughout the mouse’s life. The period they are formed is a crucial window that shapes future immune responses. At the same time as the protein normally stops being produced (after about two weeks in the case of mice), the B cells change in a number of ways that steer the character of the immune system in a new direction. Yuan hopes to add to our knowledge of how B cells work in a healthy immune system, and also how they sometimes play a part in autoimmune diseases.

“No one has really studied tracked B cells like this before. It’s enormously interesting. We hope to be able to link early life events that have shaped the immune system to consequences later on,” Yuan says.

Suspected cause and effect in humans can be demonstrated in mice

Using mice in her experiments, Yuan cannot know for sure that her findings apply in exactly the same way to humans. But the animal studies enable her to examine mechanisms in a way she could not have done with human subjects. Her work is performed with a high degree of precision, thanks to various molecular tools and genetically modified mice. In some of the mice the gene for the central protein can be switched on; in others it is silent, as it normally would be in an adult animal or human.

“We can use human findings as a basis for hypotheses that we can test in our animal studies. For instance, someone may have observed an association between two factors in humans. We can use our animal studies to prove the link is actually causal. And we can use the mice to formulate new fundamental hypotheses, and then look for signs that they apply to humans as well.” 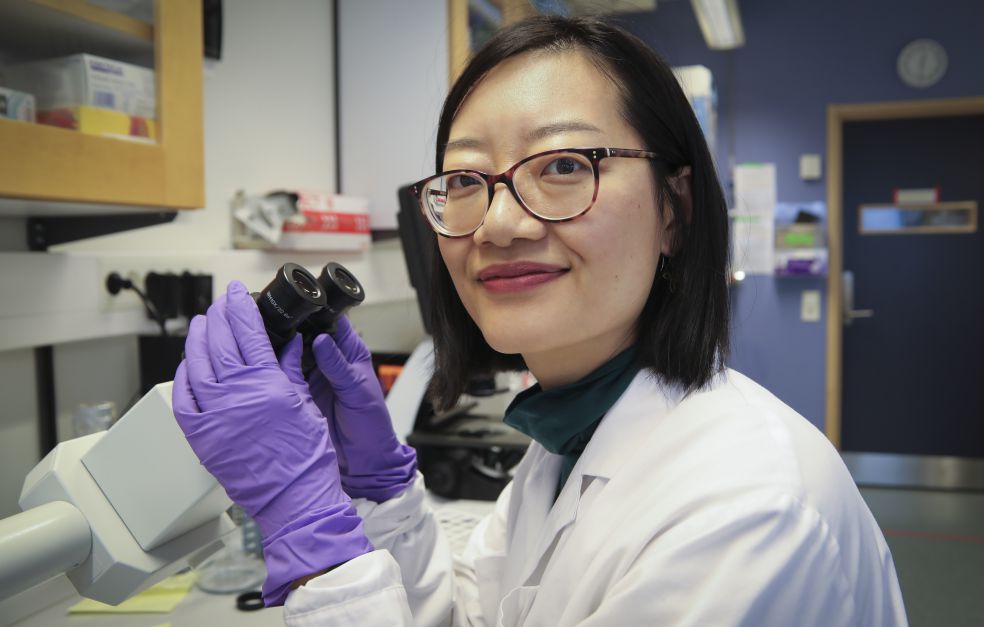 “In my time as a Wallenberg Academy Fellow I’ve had two children, which has made me even more focused and efficient in my work. Many younger research team leaders have children while they’re establishing their research groups, and the long-term funding is invaluable during these busy years.”

Yuan was born in China. Her family moved to Lund in Sweden when she was a child. After graduating from Swedish high school she completed a bachelor’s degree in biomedicine. This was followed by a spell as an exchange student at the University of Virginia. She received a PhD and took up a postdoc position in the U.S., before moving back to Lund when she was chosen as a Wallenberg Academy Fellow. Her funding has now been extended.
Looking back, she finds that not only has her own research evolved, but she has also grown as a researcher. She used to want to try everything, these days she is more focused. She knows herself better and knows what awakens her curiosity. She has developed a more active and conscious approach, choosing research topics that interest her and that are also potentially of great importance to many people.

“A given finding can be followed up in completely different ways by two different researchers, based on their unique interests and strengths. It’s almost like an artistic expression: it can be developed into two completely different stories. Over the years I’ve become more and more proud and inspired by my work. I think it’s because I’m doing research that really feels like my own.” 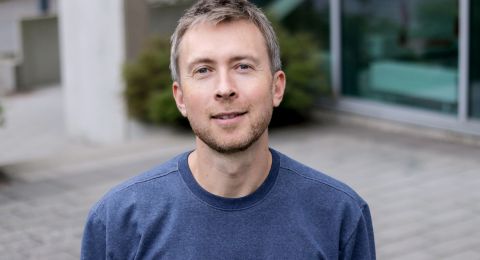 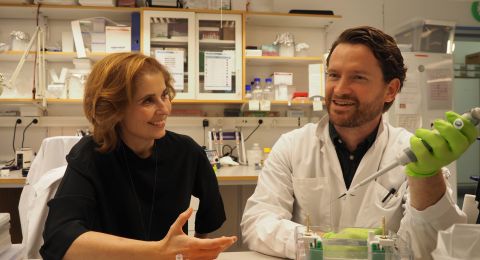 Medicine & medical technology
A known protein with an unknown role in diabetes and infection? 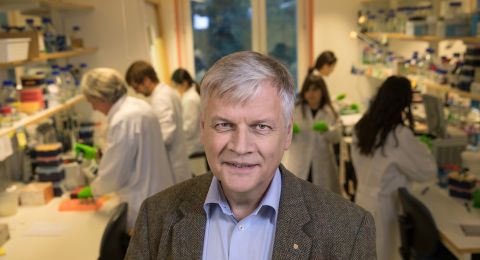 Medicine & medical technology
The role played by mitochondria in disease