Natural science
Inside the cell nucleus is the DNA molecule, which is genetic material written in the language of life. But that language still hides secrets we cannot interpret. A new project by a team of researchers in Uppsala and Stockholm aims to unlock what they call “the hidden code” in DNA – the genetic code that regulates whether, when, how and where RNA is to be produced. For the first time it may become possible to find out how the proteins tasked with decoding DNA see the chemical code. 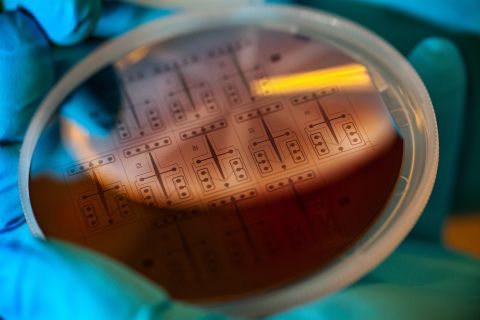 DNA contains the recipes needed to form the multitude of proteins and RNA molecules necessary for all functions of the cell. The DNA recipes are coded in the four nitrogenous bases: adenine, guanine, cytosine and thymine. But a language with only four letters also poses questions. The sequences get highly similar, which create a conundrum when trying to understand the detailed workings of the inner machinery of cells, e.g. how it is possible for regulatory proteins to quickly find and bind to the right place on the DNA helix among millions of similar alternatives when a gene is to be switched on or off.

A new research project funded by the Knut and Alice Wallenberg Foundation brings together research teams at Uppsala University, KTH Royal Institute of Technology, and Stockholm University in the search for “the hidden code” that proteins binding to DNA must be able to read. Heading the project is Johan Elf, Professor of Physical Biology at Uppsala University.

“There is information in the DNA code describing whether, when, and where a gene should be switched on, but that information is hidden from us in chemical codes that we have not yet identified.” 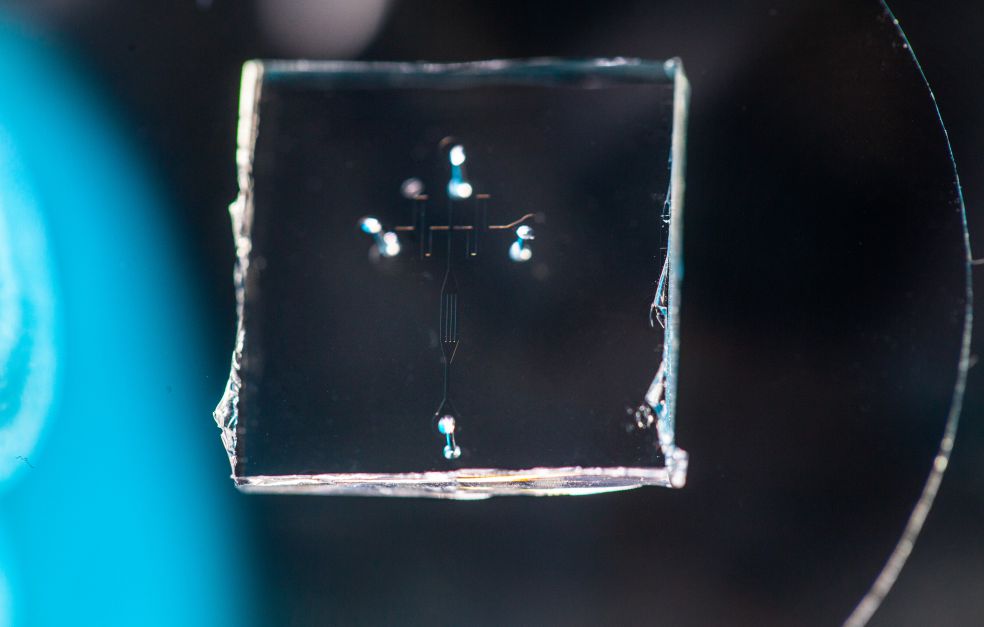 The process has sometimes been likened to a library where a quicksilver librarian without the aid of computerized records manages to find the right book among a jumble of millions of volumes not arranged in any system on thousands of identical shelves.

Elf considers the physical and chemical properties of DNA to be a key factor.

“The astonishing regularity with which DNA in protein-coding regions is expressed in amino acid sequences have almost made us forget that the DNA code is implemented in chemistry rather than letters of the alphabet.”

Regulatory proteins look for something in the chemical structure that enables them to quickly determine whether they have come to the right place as they search through copious quantities of genetic code.

“We know that regulatory proteins often test one piece of DNA at a time, say a few hundred base pairs, and if they don’t find anything of interest, they select another place at random. But we don’t think they can be in high-interactivity mode all the time. They switch over to scanning mode, where they can miss things, but are quick.”

Technological innovations have made it possible to study the process at molecular detail. One method used is advanced light microscopy. Over the past few years Elf and his team have developed tools and methods for studying individual molecules in living cells. Highly advanced and rapid optical microscopes enable researchers to capture light from individual proteins connected to a fluorescent molecule. This in turn enables them to track molecular motion on the nanometer scale.

“Support from the Wallenberg Foundation enables us to develop a new experimental method for making measurements of the entire library of genetically different cells – measurements as sensitive as those we have previously made of individual cell types. This offers completely new opportunities to link genetic variation to detailed dynamic processes in living cells.” 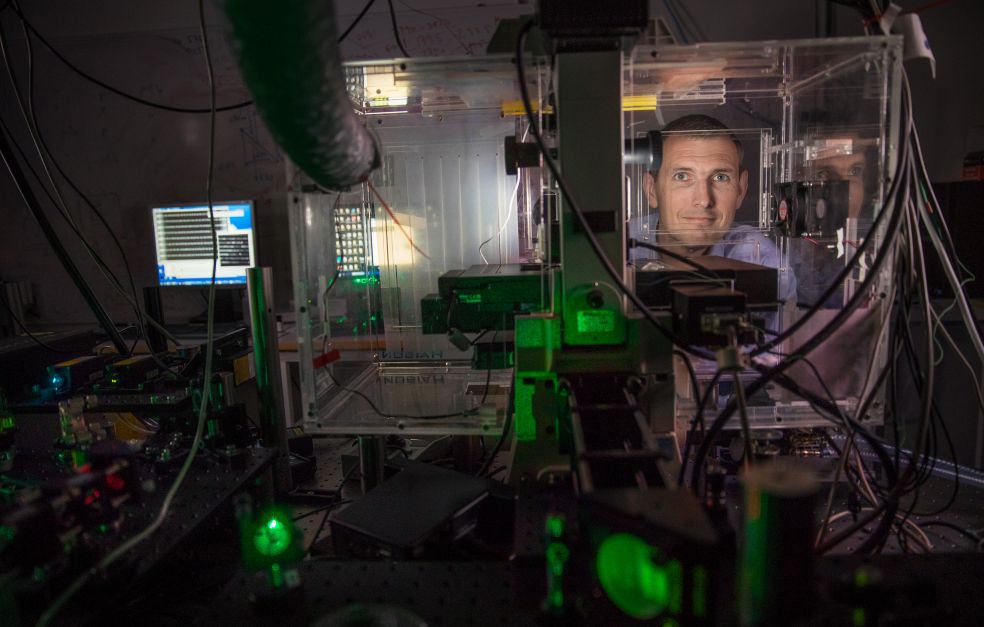 A specific part of the project concerns a molecule popularly known as the CRISPR-Cas9 gene snipper. It can be used to snip out, edit and replace DNA in a targeted way, and is expected to have a major impact on treatment and prevention of genetic diseases.

The unique feature of CRISPR-Cas9 is its ability to program the molecule using a piece of artificial code from the RNA, and then having it find the corresponding sequence in the DNA. Elf and his colleagues have been able to show for the first time how this is done in a study published in Science in the fall of 2017.

“Cas9 can look for a predetermined DNA sequence, but to determine whether it is in the right place, the molecule must first open the DNA helix, and compare the sequence with the pre-programmed RNA code. Since Cas9 does not use any energy, and does not know much about where it should open the DNA, it takes a very long time to find the right place. Greater understanding of how this search process works will pave the way for numerous future biotech and medical applications.”

The SciLifeLab environment has inspired Elf to initiate this interdisciplinary project, and he is pleased that the broad span of issues involved has brought together several teams possessing a high degree of expertise spanning fields such as molecular dynamic simulation and microfluidic development. The project is in line with a central theme of Elf’s research: viewing cell biology as part of physics, and testing quantitative models to gain a better understanding of biological processes.

How life works – down to the last detail 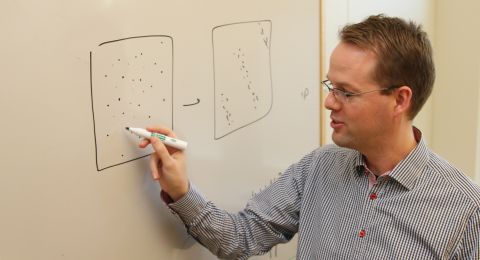 Natural science
Challenging models of the birth of the solar system 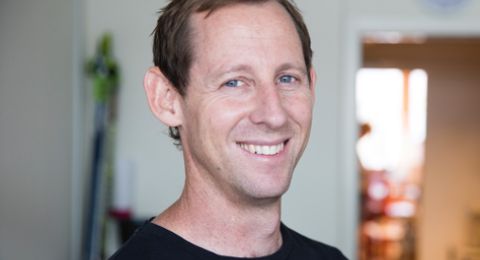 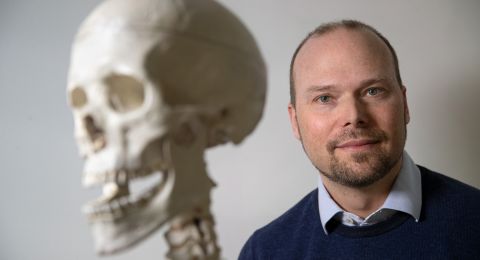