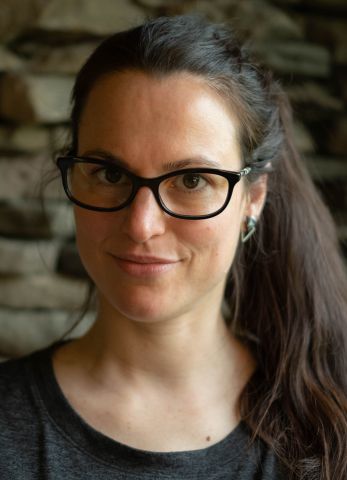 Mathematics is often presented as being entirely logical in nature – free of human weaknesses. However, mathematics is built upon axioms and arguments constructed by people. Wallenberg Academy Fellow Silvia De Toffoli will develop a theory of mathematical knowledge that does not overidealize the field.

Mathematics can be almost eerily good at describing everything from the universe to the tiniest particles. Therefore, many people believe that mathematics is something that has always existed, that humanity is merely discovering.

According to this view, mathematics is infallible, being the only science to offer us perfect certainty. However, the basic assumptions upon which mathematics rests have been constructed by people. Moreover, mathematical proofs are often informal. They are designed to convince mathematicians and cannot be automatically checked by computers.

The project that Dr. Silvia De Toffoli (Princeton University, USA) will undertake lies in the region between the perfection of mathematics and the social world inhabited by mathematicians. She will analyze, for example, the legitimacy of different methods used to establish new mathematics – such as visual arguments, computer-assisted proofs, and proofs requiring large-scale collaborations.

As a Wallenberg Academy Fellow, Silvia De Toffoli will work at Linköping University.