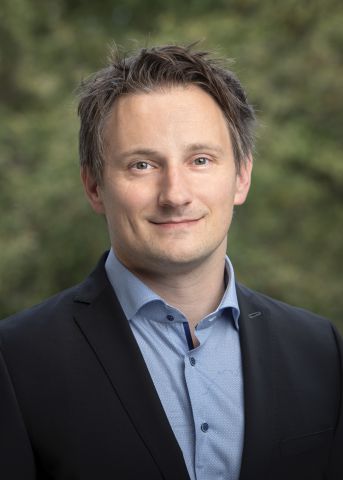 Developing complex software for vehicles, telephones, computers or apps, requires managing many different versions or variants of the software. Wallenberg Academy Fellow Thorsten Berger will develop methods and tools for the next generation of version control systems that facilitate the age of continuous software development and artificial intelligence.

Software for modern technology is always under development and as such has become a multimillion-dollar industry. Large web hosting companies store source code and offer version control systems, which manage software versions and variants so that innovators can experiment and develop new ideas.

However, a major problem with current version control systems is that they are built upon old structures that were developed in the 1970s. The source code must be copied and saved manually in files and folders. This practice is time-consuming and hardly compatible with modern software development, in which programs are continuously improved, sometimes using artificial intelligence where the machine creates the code itself.

Associate Professor Thorsten Berger from the University of Gothenburg will develop a new theory of software evolution as well as methods and tools for the next generation of version control systems. He will reuse the good elements from the contemporary systems and combine them with modern methods from software synthesis and software product lines, in which the software is flexibly put together from a number of different features. The aim is to create a version control system for modern technology that undergoes continuous change.