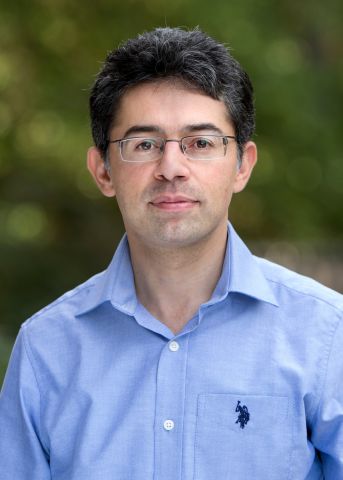 Will investigate the cause of relapses in acute leukemia

People with acute myeloid leukemia (AML) are often affected by relapses – even if the cancer treatment is initially very successful. As a Wallenberg Academy Fellow, Sasan Zandi will investigate whether stem cells in bone marrow, which are the pre-stages of cancer, could explain why it is so difficult to cure patients from AML.

The blood stem cells that cause AML often carry about thirteen different genetic mutations. The cells have changed in stages, unnoticed; they can host quite a few mutations and still function like a healthy cell. But finally a mutation occurs that means that control over cell division is last and cancer develops.

People with AML often see a good result from the first treatment, and some are completely cured. However, far too often the disease returns with full force within a few years. It was once thought that this was the previous cancer cells returning, but new research has shown that the cells that cause the relapse may be significantly different to the first cancer cells.

Dr. Sasan Zandi from the University of Toronto will investigate whether relapses in AML could be due to new cancer cells developing from cells that were at the pre-stage of the cancer. He will also check how common it is for older people to carry stem cells that are pre-leukemic. One important aim is also to develop treatments that kill these cells, possibly preventing AML and fatal relapses. As a Wallenberg Academy Fellow, Sasan Zandi will work at Linköping University.