Besides being of strategic relevance, a strategic project must also be of the highest scientific quality and be beneficial to Sweden. Calls regarding Strategic initiatives are posted for application when the Foundation has identified an area that is in particularly urgent need of support for the good of the country. 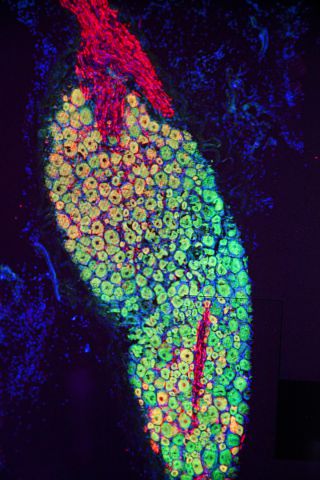 The Human Protein Atals is completed. The database consist of over 13 miljon protein images. The project was launched in 2005, and was finalized in 2014. The findings are being published in a freely available protein atlas on the Internet for the use of researchers around the world to advance their knowledge of the role of proteins in various diseases. When the protein atlas, which contains images and facts about various proteins, is finished, it will be a powerful tool in the struggle against cancer, cardiovascular diseases, and disorders in the nervous system. 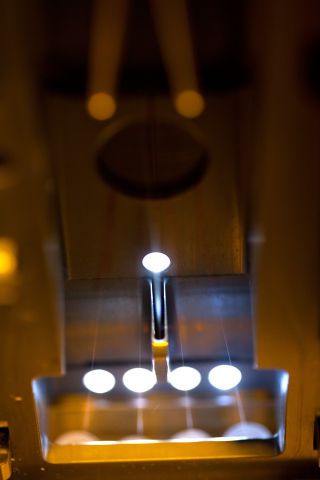 Karolinska Institutet used the grant to start the Wallenberg Institute for Regenerative Medicine, WIRM. With our burgeoning knowledge of stem cells and regenerative medicine, entirely new perspectives have opened up for the treatment of a number of diseases. Research at the WIRM covers a broad spectrum of therapeutic areas but with a special focus on the blood system. An important mission is the further development of bone-marrow transplants for pathological conditions and patient groups that cannot be treated today.

WIRM - a research center focused on the blood system 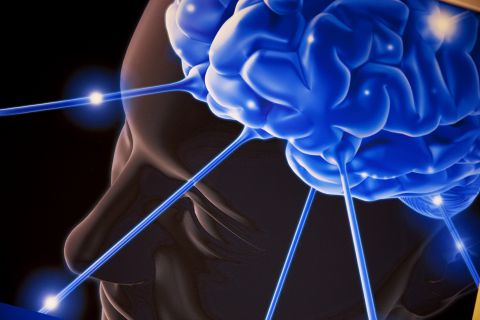 The Swedish Brain Power Network brings together the most prominent Swedish researchers in the field to improve the lives of those who suffer from neurodegenerative diseases.The research program aims to enhance the possibility of early diagnosis and treatment of the degenerative diseases of the brain, primarily Alzheimer’s disease, Parkinson’s disease, and amyotrophic lateral sclerosis, ALS.

Mapping the genome of the spruce 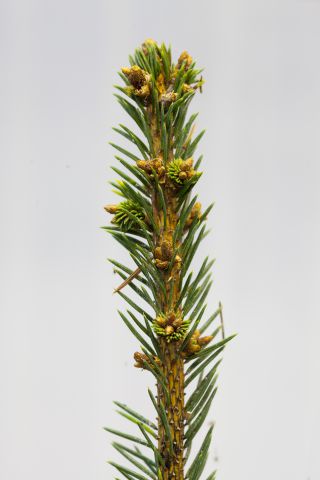 A team consisting of researchers from the Umeå Plant Science Centre, a research center collaboratively run by Umeå University and the Swedish University of Agricultural Sciences, along with scientists from KTH Royal Institute of Technology and Karolinska Institutet in Stockholm, has mapped, sequenced, the whole genome of the spruce. The project will provide entirely new tools for more efficient cultivation of spruce and pine trees, as it will yield new potential to understand the biological background to key properties for productivity and quality.

Mapping of the spruce genome paves the way for faster cultivation