He searches for risk of osteoporosis in microbiota and DNA

Medicine & medical technology
Claes Ohlsson, a Wallenberg Clinical Scholar based in Gothenburg, has discovered gene variants that increase the risk of osteoporosis. He is going on to examine the role played by gut flora in relation to the skeleton. 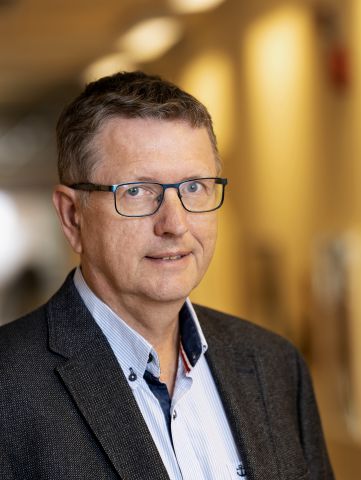 Osteoporosis is a common problem among the elderly and the underlying cause of broken bones in about half of all Swedish women and a quarter of men. Diagnosis is currently based on X-rays, which quantify bone density. Treatment is usually in the form of medication, which impacts the natural processes by which the body breaks down and builds up bone tissue.

Ohlsson is a professor at the University of Gothenburg and a consultant at Sahlgrenska University Hospital. He has been studying osteoporosis for many years. The aim of his research is to improve both diagnosis and treatment by identifying risk factors for fractures of different kinds that may need to be approached in different ways.

Current therapeutics for osteoporosis may result in highly uncommon but serious side-effects, which contributes to the fact that far from all people with a high fracture risk is treated.

“Osteoporosis will become increasingly common as populations age. Even now, many patients with fractures need hospital treatment. More people could benefit from current drugs – we know there is undermedication in this field. But we also need more efficacious and safer therapies,” Ohlsson says.

He explains that Swedes are among those with the highest risk of osteoporosis fractures in the world. The cause for this high risk is not yet known.

Ohlsson’s research team has made genetic analyses of a large number of people suffering broken bones due to osteoporosis. This has enabled the team to identify a large number of gene variants that differ between different types of fracture and changes in the bone.
Genes are the body’s blueprints for proteins, and one discovery made by the researchers in Gothenburg was that certain people with osteoporosis had lower quantities of a protein called Wnt16 that increases the amount of compact bone. They also found a protein that inhibited Wnt16. They now hope it will be possible to use these discoveries to develop new drugs to avoid forearm and hip bone fractures. 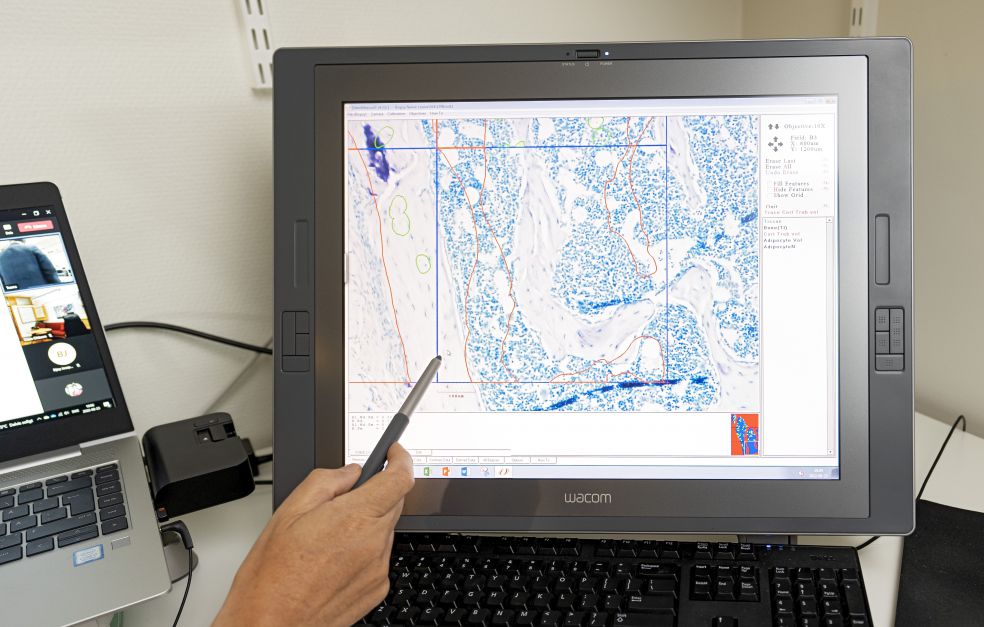 “We’ve also been using genetic risk scores to predict a person’s risk of fracture. It will soon be possible to explain a sufficiently high proportion of bone mass and other key factors using genetics to enable us to perform genetic screening of risk patients. This screening would show which patients need a bone density assessment and treatment,” Ohlsson explains.

But the emphasis of his research is now shifting from genes to two other factors that he knows play a part in osteoporosis: hormones and other endogenous circulating substances, as well as the gut microbiota.

He is involved in a major international research project in which he is measuring concentrations of five thousand different proteins, including hormones, in the blood, and identifying risk profiles. This may aid diagnosis and indicate potential new targets for drugs.

He has been studying the gut bacteria in mice as well as humans. Ohlsson’s research team was the first in the world to demonstrate that intestinal bacteria impact bone mass. This impact on bone turned out to partly be related to the bacteria impacting the immune system, which in turn impacts the body’s natural bone metabolism. The researchers also tested whether the skeletons of mice with low bone mass due to estrogen deficiency improved when the mice were given probiotics to enhance their gut flora. The answer was yes.

“The Wallenberg Clinical Scholar grant gives us the security to try new approaches in high-risk projects that may yield great benefits if they succeed.”

“We then conducted a patient study on post-menopausal women who were given the same probiotics as the mice. A year later, they had lost less bone mass in their vertebral column than the control group of women who had not received probiotics. This was less than five years after the study on mice, which is an unusually short time from discovery to the results of a clinical study.”

Ohlsson and his colleagues are now attempting to develop a new generation of probiotics that have an even greater impact on bone mass. This will require them to identify the intestinal bacteria that are good for the skeleton, and those that are not. 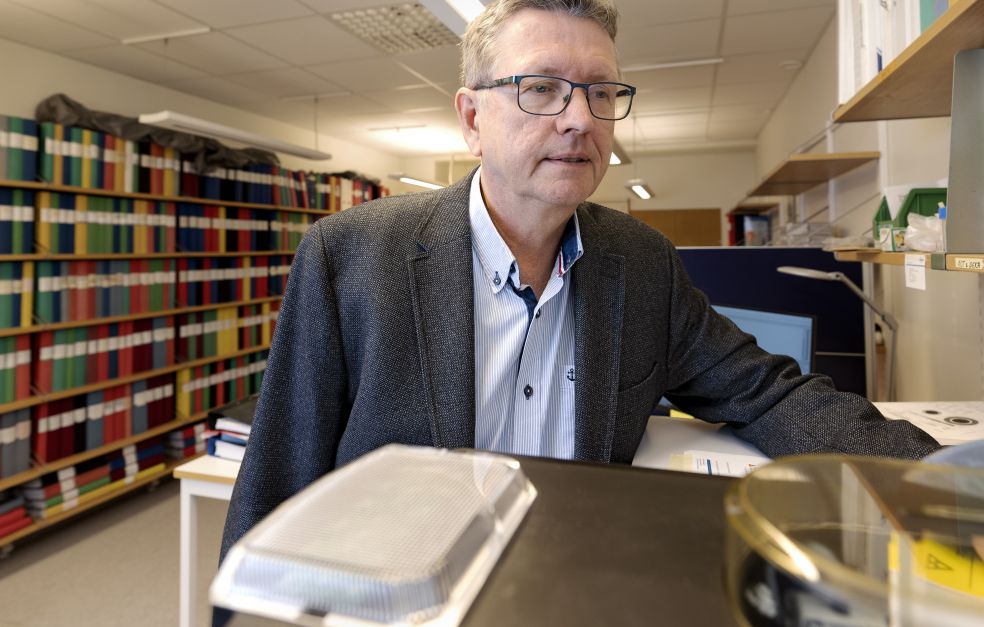 Ohlsson began his postgraduate career studying bone growth, particularly the cartilaginous areas of the bones that are crucial for bone growth as children become adults. Having received his PhD, he wanted to change research direction, but still thought that the skeleton was intriguing. He moved on to osteoporosis, which was a growing field.

As a doctor, he specializes in clinical pharmacology, and is a member of various assessment committees that decide which therapeutics are to be used.

“My various roles enable me to understand the whole chain – from fundamental mechanisms to treating patients. And that is precisely the idea of Wallenberg Clinical Scholars – to establish links between research and the clinical field. This ensures that research and the health sector derive mutual benefit.” 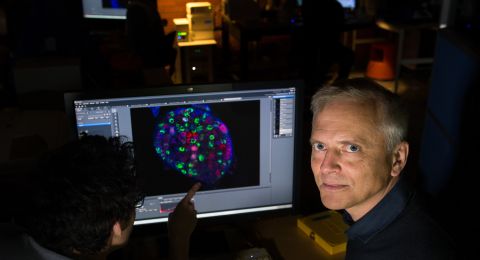 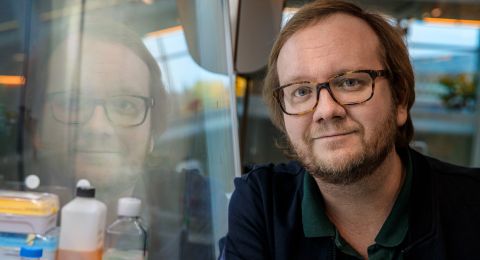 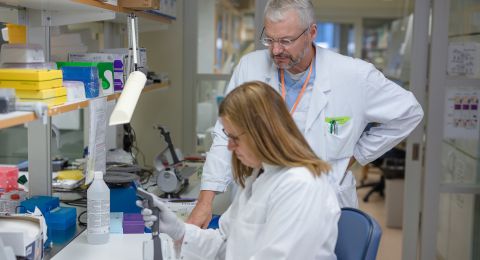