The impact of evolution on sexual selection

Natural science
The urge among animals to reproduce manifests itself in extraordinary ways. John Fitzpatrick elaborates: “It leads evolution to develop hugely complicated behaviors, forms and structures. Everything is exaggerated in the most bizarre ways, since the evolutionary stakes are so high. We want to understand how and why certain sexual behaviors develop in some groups, but not in others.” 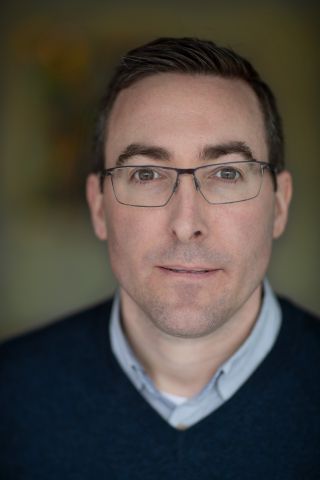 Fitzpatrick’s lab houses 3000 aquariums containing small fish such as halfbeaks and guppies. The experiments carried out here include studying the mating behavior and sperm of the fish.

The halfbeak produces live young, and makes a good subject for study, since it lives close to the surface, as Fitzpatrick explains on a tour of the laboratory:

The huge variation in colors and shapes displayed by animals arises as a result both of natural and sexual selection. Fitzpatrick’s research team is studying both of these selective forces.

“Survival and reproduction are the two central driving forces in evolution theory. But it’s no use surviving if you can’t reproduce. Darwin realized this 150 years ago, and we’re still struggling to understand how it all fits together. I think that what happens is a very powerful form of selection for reproduction.”

Interaction between the individual halfbeaks is recorded in “the behavior room” with the help of very high definition cameras, and a 3D tracking system. The activities of the fish are then analyzed using special computer software. Their sperm is studied in the same way.

“We can perform many sophisticated analyses to study sperm quality. The techniques are the same as those used at infertility clinics to measure and evaluate the quality of human sperm. The factors we study include how quickly the sperm swim, their shape, and how varied they are – we can also examine DNA damage inside the cell.” 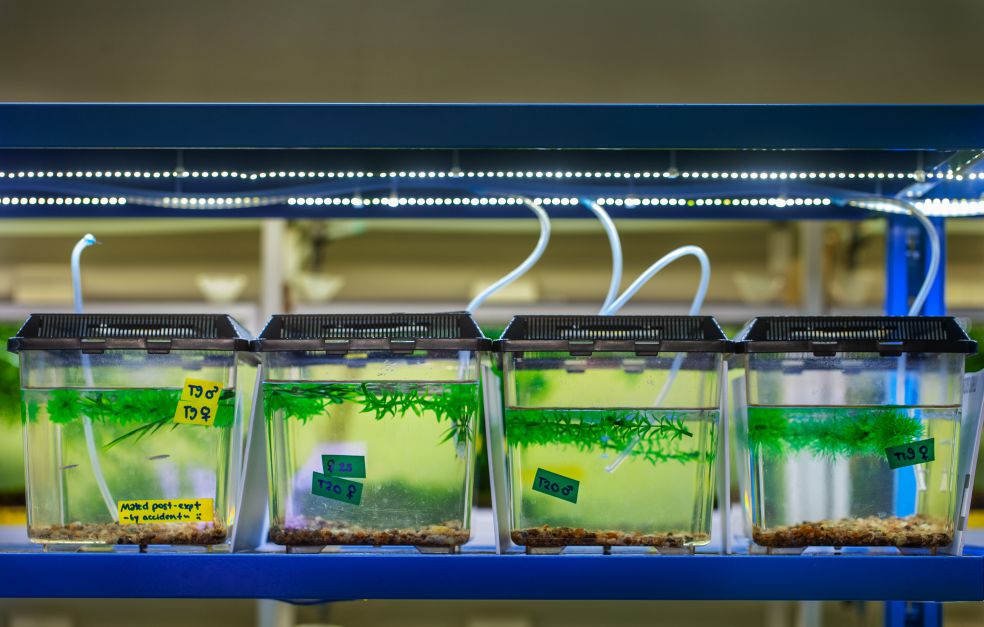 Even as a child back home in Canada, Fitzpatrick was interested in fish. He spent many happy days fishing.

“I think it sowed the seeds of my future career. In my early research I studied salmon and their reproduction. It was great fun, and an excellent gateway to the science of ethology, i.e. the study of animal behavior.”

After graduating in zoology, Fitzpatrick received a PhD from McMaster University in Canada. His research was carried out in Zambia on cichlids, a colorful perch-like fish, which, as he points out, is often found in aquariums in doctors’ waiting rooms. Before joining Stockholm University in 2015 he had also researched in Australia and the U.K.

“Sweden offers a fantastic research environment for the study of evolutionary biology. Being able to build up a lab and a research team here is a dream come true.”

”It’s a privilege to be given this opportunity. It gives me the security to think bigger and aim higher. I can take the risk of really addressing unresolved issues in my field, and study them over a longer period.”

A central question in sexual selection is how animals maintain the variation in their traits. Fitzpatrick explains:

“If production of bright colors attracts females, for example, why don’t all males produce bright colors? We scientists know that evolution doesn’t make changes for no reason. There’s always a trade-off, and there are also numerous complicating factors involved in reproduction. We’re trying to address all aspects of this reproductive complexity, to obtain a broader picture of the traits that really do influence sexual selection.”

Another question they want to resolve is whether the method of reproduction plays a part in determining sexual selected traits and selection – whether species have been influenced by evolving from laying eggs to giving birth to live young, for instance.

The goal of the project that Fitzpatrick is conducting as a Wallenberg Academy Fellow is to gain a coherent understanding of sexual evolution throughout all branches of the animal family tree. In addition to laboratory experiments on specific fish, there is an extensive project to create evolutionary models based on large quantities of data. 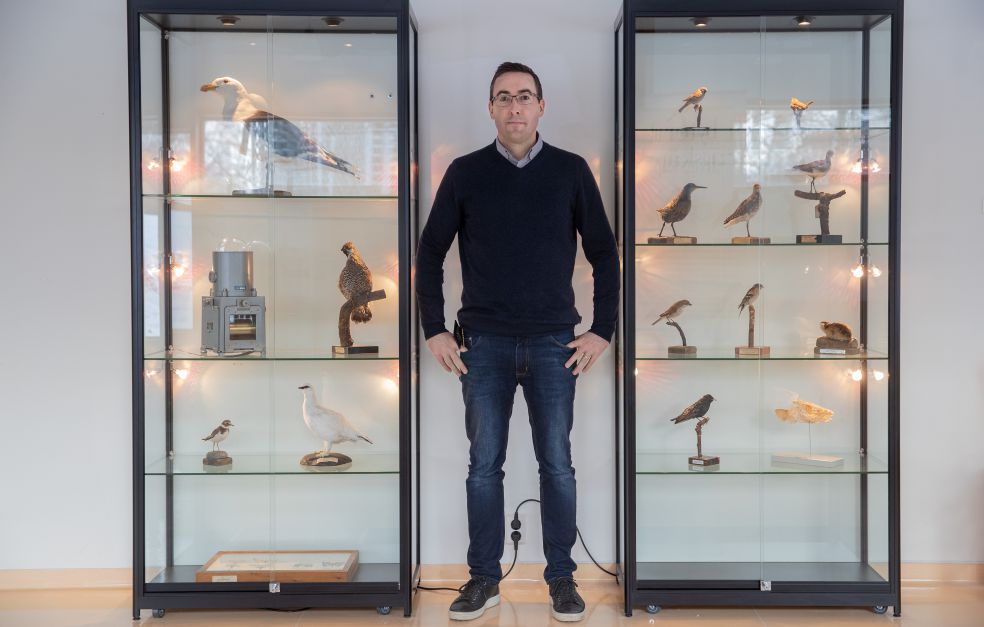 “We have spent a year collecting a huge quantity of data on more than 4,000 species. The next project will cover 25,000 species. It’s about understanding evolutionary transitions, specifically the evolution of sperm in various animal species. We are studying 400 million years of evolution, and how an individual cell type reacts over time. The next step is to understand how evolution acts on the whole animal.”

Studies of this kind have been made possible in recent years by the availability of much more biological data.

“It’s fantastic and exciting, but it also creates multiple challenges. We may be the first to try to answer these questions. So it’s important to get it right, to know that the science and the analysis behind the results are solid,” says Fitzpatrick. 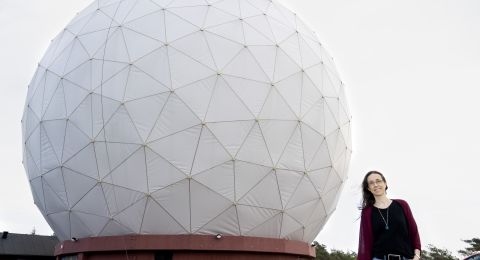 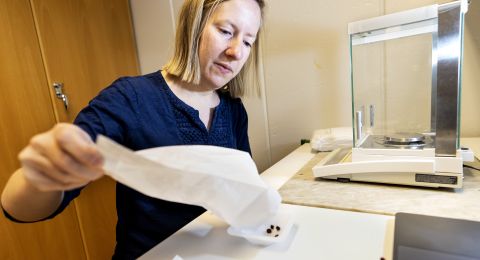 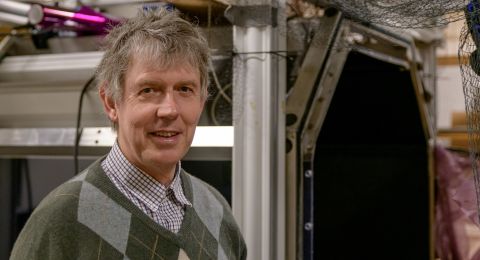