Mapping the childhood of the Milky Way

Natural science
Light emitted from stars reveals the elements they contain, and the elements in turn tell the story of each star. Wallenberg Academy Fellow Karin Lind is combining modern technology with recently developed models to study the very oldest stars in the Milky Way, and create a picture of the childhood of the galaxy. 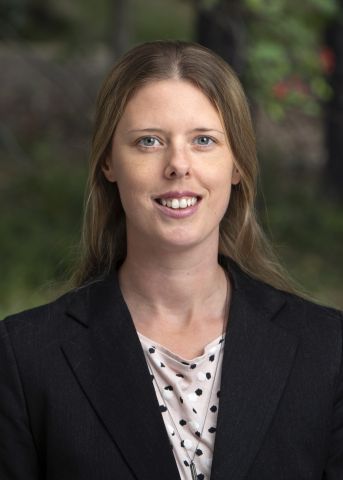 “Twenty years ago it was commonplace for astronomers to confine their in-depth studies to just a few stars – 200 or so at most. Nowadays I have access to quality data on a million stars at a time. My goal is to build better models to analyze the light they emit, and determine their chemical composition much more accurately than has been possible before. I want to do what I can to reduce or eliminate measurement errors,” Lind says.

She jokes that building models is sometimes tedious work, requiring large amounts of computing power and many hours of effort. But it is worth it. The models will yield new knowledge when they are used to analyze the radiation detected by telescopes on Earth and by the Gaia space probe. It was launched just less than ten years ago, and gathers data on more than a billion stars.

The electromagnetic radiation from stars varies in appearance, with dark absorption lines whose strength varies depending on the elements of which the star is composed and the abundances of those elements.

“The very first generation of stars was born when the universe contained only hydrogen, helium and small quantities of lithium. All elements heavier than these were formed inside dying stars. Measuring the concentrations of elements and the age of stars enables us to see how heavier elements have become enriched in the Milky Way, where they come from, and how they were formed,” Lind explains.

The most metal-poor stars of all may contain no more than one millionth of the iron present in our sun. They are also the most ancient – several billion years old. And it is on those that Lind has turned her spotlight.

“There are many questions that can be tackled with the help of element abundances. They include the mass of the first generation of stars, how long they lived, and what substances they produced during their lifetime.” 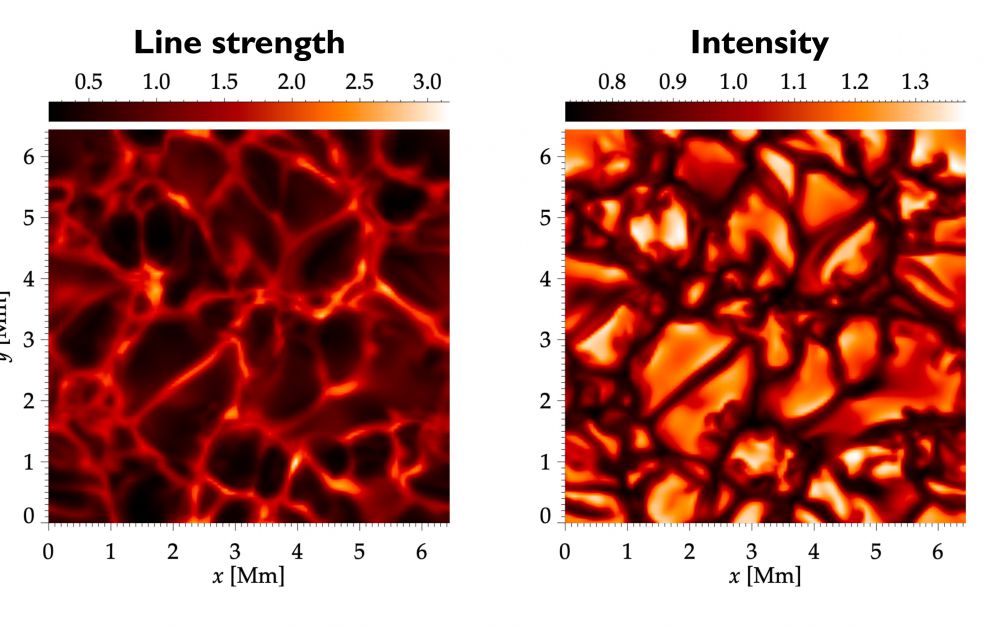 Lind gains access to the huge quantities of data they are analyzing by belonging to research consortiums that gather information from telescopes and space probes. Naturally, a million stars are rarely studied one by one; the researchers analyze them statistically by creating tables and graphs showing how different groups of stars behave.

“We can also use statistics to study how the element abundance varies with distance from the midpoint of the galaxy, with age, stellar movements, or height over the galactic disc. But if a single point is an outlier compared with all other points in our data, we naturally want to study it. Is it a measurement error or something really important?”

Lind explains how the Gaia probe enables astronomers to move on from general descriptions based on simulations of events occurring when the Milky Way was formed to much more detailed accounts in which scientists can determine the size of a dwarf galaxy that merged with the Milky Way ten billion years ago.

“Now we can really start to build a realistic model of what happened,” Lind says.

But the new technology also raises new challenges. Astronomers used to observe each spectral line manually, measuring it and incorporating it in their models. Now models are built that are intended to automatically extract the right information from a stellar spectrum.

“The whole astronomy community is wrestling with this. How can we be sure that the model is accurate, if we ourselves cannot check to ensure there are no errors in the spectrum? It’s not about doing a good job with a model for a specific star; we have to quickly be able to produce a model for any star. It’s a mathematical and technical problem, not a physical one, and requires me to learn new things about neural networks, machine learning and other subjects. It’s fun.” 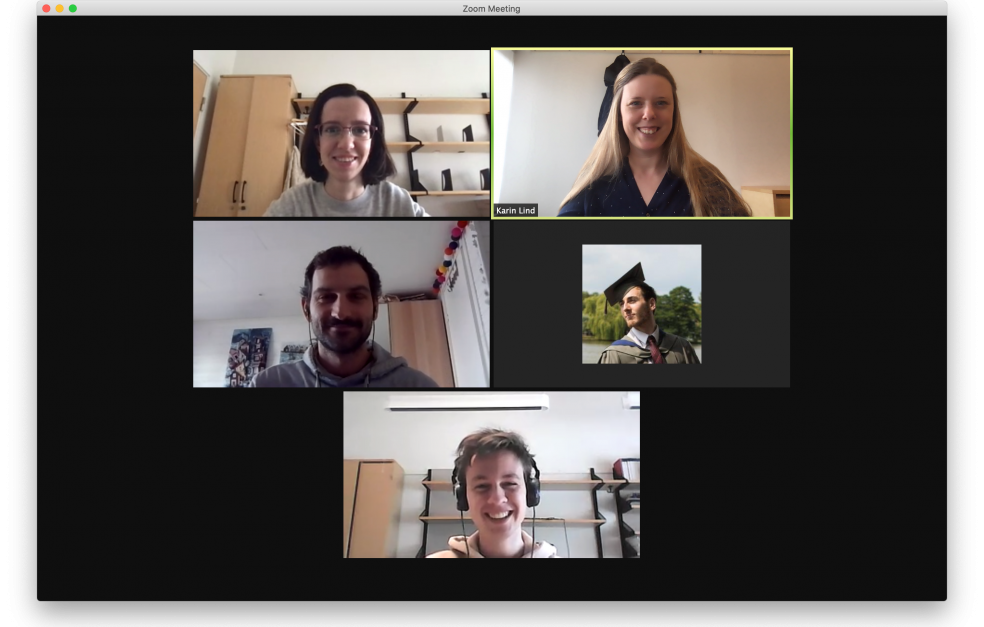 “Being chosen as a Wallenberg Academy Fellow means I can recruit researchers to delve into the mysteries of heavier elements than those I have worked with so far – elements that have quite different properties and are formed in different types of explosions. This will yield completely new insights.”

When Lind attended grade school, she began to ponder the origin of everything. She wrote an extended essay on the birth of the universe, and felt this was what she wanted to do in the future. She had a fairly vague idea about what researchers do, but realized that she should probably become one so she could find out more about space.

“I’ve been doing this for so long now that I’ve been able to see the incredible changes that have taken place in astronomy. You have to remind yourself that it wasn’t all that long ago that we didn’t even know that every star likely has a planetary system – it’s a revolution!”

But the work can also be trying. Lind sometimes find it frustrating to sit for long hours with a monotonous task – where she knows exactly what must be done, but also knows it will take a long time and cannot be speeded up.

“But I really like scientific methodology – how to solve problems, and that everything must fit together. I can sit in front of my computer and punch in a few components to build a model of a star, because I can be sure that the star is governed by exactly the same physics as we can measure and experiment with here on earth. That alone is quite fantastic.” 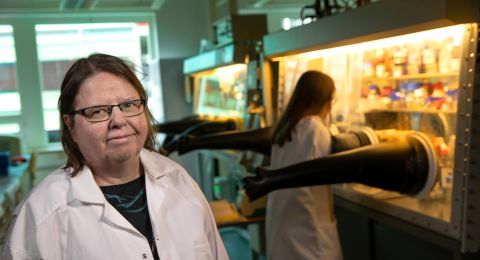 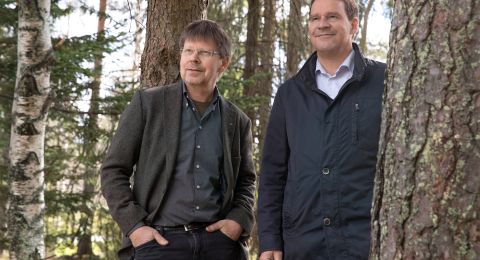 Natural science
A holistic approach to tree DNA and environment