Technology & physics
Andreas Strömbergsson’s interest in solving problems was awakened when he was ten years old. As a Wallenberg Scholar, he will now have more time to spend on advanced mathematical challenges. His research straddles the fields of number theory and dynamical systems, and often relates to classical problems several hundred years old. 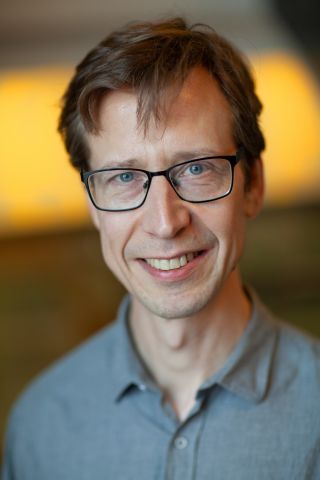 Strömbergsson is a professor of mathematics at Uppsala University, and has his office at the Ångström Laboratory. He prefers to concentrate on his research there, often delving into difficult and time-consuming problems that can be broken down into smaller segments.

“I wrestle with clearly defined sub-problems – it’s fairly solitary when I’m immersed in the work, but it’s also really stimulating.”

His passion for mathematics started early. As a young boy, he remembers leafing through high school mathematics textbooks and popular science periodicals.

“My dad is a high school mathematics teacher – which might be a factor, of course.”

During his high school years Strömbergsson took part in the Swedish Mathematics Championship, and did so well that he went on to compete in the International Mathematics Olympiad three years in a row. This spurred him on to continue his mathematical studies at university.

“I focused entirely on mathematics, aside from one semester when I also studied literature.”

As a researcher, Strömbergsson wants to build bridges between different fields. His research occupies the border zone between number theory and dynamical systems, particularly homogeneous dynamics. Several of the questions he is studying involve mathematical models for moving or stationary spheres, often related to classical problems.

“Being chosen as a Wallenberg Scholar gives me security, thanks to the long-term nature of the research funding. A difficult problem often requires years of work, without always knowing whether you’re on the right track. This grant enables me to take on such challenges.”

One example is the Lorentz model. In 1905 Nobel laureate Hendrik Lorentz described a model for movements of the electron cloud in a metal. Strömbergsson describes it as if one were to place balls – the atoms – in the room. They are completely stationary and unable to move. A point particle – the electron – is then propelled in a straight line at constant velocity until it strikes one of the balls. The particle bounces off the ball and continues on its way at constant speed until it hits another ball.

A graphic illustration is a game of billiards in which fixed obstacles have been placed on the table.

“In this case the point particle is the billiard ball in the game, which is allowed to bounce off the various obstacles.” 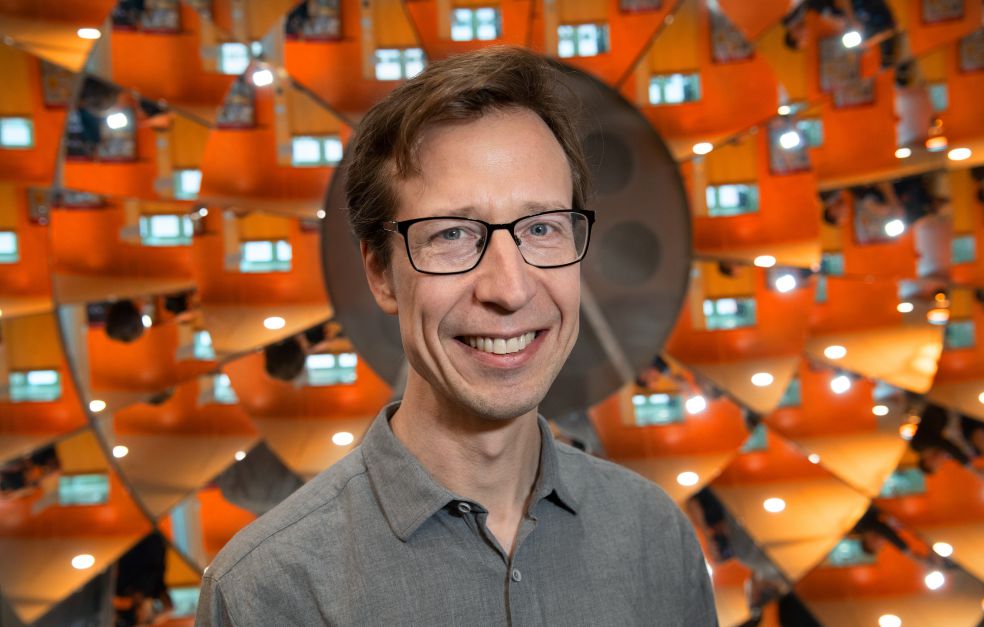 A mathematical solution was discovered in the 1980s for the case where the fixed obstacles are positioned randomly. The behavior of the electron cloud can then be described using the linear Boltzmann equation. But if the fixed obstacles are instead placed on a lattice at precise regular intervals, the electron cloud behaves according to with a modified linear Boltzmann equation. This was proved in an article written by Strömbergsson in collaboration with his colleague Jens Marklof at the University of Bristol.

“We managed to answer the classical question that Lorentz himself originally sought to answer.”

The discovery has sent ripples through the mathematics community, and is seen as an example of the rapid developments taking place in the field of homogeneous dynamics.

“It’s a purely theoretical model, which has had no impact outside the world of pure mathematics. But we don’t know yet where it might lead.”

The research is now continuing, this time with different configurations of the balls.

“One thing we want to study more closely is regular positioning, but not as extremely regular as on a lattice. What happens, for instance, in quasicrystal patterns? There are many questions to examine.”

Strömbergsson is also researching a fundamental gas theory model dating back to the 19th century, known as the “hard sphere model”. It describes gas particles in a container as a large number of identical small spheres moving rectilinearly at constant velocity and interacting solely by way of elastic collisions with each other and the container. Experiments have revealed that as the number of spheres increases towards infinity, their distribution is governed by the non-linear Boltzmann equation.

“For some versions of this model it is possible once again to use homogeneous dynamics to describe how the system develops. I hope that my research will take us a step closer to solving the problem and provide stringent mathematical proof.” 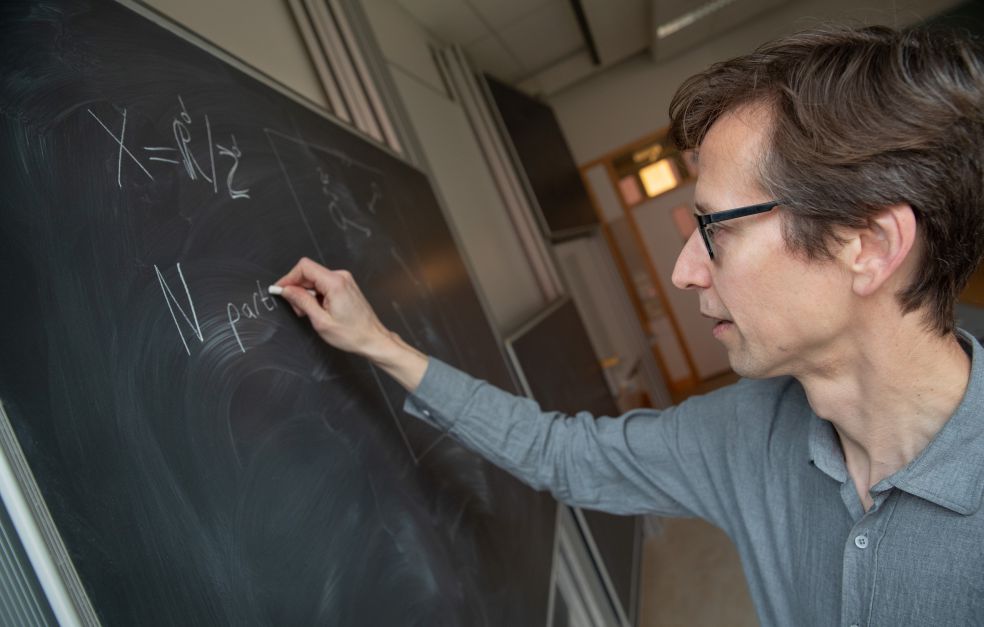 A third project asks how identically sized spheres can be packed into a given space as efficiently as possible. The spheres might be imagined as perfectly spherical oranges. The question relates to an historical problem, “Kepler’s assumption”, dating back to 1611.

“There is a fairly obvious assumption about what is the most efficient way – to place them in a flat, hexagonal layer, and then add a new layer, but it has been difficult to prove it mathematically.”

“But in all other dimensions the question remains unresolved, and my research is now directed toward the case when the number of dimensions tends to infinity. There is an enormous lack of knowledge in the field, even though many researchers have been working hard on the problem for a long time.” 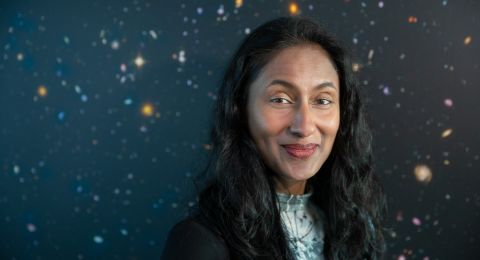 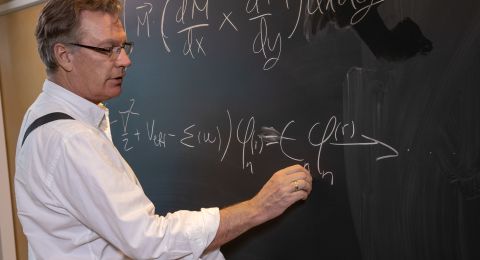