Solar cells of the future – greener and easier to use

Technology & physics
Current silicon-based solar cells may soon be joined by plastic solar cells with far more applications. They are light, transparent and flexible, and are more environmentally friendly to make. But they need to be more efficient and more stable. Ergang Wang, a Wallenberg Academy Fellow at Chalmers University of Technology, is working to find new solutions. 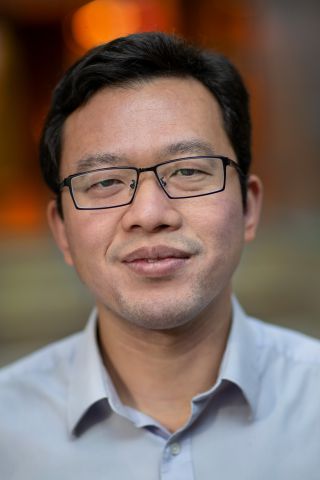 Research field:
Development of polymers and graphene-like materials for use in solar cells, photo detectors, LEDs and other applications.

Solar cells are made of materials capable of converting solar energy directly into electricity. They are expected to play a central role in the energy systems of the future, and are becoming less and less expensive thanks to new production methods. But manufacture of silicon-based solar cells, which dominate the market at present, is not without its problems. It is energy intensive and produces hazardous emissions. At Chalmers’ Department of Chemistry and Chemical Engineering, Wang is working on new materials to help solve the problems.

“We are developing solar cells made of organic materials – polymers of various kinds. They will be more environmentally friendly and easier to use and produce than the silicon-based solar cells that currently predominate,” says Wang.

He is collaborating with researchers at Linköping University who are working under Professor Olle Inganäs. They receive the specially made polymers in the form of a plastic powder from Wang’s laboratory, dissolve it in a solvent, and let it set to form a thin layer on top of another plastic film. The result is a light, semi-transparent sheet that can be readily dyed and shaped.

Wang demonstrates what finished solar cells might look like. He has a roll of organic solar cell that can be pulled out from its holder and connected straight into a mobile phone to charge it. There is also a sunhat with a solar cell on top, and a leaf. He is toying with the idea that the leaf could be one of many on an artificial tree, serving both as an energy source and as a decorative feature in urban environments.

The flexibility of organic solar cells offers potential for entirely new applications. At present, solar cells need to be installed by a professional, which adds to their cost. They are generally placed on roofs, but are so heavy that smaller buildings cannot withstand the weight. Organic solar cells could be glued straight onto walls – or windows, given that they are transparent. People will be able to install them on their own, and different colors will be available. They are light enough to be carried on a backpack, for example, for charging portable electronic devices. 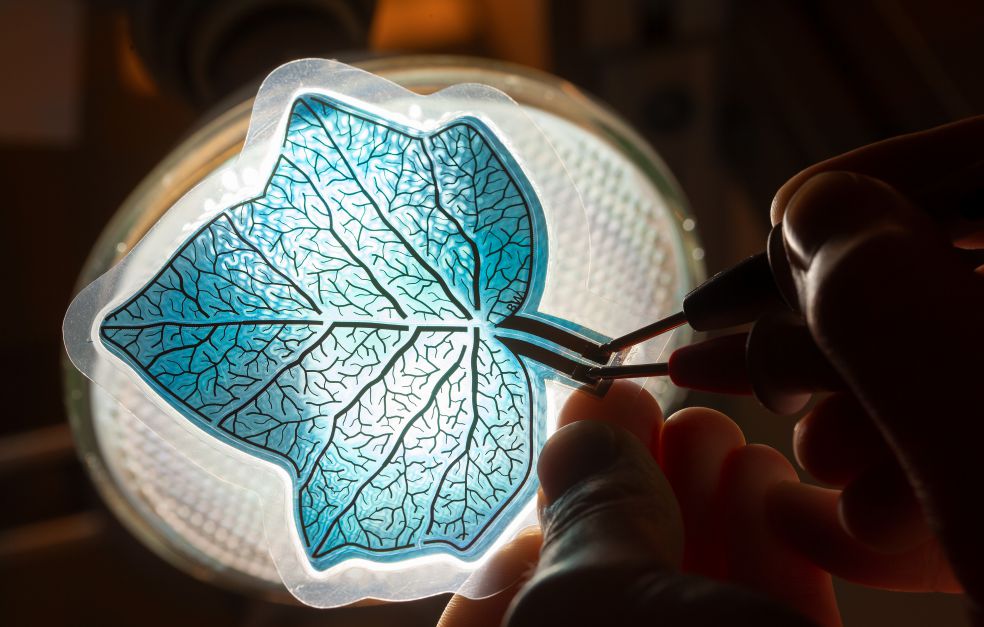 “We’re developing new materials with even better properties. The polymer needs to have a broad absorption spectrum so it can absorb light with as many wavelengths as possible, and also have the ability to transport electrons efficiently,” Wang explains.

In a few years’ time he expects to achieve an efficiency level of around 12 percent in large area solar cells. At that level organic solar cells should become commercially viable.

Materials in a network to improve stability and efficiency

Energy efficiency is one challenge, stability the other. Silicon solar cells have a lifespan of between twenty and thirty years, organic ones no more than ten. Wang has developed a new concept that he expects will improve stability. The active layer in a solar cell normally contains two components: one that can donate electrons, and another that can accept them. Solar energy drives this flow, i.e. the electric current in the solar cell. Wang is combining the two materials in a network within the same polymer, enhancing both efficiency and stability. 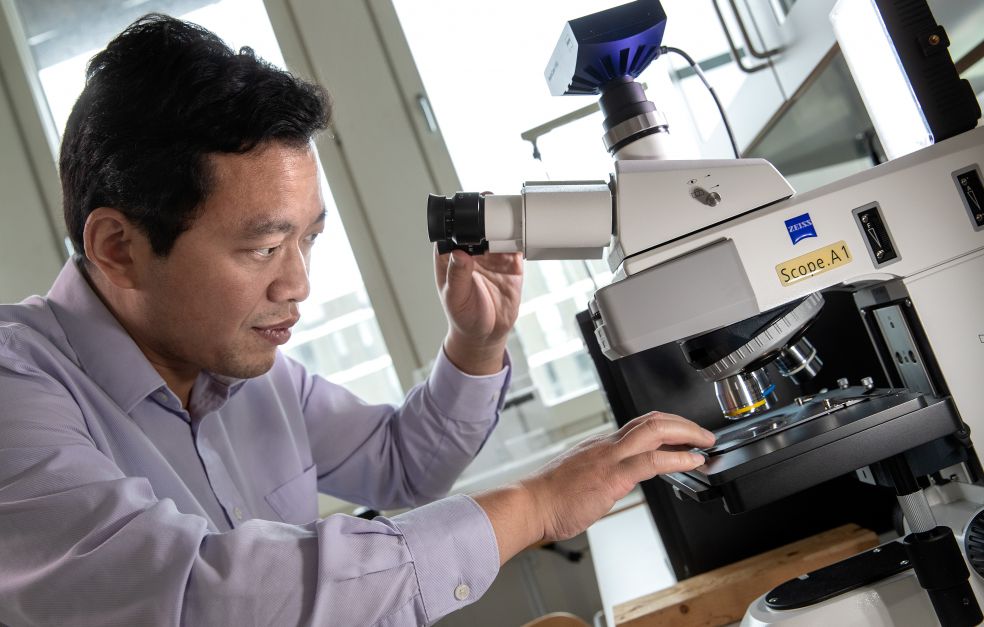 At school in Zhumadian, Henan province in Kina, Wang’s teachers told him “if you study hard, you can achieve your dream and become a researcher”.

“The first time I heard it, I didn’t really even know what a researcher did. But the way they said it made it sound like a big honor. It inspired me, and in time I did indeed become a researcher.”

“Being chosen as a Wallenberg Academy Fellow is a great honor, it makes me really glad. It gives me the freedom to carry out the projects I choose, and eases the stress, because I don’t have the same need for other funding. Now I can concentrate on my research.”

He was most interested in chemistry, and when he began to work on organic solar cells, he felt that he had found his niche. Yet it was an uncertain field of research.

“When I started researching in this field, organic solar cells had an efficiency of only two percent, so no one was really sure whether they would have any use. We’ve made great strides since then, and we’re now close to achieving good enough efficiency. It’s really encouraging.”

When Wang had written his doctoral thesis, he wanted to try working abroad. He contacted Professor Mats Andersson at Chalmers, who he knew was engaged in interesting research into solar cells. He didn’t know anything about Sweden except that it was home to an eminent professor, but once he got here he was very happy. He decided to stay.

“Living here is good both for my life and my career. There’s a better work-life balance in Sweden, and greater freedom. You can do what you want, and as a researcher you can be driven by your own interests. Every day poses new challenges – challenges that inspire me!” 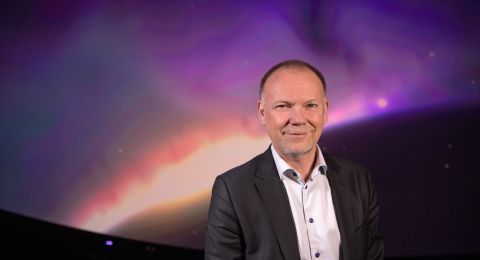 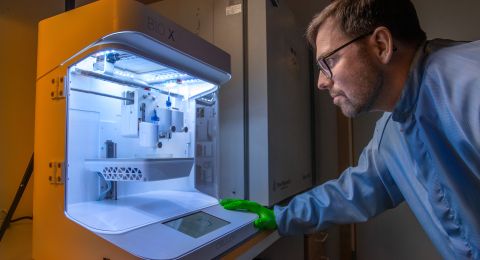