Understanding the theory of superconductivity

Natural science
Annica Black-Schaffer at Uppsala University is a physicist who does research on materials – but she does not build them. She studies them theoretically. Her specialty is superconductors; she is attempting to gain a fundamental understanding of how they work, and whether it is possible to make more materials superconductive. 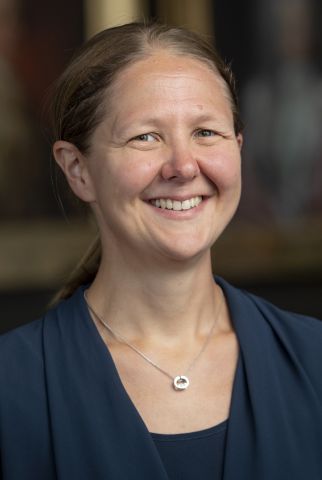 Superconductors are materials capable of conducting electric current without any energy loss. According to classical physics, this should not be possible. The electrons moving through the material should collide with other particles and generate heat. But in the case of superconductivity, all electrons enter a joint quantum state, enabling them to move without resistance.

“This is one of the very rare situations – almost the only one – where quantum mechanics can be observed on the length scales we are used to seeing with the naked eye,” says Black-Schaffer, Wallenberg Academy Fellow and researcher in quantum matter theory at Uppsala University.

Superconductors are already used in for example MRI cameras in hospitals. There could be many more applications if superconductors did not need to be cooled to such low temperatures to work. There is therefore great interest in finding new types of superconductors, and increasing the knowledge about the superconductors that already exist.

Black-Schaffer is not developing the actual materials; she is attempting to understand the theory behind the phenomenon using computations and modeling.

“I’m interested in the very first step – explaining nature. How do the electrons in the material behave? Why does a material become superconductive? What properties does it have? Someone else can then use that knowledge for engineering purposes.” 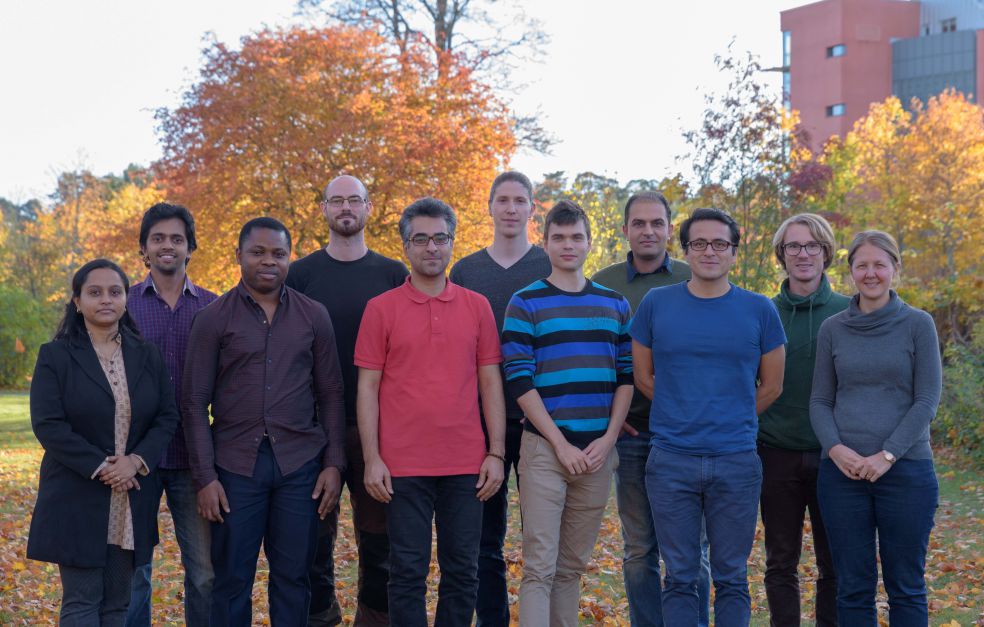 “As a Wallenberg Academy Fellow, I feel there’s someone who believes in what I’m doing. It makes my position more secure, and that’s very important.”

One topic of her research is “topological superconductors”. This is where things really begin to get complicated. To start with, an electron can be regarded both as a particle and as a wave. As a wave, an electron may be described using a “wave function”, which has a topological “appearance”. Topology is the science of mathematical shapes.

“An illustrative example is that a bun has a certain topology, whereas a donut has a different one because it has a hole in the middle. Over the past fifteen years we have learned that electron wave functions and their energy spectra can vary in topological terms. It isn’t as simple as a hole in a donut, but mathematically, it can be described as highly abstract holes. And very interestingly, topology gives the wave functions different physical traits.”

Black-Schaffer explains that topology is a well-established approach in mathematics, but relatively new in physics. Topological changes at the nanoscale in materials have been found to potentially impart entirely new properties to superconductors.

“Based on a description of a material or combination of materials, either theoretical or experimental, I can work out what will happen if the material’s composition or nanoscale structure is tweaked. What happens if I make an edge straight that was at an angle, add some impurities to the material, or create miniature steps on the surface?”

Black-Schaffer’s earlier research has focused very much on known superconductors, and particles known as “Majorana fermions”. A Majorana fermion is like an electron split into two, which means that the wave function consists of two interconnected parts. This is a quantum mechanical effect that scientists hope can be used to build quantum computers that are more robust than current versions. And topological superconductors are exactly where Majorana fermions are found.

But at the moment she is mainly interested in finding new combinations of properties that can lead to uncovering new topological superconductors. One material she is studying is bilayer graphene – pure carbon in two layers, each of which consists of a single sheet of carbon atoms.

“If these two layers are twisted a little relative to one another – just one degree, an interference pattern is formed. This is known as the moiré effect, a phenomenon that occurs when one thin fabric is laid on another. The twisting changes the electronic structure, and the material becomes superconductive at low temperatures. I’m trying to understand what kind of state this is, whether it might be topological, and what properties it has.”

Even as a young girl, Black-Schaffer loved learning new things. She enjoyed math, physics, and history. Her parents did not have a university education, but encouraged her when she wanted to go on to higher education. Her first degree was in engineering physics. She had no plans to go into research at that time. She doesn’t really know how, but she gradually began to see the potential offered by academia, and applied for graduate school. She obtained her Ph.D. at Stanford University, but returned to Sweden after a few years. It was somewhat by chance that quantum matter theory became her field, but she remembers what it was that attracted her to physics as a whole.

“In history there were always so many explanations for why events occurred. In physics there was a single explanation. In the end that’s probably what it was that made me choose the subject – it seemed clearer.” 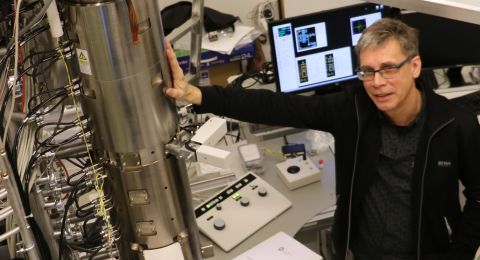 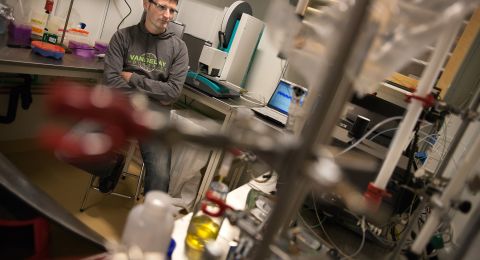 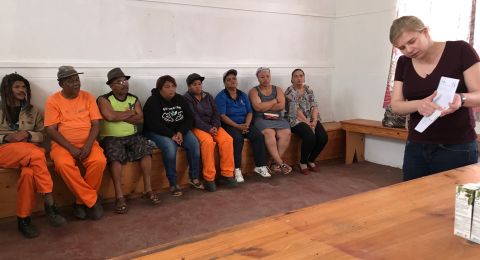