Technology & physics
Anders Nilsson and his fellow researchers are using X-ray lasers to study in real time how chemical catalysis can be used to convert carbon dioxide into ethylene, for example. The team hopes that this knowledge will result in new technologies for local production of fuels and materials. The vision is a more robust society. 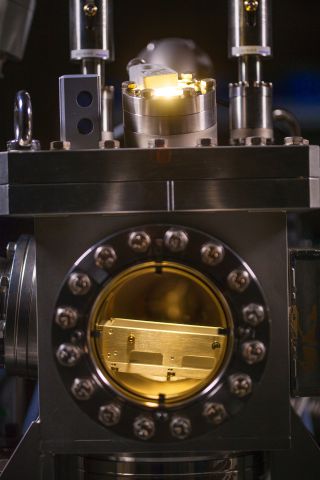 “Globalization is great for exchanging information, but dangerous when we have to transport materials, chemicals and electricity across the world. Disruption of the system could cause civilization to collapse. The solution is new technologies that can make us more self-sufficient and less vulnerable,” says Nilsson, Professor of Chemical Physics at Stockholm University.

He is leading a five-year project funded by the Knut and Alice Wallenberg Foundation, in which his team is using X-ray lasers and optical methods to convert carbon dioxide into hydrocarbons and alcohols such as ethylene and ethanol by way of chemical catalysis. These are chemicals that can be used to produce materials and fuels, as well as electricity to run a car, for instance.

“We are engaged in basic research, and are interested in developing new techniques in order to understand fundamental problems in chemical reactivity, but we want to do this in the context of problems currently faced by society.”

Nilsson sees the ability to make use of carbon dioxide that is emitted currently viewed as one of the great challenges facing humanity. The first thing that has to be done is to capture carbon dioxide where large-scale emissions occur, e.g. from fossil fuel burning. But it may ultimately be possible to separate CO2 from the atmosphere, in other words: halt the entire global warming process.

“Imagine a small village in Africa. If we manage to get these methods to work, the village could become self-sufficient in fuels and all basic chemicals needed to make plastics and materials of various kinds, and could also use the fuels to generate electricity. We also want to convert nitrogen into ammonia, which is used in artificial fertilizers. If this can be done locally everywhere, society will become more resilient.” 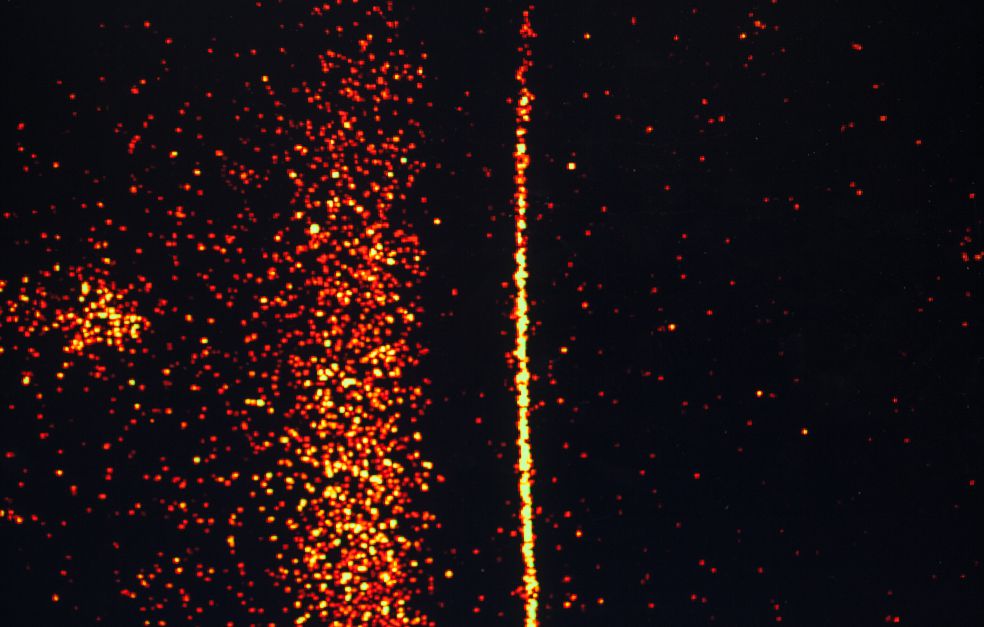 Nilsson’s team is pursuing two main lines of research. One is to understand the molecular properties of water. The other is chemical catalysis related to surface energy conversion, which includes studying how carbon dioxide is reduced.

The project centers on studying the course and speed of the catalytic reaction in real time. This has not been done before.

Extremely short time spans must be studied to see when a reaction begins, molecules start to move and collide with each other, and bonds are created and broken. Nilsson explains:

“Techniques are needed that can control and start all reactions simultaneously, and can measure the reaction in terms of femtoseconds – i.e. in millionths of a nanosecond. That’s a really short space of time.”

Nilsson worked at Stanford University in the U.S. for 15 years before moving back to Sweden in 2014. At Stanford he was part of a team that developed a method of using X-ray laser to study chemical reactions in real time. The method uses very short pulses of light.

“X-ray laser enables us to use spectroscopy, that is, to study the electromagnetic spectrum, around individual atoms. We can then see, with a high degree of accuracy, how bonds are formed and broken around these molecules. We will also be using a number of optical measurements. These will be made here at Stockholm University, and also at Stanford.” 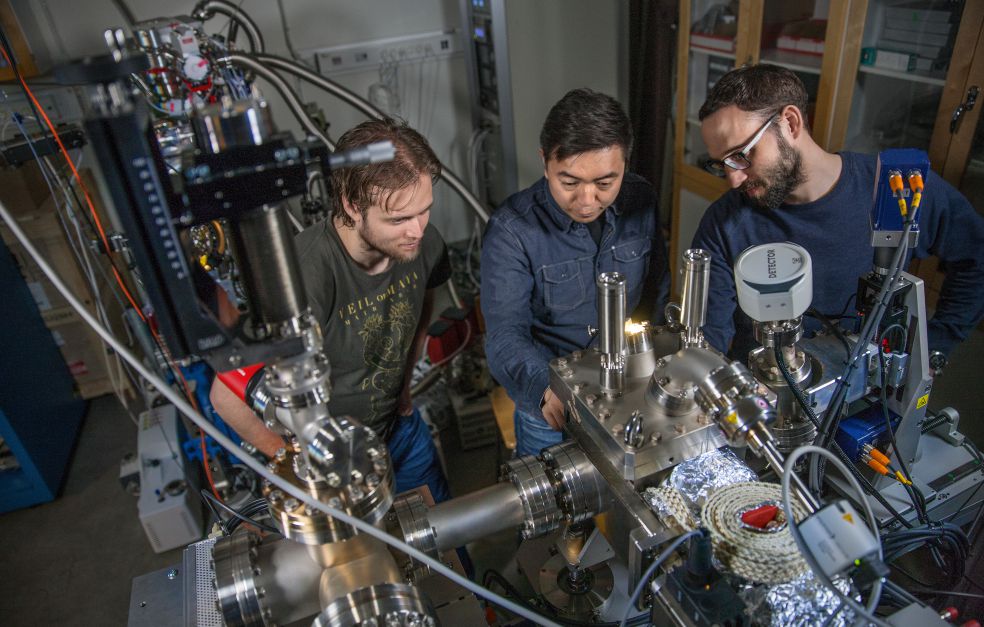 The researchers want to study carbon dioxide molecules in different states, in gaseous phase and electrochemically. They also want to study reactions under high pressure and with admixture of water. This is something that may ultimately be of use in the manufacture of ethylene and ethanol for fuel cells. Thanks to the grant awarded by the Foundation, it has been possible to create a strong team comprising several research clusters working toward the same goal, and able to incorporate much of what has been done at Stanford in the work now being carried out at Stockholm University. Nilsson elaborates:

“We have found one of the most interesting catalysts for this conversion process, in which we transform carbon dioxide into ethylene. This technology is going into commercial production in Germany. But much remains unknown. Our aim is to add to our fundamental theoretical and experimental understanding. We want to find and understand the carbon dioxide reduction mechanism, and gain an in-depth knowledge of all the steps, as well as the time scale in which they occur.”

If the research team can explain the entire conversion process, this may ultimately impact local ways of producing climate-neutral fuels and materials, and contribute to more sustainable societal development. As Nilsson says:

“This is the future.” 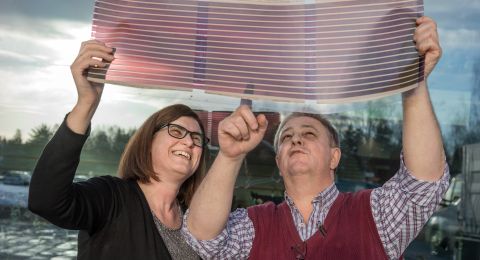 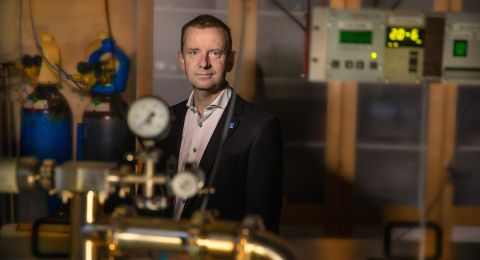 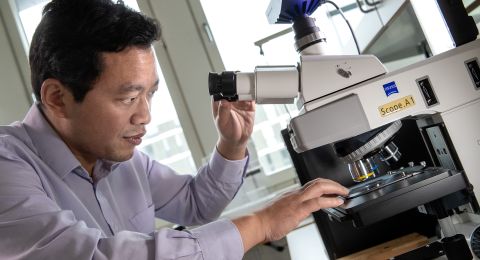