A family tree from stem cell to neuron

Medicine & medical technology
What is the relationship between stem cells, neurons and cardiac muscle cells? And is it possible to control formation of new cells to heal the heart after a cardiac arrest? Jonas Frisén has taken on the task of mapping a family tree to show how a stem cell develops into a mature brain cell or cardiac muscle cell. 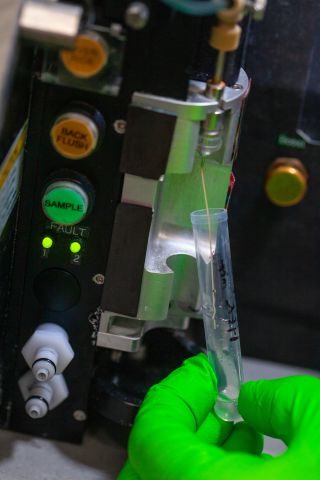 Frisén begins the interview by putting paid to a modern myth – that all cells in the body are replaced every seven years:

“There is absolutely no scientific evidence to support that notion. In fact, we know very little about how new cells are formed,” says Frisén, who is a professor at the Department of Cell and Molecular Biology at Karolinska Institutet.

It is not the first time he has tried to dispel the myth. But repetition is the mother of all learning, and our knowledge about stem cells has been acquired only recently. Much remains to be explored, not least the steps involved when a stem cell develops into another type of cell.

“Actually, it’s surprising that only at this eleventh hour of medical research are we addressing an issue that should be part of our basic knowledge. But it’s been a difficult area to approach in purely technical terms, until fifteen years ago, when we saw a breakthrough,” Frisén comments.

The discovery had a major international impact, and has since been used to show that the human brain forms new neurons in two areas: the hippocampus and the striatum.

“The carbon-14 method is one of two key strategies in this project. The other is still more or less in its infancy. It involves identifying the stem cells so we can better understand the mechanics of neuron formation. Where do they come from, and what molecular processes are involved?” 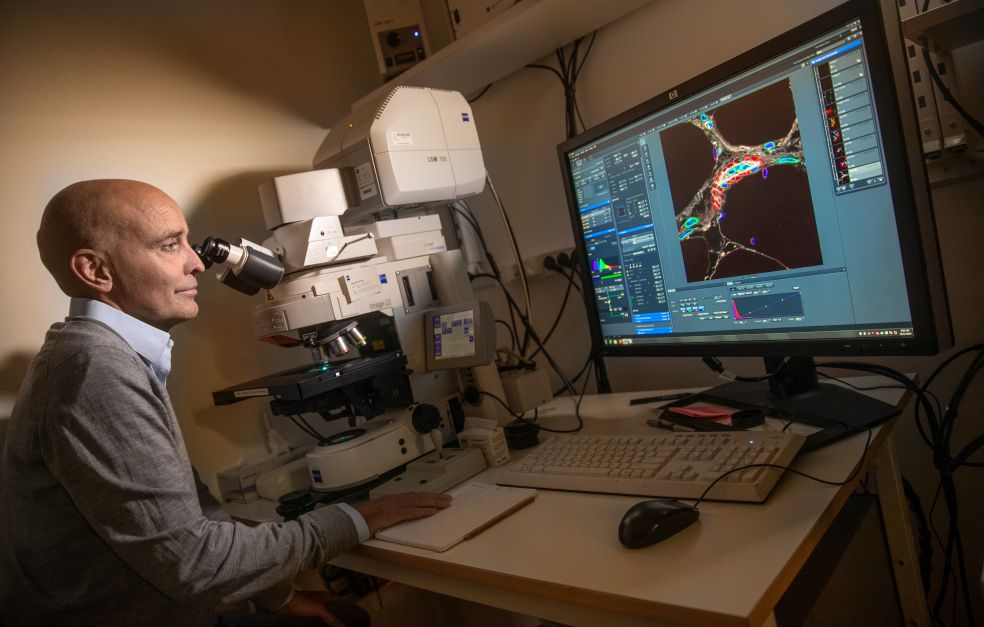 The method behind this strategy is single-cell sequencing, i.e. mapping the whole DNA of a single cell to see which genes are active. The researchers then exploit the fact that a number of DNA mutations occur each time a cell divides. They follow the trail of mutations in a cell population. This enables them to monitor the way the cells divide, so they can map the family tree of the cells. But developing the method has been a painstaking process. They face the task of finding as few as three mutations among billions of links in the DNA chain.

“We have been working on this for nearly fifteen years, and have only recently got it to work. Fishing up every single piece of the DNA molecules is a huge challenge. All the pieces are needed if we are to find the right mutations. We have spent a lot of time refining the algorithms that are used to filter out all the noise in sequencing.” 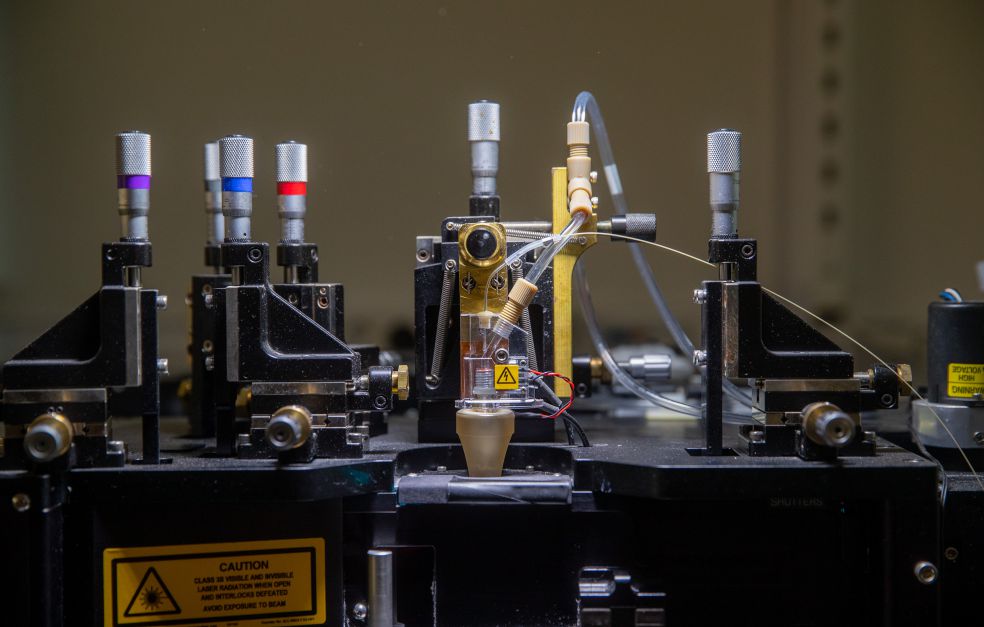 The first family tree was published in 2019. It showed the lineage of an immune cell (T-cell) for a very practical reason. These cells develop to identify specific threats to the body, and therefore possess unique DNA markers for specific diseases.

The researchers identified the T-cells that developed following a vaccination against yellow fever.

“We knew that all these T-cells were related to each other, but not exactly how the family tree branched – sequencing gave us the answer. The fact that we succeeded proves our method works, and we are now refining the functions so we can find the information capable of creating the branches of the tree,” Frisén explains.

Drugs of the future

The next stage is to examine neurons from the brain and cardiac muscle cells. It is particularly important to ascertain how new cells are formed in different diseases. The aim is to identify the stem cells in the different organs of the body, and also the cells where new formation begins. Those cells may be targeted by the drugs of the future. Frisén elaborates:

“We still have to refine the method. I think the project will give us answers about how new cells form in the heart and brain.”

The researchers hope that mapping the mechanisms behind formation of new cells will reveal whether the process can be controlled. Some types of body tissue repair themselves fairly readily; skin is one example. But cell regeneration after damage to the heart and brain is not nearly as effective.

“It will be very useful to learn how this is controlled, and whether it’s possible, for instance, to develop a drug that kick-starts production of cardiac muscle cells after a heart attack.”

Frisén’s research team has about twenty members, all of whom are involved in the project in one way or another. They have also enlisted the help of DNA sequencing specialists at KTH Royal Institute of Technology, as well as researchers at Uppsala University who are among the best in the world at detecting minute traces of various substances, in this case isotopes of carbon-14.

Research into formation of new neurons may prolong life 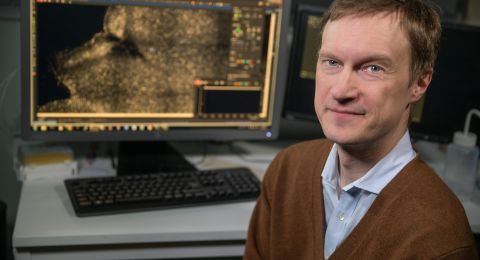 Medicine & medical technology
How the brain is built 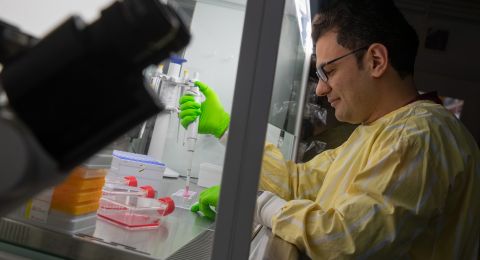