Medicine & medical technology
Sepsis is a serious disease with a high mortality rate. Despite numerous attempts, no one has managed to develop an effective treatment. Johan Malmström believes this is because the profile of the disease differs from one patient to another. He hopes to be able to match the right drugs with the right patient. 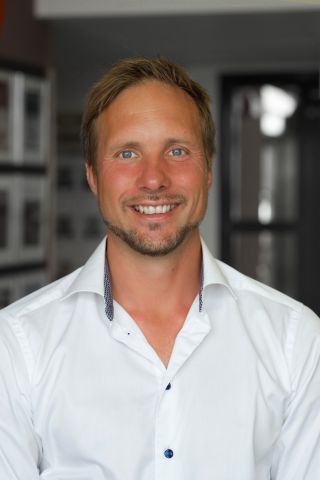 In sepsis, an infection, usually caused by bacteria, triggers a violent immune response that damages the body’s organs. The disease afflicts 40,000 people in Sweden every year. About a fifth of them die. The bacterial infection itself can usually be treated with antibiotics, but the immune response is harder to tame.

“It’s not really a single disease – the variation between patients is too great. Over 120 patient studies on sepsis treatment have been carried out since the 1970s. All have failed. But I believe that several of the drugs involved do actually work – for some people. Sepsis needs to be treated with precision drugs,” Malmström says.

As a Wallenberg Academy Fellow, he is studying the blood of patients to distinguish different variants of the disease. He is using mass spectrometry to measure concentrations of thousands of different proteins, and is seeking molecular patterns that distinguish different groups of patients. Studies of this kind are already performed on breast cancer patients, for example, who are treated on the basis of the variant of the disease they have. 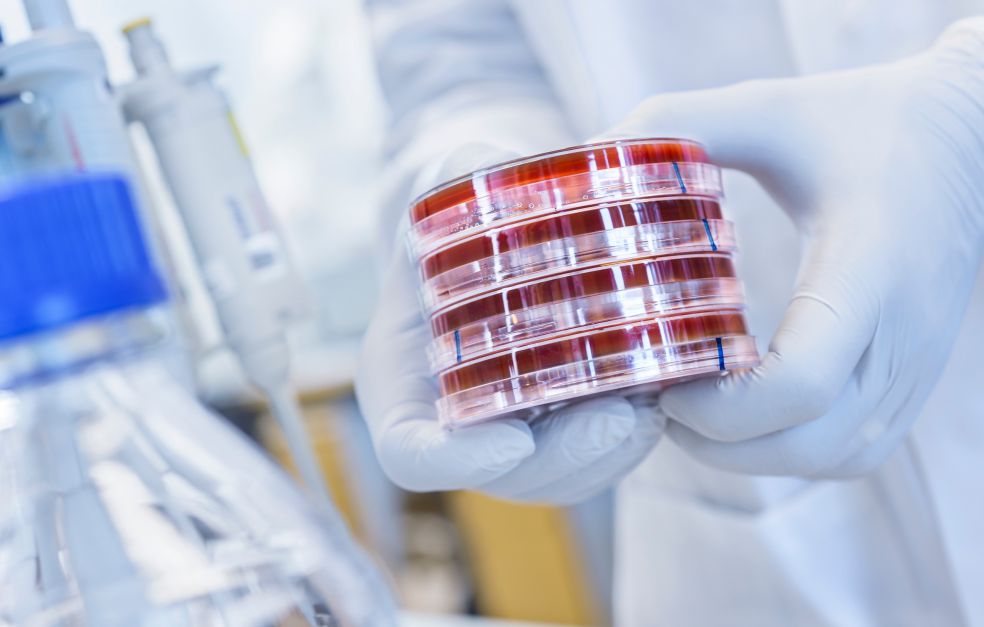 “We’re now building a system for analyzing large groups of patients at the same time. This is vital so we can find the similarities, since the individual variation has turned out to be much greater than we thought. Individual factors greatly influence how a patient’s proteins are impacted by sepsis.”

Once the researchers have found groups with similar profiles, the next step will be to start testing previously rejected drugs to see how they affect protein composition. This is done by means of animal studies, in which the researchers study the effect of antibiotic therapies.

“We’re beginning to gain a real insight into how the therapies affect the progress of sepsis at molecular level. In a few years’ time I hope to be able to present a proposal for how to set up a patient study. An ideal scenario would be to understand how each of the therapies affects the patients’ protein patterns, and to be able to match them up with the right patient group.”

But as Malmström points out, this will also require effective rapid testing for the disease. When a patient with sepsis is admitted to hospital, doctors only have a few hours to decide on treatment. So there are many challenges, but it is a great advantage to use therapies that are already approved for patient studies.

In his earlier research, Malmström studied why the same type of bacteria can sometimes cause very serious infection, but sometimes only a mild one. He was able to show that the antibodies that the body produces to combat a given bacterium could have varying efficacy, depending on factors such as the part of the bacterium to which they bind. He is now using that knowledge as a basis for a new project on the efficacy of Covid-19 vaccines.

“We want to find out what is needed for effective antibody protection. Can we define good and bad traits in the antibodies?”

Although the project is addressing an issue of enormous practical interest at the moment, it actually involves pure scientific research. The researchers in Lund are benefiting from the technologies they developed using mass spectrometry to identify the antibodies present in the blood, and how they bind to the virus. When they find a particularly interesting antibody, they will replicate it and test its effect in cells and animal subjects. Malmström hopes that more knowledge about the structure and effect of antibodies will make it possible in the future to design vaccines protecting against multiple diseases caused by bacteria. 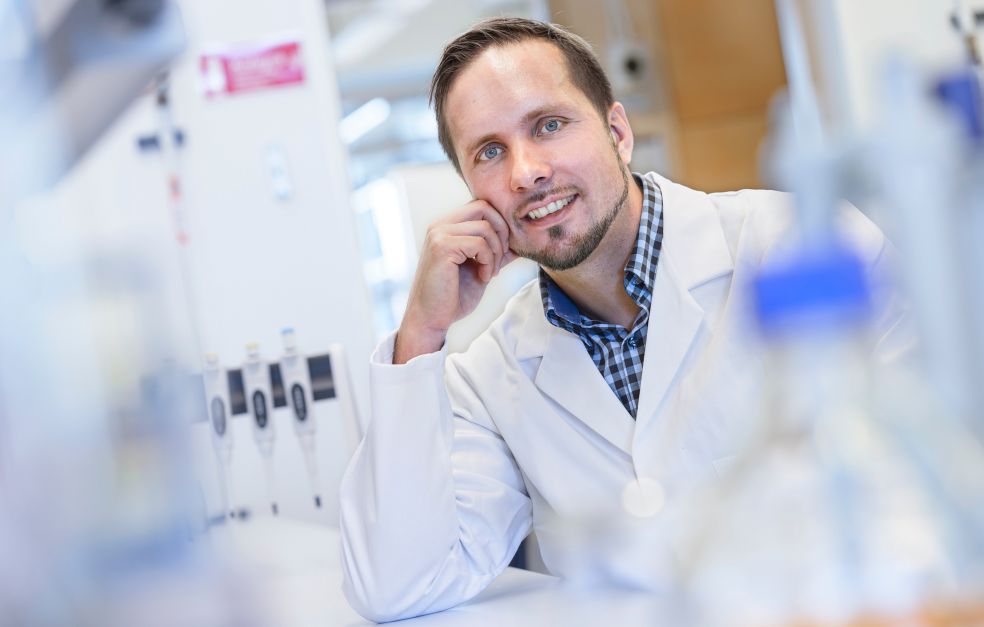 “And once we have succeeded in producing really good antibodies, I’m very keen to test them in the sepsis project as well. My vision is to be able to develop antibody treatments that kill the bacteria. Perhaps we should also vaccinate against more bacteria in future – at least against highly aggressive strains, and those that are resistant to antibiotics.”

When Malmström began to conduct research, following a degree in biomedicine, it did not work out. He changed tack and started a company to sell products he and a colleague had developed for mass spectrometers. But he never lost touch with research entirely. It has now been many years since he returned to academia full-time. In 2012 he was chosen as one of the very first Wallenberg Academy Fellows, and his grant was later extended.

“Wallenberg Academy Fellows receive long-term funding, which is incredibly important. You need time to see how a project evolves. I couldn’t have described any of the things I do today when I started out as a researcher.”

“I have no plans to ever leave the academic world. But I’m really interested in research that yields practical benefits, which means I need to work with doctors and industry. Toward the end of my career I hope to be able to be involved in testing what I have contributed as a researcher, and see it put to use in the real world.”

Hunting for the body’s own anti-bacterial weapons 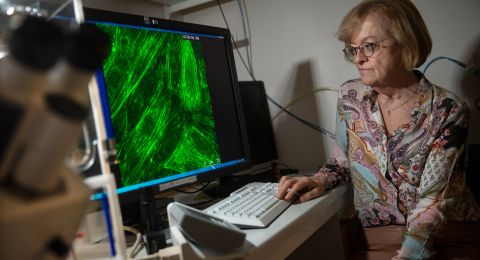 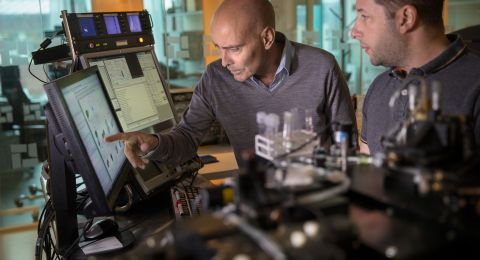 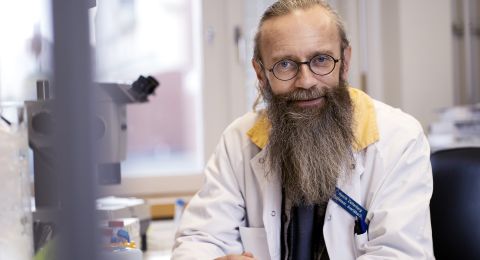