Following human intelligence from the cradle to adulthood

Social science & humanities
A globally unique research project in Uppsala is changing our ideas about the intelligence of infants. It is now possible to show how infants build creative thinking even at the tender age of six months. One of the aims of this project is to ascertain how the child’s early experiences affect their development all the way to adulthood. 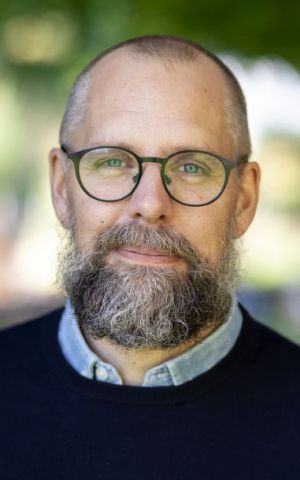 The researchers at Uppsala Child and Baby Lab are addressing questions of an almost philosophical nature: what do we carry with us from birth, and how is the adult individual shaped by their experiences during infancy and early childhood? The research is providing new detailed knowledge of how human intelligence develops. Gustaf Gredebäck, Professor of Developmental Psychology at Uppsala University, elaborates:

“Thanks to the Wallenberg Academy Fellow grant, we can design and carry out experimental studies to examine the development and experiences of young children. We follow up the children at regular intervals to see what happens later in life. Our aim is to monitor their development all the way to adulthood.”

Helped by the child’s gaze

The Uppsala researchers have developed methods of studying how infants make sense of their surroundings. One technique is to use cameras capable or registering a child’s eye movements. The child’s gaze reveals what it perceives as normal or not. This helps the researchers to study children’s intellectual development.

“Infants interpret their surroundings actively the whole time. If I take a spoon with a piece of banana on it and start feeding myself, the child will look at my mouth before the banana reaches it. If I instead put the spoon on my head, the child is really surprised. Their nervous system is triggered and their pupils dilate because something outside the child’s experience is happening,” Gredebäck explains.

After several years of studies, there are now robust findings that offer some surprises. Even very young infants use hypothesis testing and formulate clear ideas about what they think is about to happen.

“Our findings shed light on the active child. We can show that children are curious and driven right from the get-go, and want to learn about the world, which is incredibly exciting.”

A new picture is taking shape that goes against traditional ideas about the passive child who needs to be taught. According to Gredebäck, there is no doubt that children’s own actions when they start to explore themselves lead to an understanding of the world around them.

“Children learn about themselves, for example by exploring their body with their hands or mouth. They develop an abstract understanding that they can use when they start to understand other people.”

The studies show that infants can not only anticipate a course of events; they can also update their expectations based on new information.

“We can identify that ability at as early as six months, which gives us entirely new insights into the way infants think. A baby of that age has not even taken its first steps, but inside is already bubbling over with curiosity.”

“The Wallenberg Academy Fellow grant has made a huge difference to my career as a researcher. Its long-term nature and lack of constraints gives me enormous freedom – essential in order to carry out multi-year scientific projects of this kind.”

Some people are good at picking up social signals as adults, whereas others need extra support and help. The question is how a child’s very earliest social experiences impact that ability.

“We’ve begun to study the external forces that may hinder children. Parents suffering from depression are one such factor.”

An infant’s social and cognitive development may be adversely impacted by a lack of connection and limited emotional expression, which may be common in parents who are depressed. 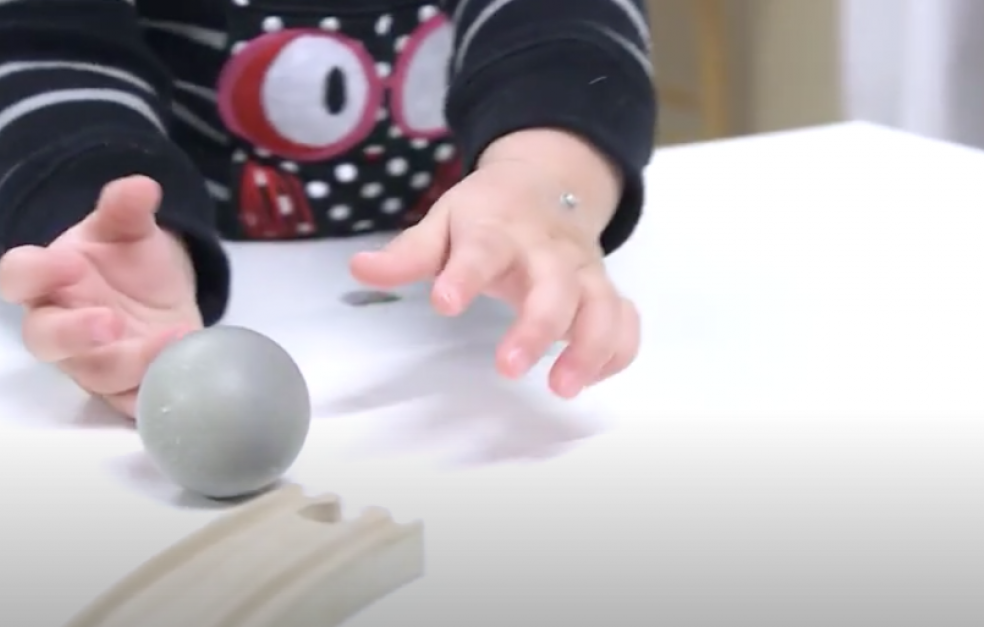 “We see examples of situations where scope for development is not optimal, but it’s important to bear in mind that our findings do not apply to all children growing up in such an environment.”

Gredebäck says that cultural differences are another factor that can affect a child’s development:

“Our data actually suggest an elevated level of vulnerability in Sweden. Small nuclear families are more common here, and sometimes one parent is home alone with a child for long periods.”

This is in marked contrast to cultures dominated by a collective family structure, in which large families live together. In these case grandparents and elder siblings are involved in taking care of the youngest family members.

“A parent who is struggling with depression need not have much on an impact on the child.” 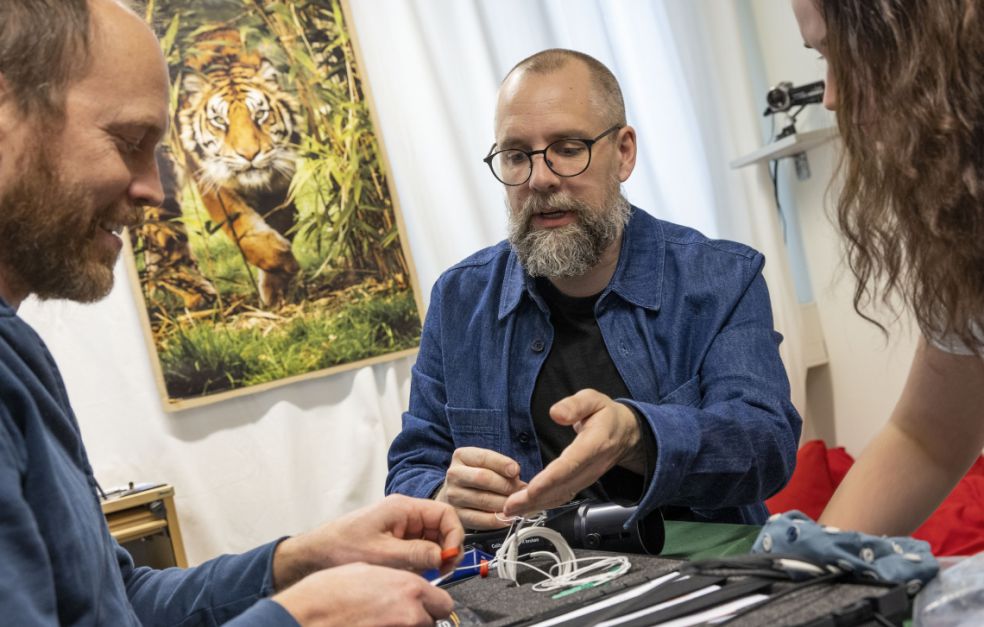 Advanced urbanization exacerbates the situation. The Uppsala researchers now intend to study infant development globally in the context of factors such as urbanization and poverty. They are analyzing data from Bhutan and Zimbabwe, where urbanization is not as pronounced.

The research has attracted international interest, and Gredebäck has become a Netflix star to boot. A team from the British–U.S. documentary series “Babies” spent some days filming at the lab in Uppsala.

“It’s really pleasing, especially as so many parents with young children watch the series. They get the chance to reflect over their parenthood and the nature of the little creature that has joined their family.”

Over the next few years further findings are expected to add to the new picture of early babyhood.

“It’s becoming increasingly clear that the inner world of babies is a rich one indeed. Hopefully, our research will help parents to create an environment for their children that improves their chances of developing into strong, secure and curious individuals.” 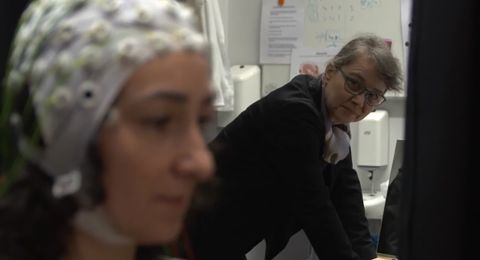 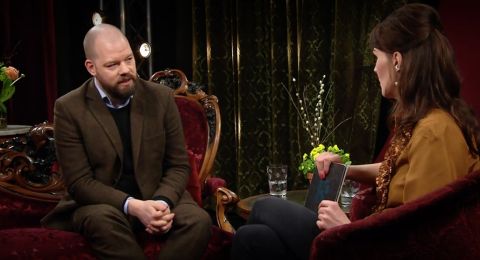 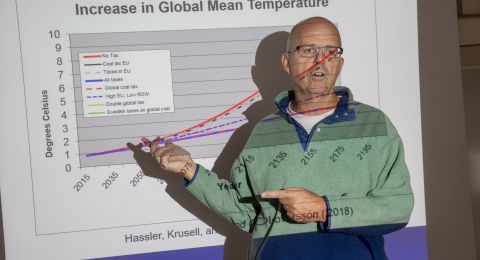