Medicine & medical technology
Petter Woll wants to understand what causes myelodysplastic syndrome (MDS). With the help of new molecular knowledge about the cancer stem cells behind the disease, he hopes to contribute to new curative therapies. 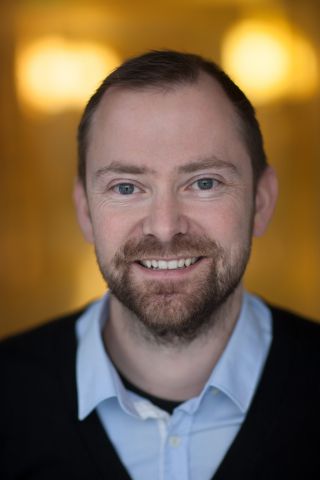 After nine years in the U.S. and seven in the U.K., Woll felt it was time to return to Scandinavia. He grew up in Verdal, Norway, and he says that although mountain peaks are absent from the Stockholm landscape, it still feels like home. Now he is putting together a research team at the Centre for Hematology and Regenerative Medicine (HERM) at Karolinska Institutet in Huddinge, south of Stockholm.

“We are interested in understanding the very earliest stages in the development of cancer stem cells in the form of blood cancer known as myelodysplastic syndrome, MDS. It is most common among people over the age of 60, and often develops into aggressive forms of leukemia.

At present there is no cure for the disease. The drugs available can only improve quality of life and slow the progress of the disease, as Woll explains:

“Patients are often elderly and too frail for the rigorous chemotherapy used on younger sufferers. We hope our research will ultimately lead to more targeted and effective therapies capable of stopping the stem cells driving the disease, which will improve the prospects of a cure.” 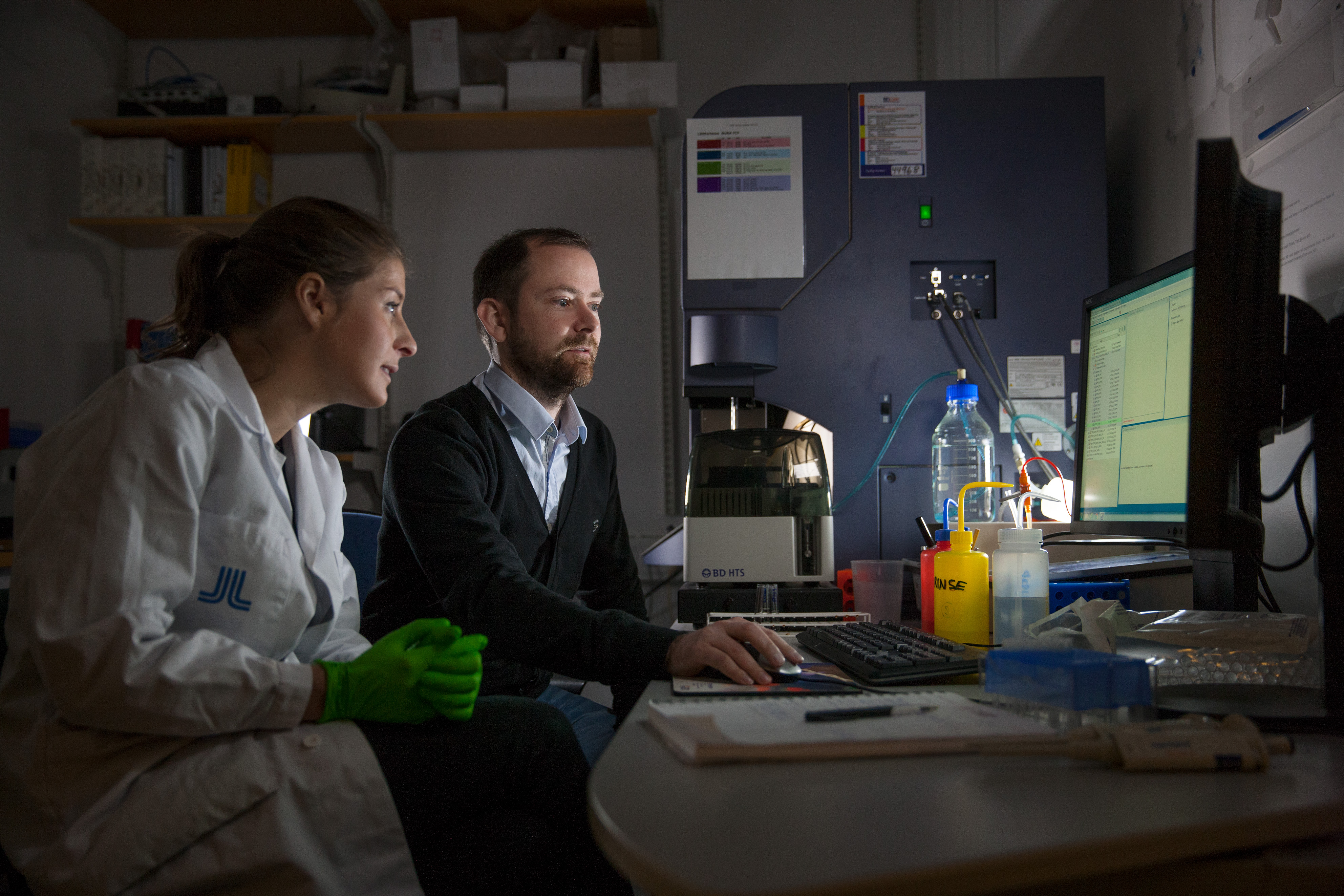 Woll’s route to the research world began with a degree in medical technology.

“Even then I thought that hematology, the science of blood, was really interesting.”

He wanted to delve deeper, and enrolled on an exchange program at the University of Minnesota in the U.S. so he could study for a master’s in medical technology. He then worked for a year at a hospital laboratory in Minneapolis, where he helped to implement advances in medical technology research in clinical methods. Meanwhile, his dream of entering the research world grew stronger and he decided to study for a PhD in hematology and stem cell biology.

“At that time research had begun on human embryonic stem cells, and it was known that those cells could be used to study the earliest stages of blood development. I decided that would be my field. I set up experimental models to find out what controls the formation of blood cells.”

When Woll had gained his PhD, he began working at University of Oxford with Professor Sten Eirik Jacobsen, a well-known name in the field of blood cell formation and development, known as hematopoiesis, and MDS.

“I wanted to try to identify cancer stem cells, understand their origin, and the clinical relevance they have for MDS patients. During my time at Oxford we managed to identify a specific blood-forming stem cell from which MDS originates. It also plays a major role in driving the disease. 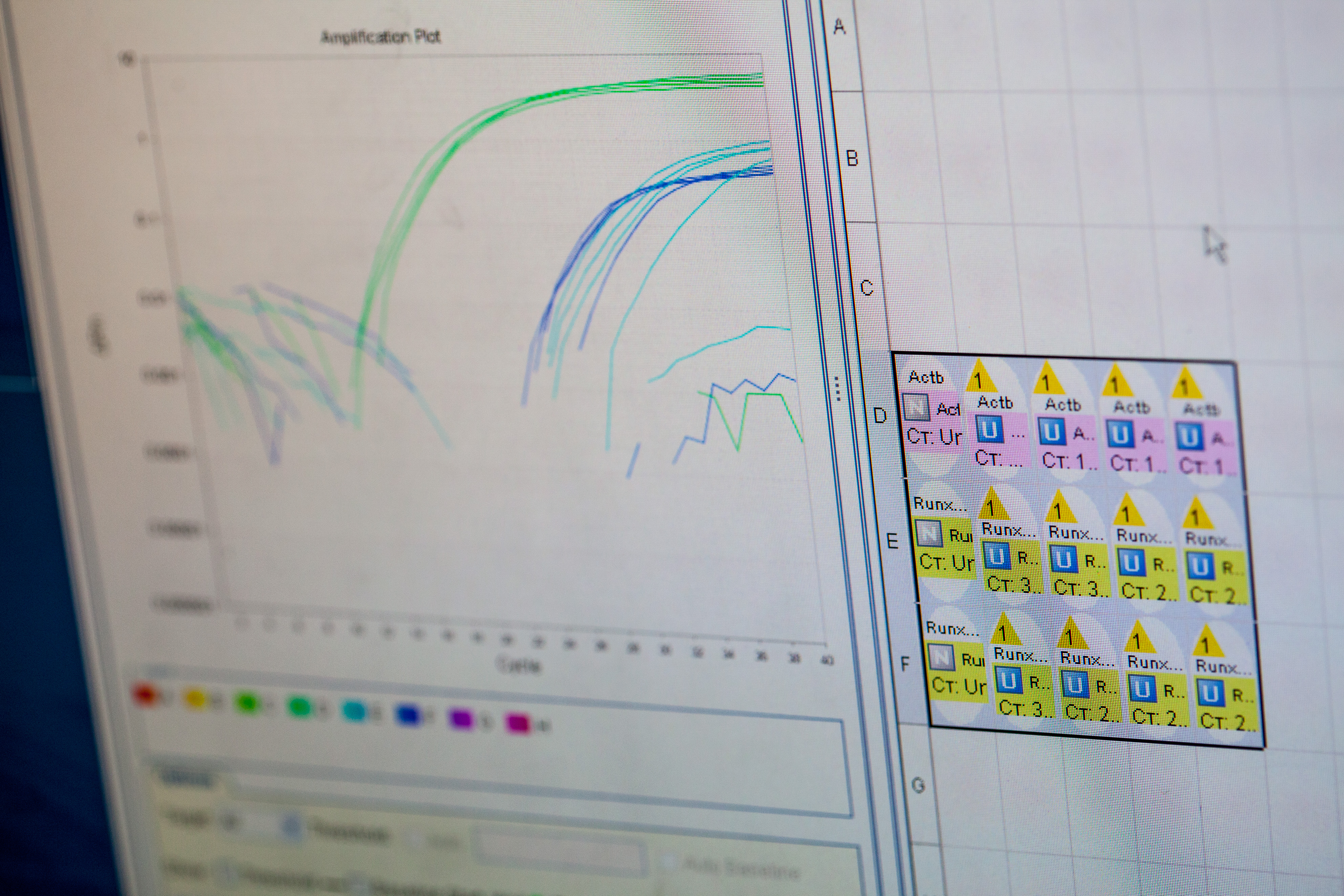 “When a defect occurs in a blood-forming stem cell, it can take over the bone marrow, which is then rendered dysfunctional,” Woll explains.

His research team is studying why this is so with the support of the Knut and Alice Wallenberg Foundation.

“We are examining what happens in the growth phase, and what enables these cells to supplant normal cells in the blood. The aim is to identify these cells at an even earlier stage of their formation, and ultimately to develop effective therapies.”

He likens MDS to a stone that starts to roll down a hill.”

“Once it has started rolling, it quickly accelerates, and is hard to stop. We want to stop the ‘stone’ before it starts to roll.”

It seems that the diseased cells display genetic changes that control a fundamental process called mRNA splicing. This process uses normal messenger RNA to create functional proteins in the cell.

“Many MDS patients have been found to have mutations in their mRNA splicing. This would suggest that this is a very important process. We are taking it a step further to see how these mutations change the cell. We will first be studying how the mutations impact development of cancer in mice, and then in patient bone marrow.”

“The grant is unique in the sense that it provides such long-term support. I really appreciate that my team and I will be able to focus on these difficult issues. With research of this kind it often takes a long time to define the problems we face and how we should address them, and also how to interpret the data generated by the project.”

In the lab at the end of the corridor there is a flow cytometry instrument much used by Woll and his research team.

“It’s advanced technology, capable of analyzing extremely rare cell populations, both in mice and in human tissue. I am working on the mouse models in close collaboration with my former colleagues in Oxford.”

It is no accident that Woll is putting together his research team at HERM. Professor Jacobsen is one of the key people at the center. Another prominent figure at HERM is Professor Eva Hellström-Lindberg, who conducts clinical research on MDS, and who has created one of the best biobanks in the world for this category of patient. Given the expertise available and the access to material from patients, Woll considers that he could not be better placed:

“The greatest challenges in this research are to show that we are asking the right questions, carrying out the right experiments and interpreting the results correctly.” 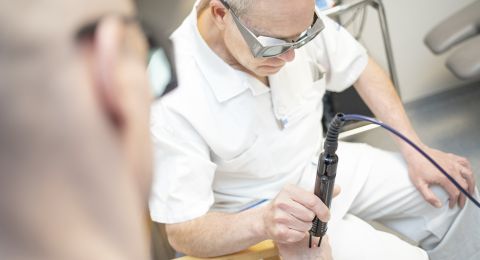 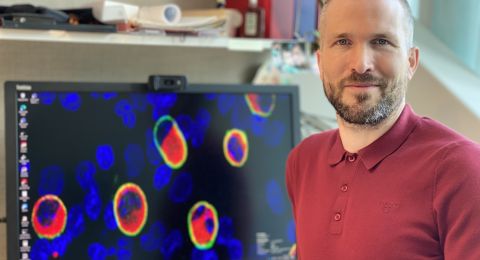 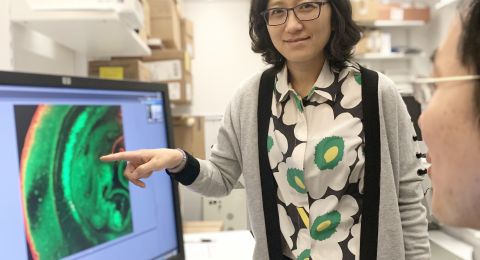